Russia does not need to invade Ukraine to take over eastern parts of the country, NATO’s top military commander said Friday.

Instead, Russian President Vladimir Putin may be able to annex pieces of Ukraine simply by encouraging unrest among pro-Russian forces inside the country, said Air Force Gen. Philip Breedlove, who commands U.S. and European NATO forces.

“As little as a week and a half, two weeks ago, I would have put military incursion as the most likely outcome,” Breedlove told National Journal. “Now, I don’t take that option off the table—[Putin] can still use it, his force is imminently prepared to do that—but he may be able to accomplish his objectives with simply the unrest his forces are causing in eastern Ukraine right now.”

Russia has tens of thousands of troops stationed along the border under the auspices of a military exercise. Ukraine has accused its neighbor of infiltrating with gunmen masquerading as local militants to seize buildings and territory in eastern Ukraine.

While Russia denies this, Breedlove agrees the unrest in Ukraine is “absolutely orchestrated and empowered by Russia.” If Putin continues to succeed in fomenting unrest, and “distrust in the Kiev government,” Breedlove said, “Putin … may never now have to come across the border with the larger land elements.”

What’s happening now in eastern Ukraine looks eerily familiar to what happened in Crimea. National Journal’s Marina Koren details Russia’s emerging playbook for annexing another country’s territory. Unmarked troops once flooded into Crimea just as they are seizing parts of eastern Ukraine now. At first, there were only suspicions, not official confirmation, that they were backed by Moscow. Only after Crimea was annexed did Putin own up to sending troops to occupy and annex the territory. 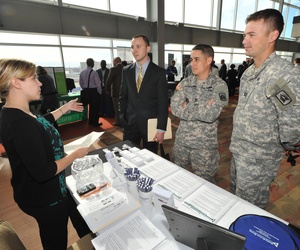 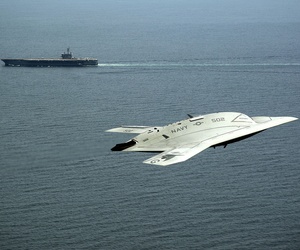 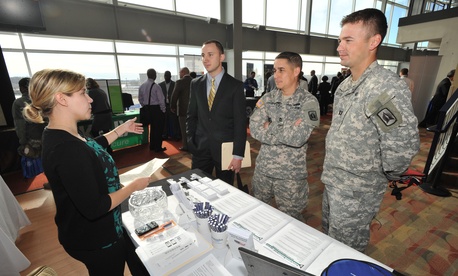 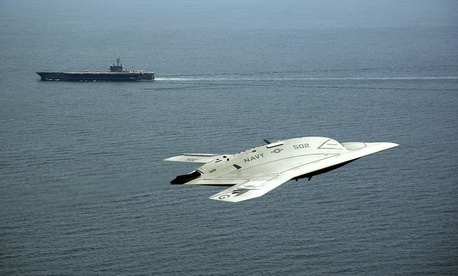