A strong U.S. response to the DNC theft might discourage state-sponsored attacks, analysts and industry leaders say, but it won’t stop them.

In 2015, there were over one million cyber attacks on individuals and companies every day — and that is why even the strongest U.S. response to the theft of the Democratic National Committee emails will do little to deter future state-sponsored attacks, cybersecurity experts say.

The sheer volume and increasing sophistication of network attacks provide plausible deniability to state-sponsored groups, like the APT 28 and APT 29 thought to be behind the DNC hack, says Christopher Porter, of cybersecurity company FireEye.

“One of the key factors that makes these Russian operations doable is that sophisticated criminal groups have APT-like capabilities and go after similar targets,” said Porter, whose company first documented APT 29’s ties to the Kremlin in 2014.“The best criminals use some of the same tools that lower-end states might use.”

Recognizing the valuable cover this provides, the “Russian government has been intentionally blurring the lines between cyber activists, criminals and state-paid hackers,” said Jarno Limnell, vice president for cybersecurity at Insta Group Oy.

This makes it hard to conclusively attribute an attack to a particular government, and all but impossible to respond firmly. So Western countries have thus far remained “fairly quiet” in the face of various Russian provocations, and that has only emboldened Moscow, Limnell said.

“The increase in state-sponsored cyber attacks of Russia is the result of a perception that there is not a significant ‘price to pay’ for such activities,” he said. “Russia will keep pushing more aggressive and sophisticated cyber operations as long as the West doesn’t push back.”

The restrained U.S. response to the DNC theft fits that pattern. When asked about the motives behind the attack, President Barack Obama deferred to the ongoing FBI investigation, and simultaneously acknowledged the reality of Russia’s aggressive online behavior.

“What we do know is that the Russians hack our systems, not just government systems but private systems,” Obama told NBC in an interview Tuesday. “What the motives were in terms of the leaks, all that—I can’t say directly. What I do know is that Donald Trump has repeatedly expressed admiration for Vladi­mir Putin.”

Related: How to Respond to a State-Sponsored Cyber Attack

Russia’s information warfare—efforts to create a positive image of itself while “breaking the internal coherence” of its adversaries with tactics ranging from shutting down Ukraine’s power grid to deploying online troll armies to shape public opinion—is the central thread knitting together the country’s theory of Next-Generation Warfare, according to a review of the strategy published last year by the Institut Francais des Relations Internationales.

“The informational campaign is an uninterrupted (bezpriryvnost) strategic effort,” wrote Dima Adamsky, the study’s author and a professor of government, diplomacy and strategy at the Interdisciplinary Center Herzliya in Israel. “It is waged during ‘peacetime’ and wartime, simultaneously in domestic, the adversary’s and international media domains and in all spheres of new media.”

The U.S. government’s response to the DNC leak is unlikely to curtail the Russians’ use of offensive cyber campaigns, said Tobias Feakin of the Australian Strategic Policy Institute. Cyber attacks and other informational manipulations of the socio-political landscapes are too well integrated into the Russian doctrine.

“The chances are that a strong public response would lead to Russian activity dropping for a short time, but more often than not this would pick up again once they felt the storm had passed, and they had developed new means of achieving the same goals,” said Feakin, the director of ASPI’s International Cyber Policy Center.

Longer-term solutions require a more comprehensive and serious approach, said Porter, who heads FireEye’s strategic intelligence and forecasting arm. Governments must tamp down sophisticated cyber crime and deny state-sponsored attackers their camouflage. “A lack of attention to cyber crime has enabled this to be something that’s doable,” he said. “Large-scale cyber crime needs to be recognized as a national security issue.” 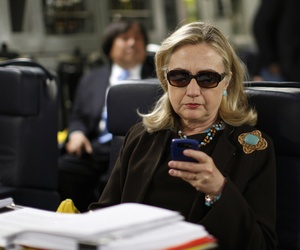 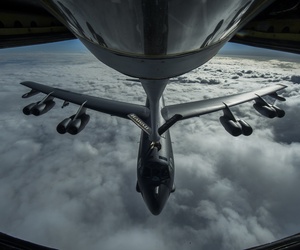 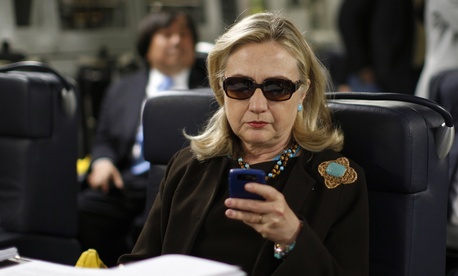 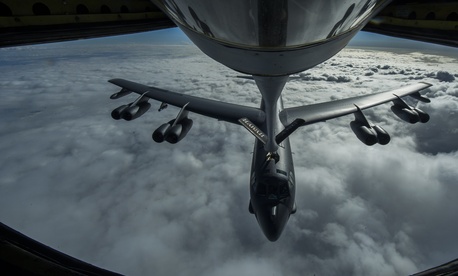