President Buhari has ordered the arrest of Nigeria’s former national security adviser for allegedly stealing up to $2 billion in fraudulent arm dealings which deprived the Nigerian army of ammunition and equipment at the peak of its battles with Boko Haram’s insurgents.

It follows an audit of arms and military equipment procurement since 2007. The probe is said to have unveiled fraudulent practices by high-ranking officials including the former national security adviser Sambo Dasuki, who had already been sacked in July a few weeks after Buhari took office.

At the height of the Boko Haram attacks on villages and towns across Nigeria’s north east over the last three years the army was often reported to be losing the fight against the insurgents because the armed forces were ill-equipped. Soldiers were reportedly without ammunition and also unpaid. With tensions high among the ranks, there were incidents of mutiny as soldiers refused to fight unless they were provided with better arms.

Dasuki, a retired army lieutenant colonel who was appointed by president Goodluck Jonathan in June, 2012, has been locked in a legal tussle with Nigeria’s state security services. He has been under house arrest on charges of money laundering despite a court order demanding his release and approving a trip abroad for a medical check-up. During Dasuki’s time in office, Nigeria was caught up in an embarrassing money laundering scandal as South Africa seized two planes carrying millions of dollars in cash allegedly for an arms deal. Now though, Dasuki has more serious problems.

While Nigeria’s ill-equipped soldiers fought a losing battle against Boko Haram, who relentlessly carried out devastating attacks, the military’s lack of arms was certainly not as a result of a lack of funds. Buhari’s office used Twitter to share the president’s concern about the early findings of the probe.

“The findings made so far are extremely worrying considering that within the same period our troops were in desperate need of ammo/equipment,” Buhari said on Twitter.

A statement from the Presidency revealed that the audit showed that ‘total extra budgetary interventions’ for arms, excluding grants from state governments, amounted to over $5 billion. The audit also showed that of the 513 contracts awarded for arms procurement, 53 were ‘failed contracts’ worth over $2 billion.

The value of the failed contracts alone surpassed a $1 billion emergency loan which the Senate approved to tackle the Boko Haram menace last year. Although not all 513 contracts were awarded under Dasuki’s watch, the audit report implicates him directly as he was found to have directed the Central Bank to make payments totaling $140 million ‘for un-ascertained purposes’ and ‘without any contract documents to explain the transactions.’

Disturbing that those entrusted w/ Nigeria’s security were busy using proxies to empty the treasury, while innocent lives were wasted daily

The findings, the Presidency says, have resulted in a directive to ensure that Dasuki and other officials found culpable are investigated by law enforcement agencies.

Had the funds siphoned to these non-performing companies been properly used, thousands of needless Nigerian deaths would have been avoided.

Dasuki’s possible arrest could really kick-start Buhari’s anticipated anti-corruption campaign which will see previous administrations probed for fraud and financial misappropriation. Buhari’s strong anti-corruption stance formed a key part of his campaign as he promised to plug several leakages and curb government spending which was believed to have spiraled out of control under the Jonathan administration.

Former minister of petroleum Diezani Allison-Madueke has also been arrested in London on money laundering charges but not directly as result of the findings of a presidential probe, although the Buhari government is believed to have cooperated with British authorities. 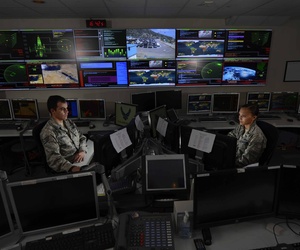 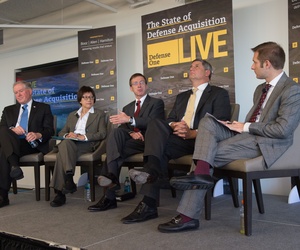 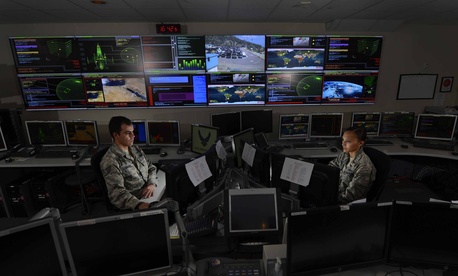 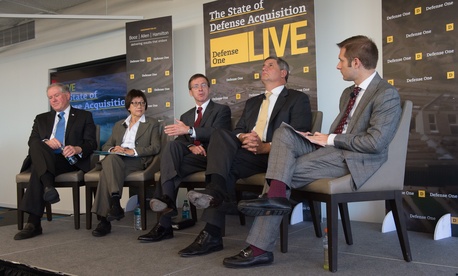