A screenshot from the upcoming movie, Lone Survivor

Peter Berg’s Lone Survivor opens with documentary footage of a boot camp for the United States Navy SEALs, where hardbodied trainees strain their way through feats of endurance and strength. The point of this sequence, it seems, is to show how exceptional the real-life SEALs are before introducing SEALs as characters. With soldiers’ conviction and might thus demonstrated, the film can then whisk a few of them off on a mission that, as the title suggests, does not end particularly well.

But this montage serves another, more insidious function. Assembled like a high-gloss music video and slathered in Explosions in the Sky’s soaring post-rock, it plays out like an advertisement for the Marine Corps—an affectionate endorsement from Hollywood of the SEALs’ peerless brawn.

Adapted from the memoirs of former Navy SEAL Marcus Luttrell (played in the film by Mark Wahlberg, who also co-produced), Lone Survivor is the sort of film you expect to seem at least a little propagandistic. It’s rooted in a tradition of patriotism as old as the motion picture itself, stretching from the John Wayne vehicle The Green Berets to the recent Act of Valor. Many of its more aggressively nationalistic elements are just a matter of following genre protocol.

(Related: Simulation Complex: Into the Military’s Love of Video Games)

Consider how Berg introduces our tragic heroes. His opening testimonial is followed by a low-key scene in which an outfit of SEALs laze around their makeshift living quarters, firing off fond emails to loved ones and fretting over forthcoming social engagements. They play games and sing songs and like American beer. They are, in other words, ordinary guys, totally down-to-earth despite being the best at what they do.

Now, compare this exaggeratedly casual introduction with the way the film brings in its Taliban villains. Their unruly gang storms into a quiet village while firing off machine guns and, while screaming unintelligibly, drags a man into the streets and lops his head off with a machete. (Sinister-sounding music accompanies, just in case the sentiment wasn’t clear.) This is cartoon villainy—the realm of the black hat and the twirling moustache. Such gestures serve a straightforward dramatic purpose: They align the audience with the heroes while encouraging them to dislike the bad guys, so that when the battle finally ignites, the viewer’s sympathies have already been sorted out.

During the film’s longest and most spectacular sequence, in which four SEALs face off against a veritable army of Taliban soldiers in the middle of the Afghan mountains, we need to feel an emotional connection to the heroes in a way that we don’t with their enemies. We need to believe, even subconsciously, that while the Americans are three-dimensional characters to whom we can relate, the seemingly endless droves of attackers who besiege them are not—they’re merely The Enemy, a faceless mass, a manifestation of evil. We want to see them shot at, eviscerated, blown to pieces.

This strategy, of course, is nothing new. And because an informed viewer is perfectly capable of distinguishing fiction from reality, it’s doubtful that even the most outrageously jingoistic war films are actually dangerous in any meaningful sense. In other words, nobody will be rushing off to war on account of Peter Berg.

But it is worth considering that movies like Lone Survivor do begin to resemble multi-million dollar recruitment videos—tools of military indoctrination geared toward the young and the impressionable. Films like this contribute to subtle shifts in public perception, helping to legitimize feelings of xenophobia and American exceptionalism. It’s no accident that Lone Survivor ignores the question of whether the SEAL team’s mission was justified or worthwhile, just as it ignores, even more broadly, the merit of the war in Afghanistan to begin with. Not asking is its own kind of answer. It tells us to focus elsewhere: on the heroism of these men, on the bravery of their actions. The moral issues are for another day.

In an interview with Newsweek following the release of Saving Private Ryan, Steven Spielberg declared that “every war movie, good or bad, is an antiwar movie.” What Spielberg means, I believe, is that insofar as every war movie depicts the brutality and horror of wartime, every war movie takes an implicit stand against it—that is, to make war look real is to make war look bad, and to make a movie that makes war look bad is to make a movie that’s anti-war. This seems reasonable enough: Surely nobody leaves Saving Private Ryan under the impression that Normandy was a lot of fun for everybody involved, just as surely nobody leaves Lone Survivor under the impression that the average Navy SEALs operation is a cinch. Therefore, the thinking goes, Saving Private Ryan and Lone Survivor must be anti-war movies.

But it’s important to remember that despite their moralizing, war films are still essentially action films—blockbuster spectacles embellished by the verve and vigor of cutting-edge special effects. They may not strictly glorify. But they almost never discourage.

All war films have heroes, for understandable reasons: to give audiences someone to root for, and because soldiers often really are heroic. But when a film like Lone Survivor transforms its Navy SEALs into infallible supermen tragically bested, it suggests that these men are role models only in death—that it was war that made them noble and heroic. The carnage and difficulties only underline the message. War isn’t great; war makes you great. What is such a sentiment if not pro-war?

Of course, if Peter Berg wants to make a film-length recruitment ad, that’s his prerogative. But it’s important, then, to accept that the result is enthusiastically pro-war. When you make a film in which soldiers are paragons of excellence and the action they conduct is ruthless and exciting—in Berg’s world, naturally, the action is rip-roaring and amplified in slo-mo, almost pornographic in its excess—there is no other conclusion. This is a pitfall few war films manage to avoid. Doing so would mean humanizing rather than simply lionizing your heroes; doing that means risking the impression of disrespect. Doing so would mean making warfare unappealing rather than exciting; doing that would mean risking the alienation of your audience.

In fact, it isn’t clear what a thoroughly, effectively anti-war film would look like. Even those that want to be fall short. Jonathan Rosenbaum, in his review of Saving Private Ryan, relates a story of escorting the late Samuel Fuller one day to a screening of Stanley Kubrick’s Full Metal Jacket. After leaving the picture, Rosenbaum asked him what he thought. He grumbled that it was just “another goddamned recruiting film.” And maybe that’s all they’ll ever be. 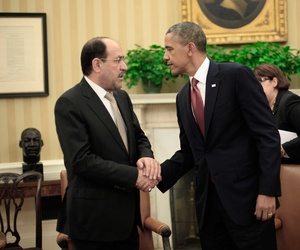 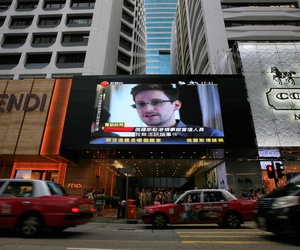 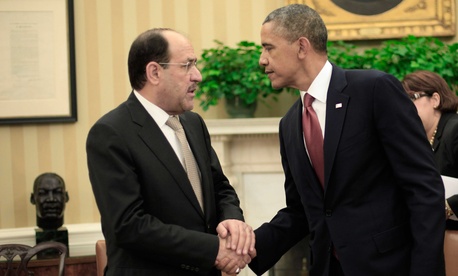 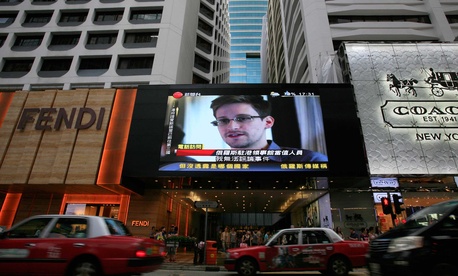