Who’s Leading the World’s ‘Counter Violent Extremism’ Efforts? No One

A boy walks near the rubbles of houses destroyed during fighting between tribal fighters and Shiite rebels known as Houthis in Taiz, Yemen, Sunday, Aug. 23, 2015.

An international institution dedicated to CVE research and evaluation would reduce redundancy and promote buy-in.

Led by the United States and partner governments, “countering violent extremism” (CVE) is a new policy paradigm that aims to address structural and social conditions enabling recruitment and radicalization to violent extremism. Unlike counterterrorism approaches that rely on broad security legislation or heavily-militarized responses, CVE focuses on prevention by trying to alleviate underlying causes of injustice — endemic poverty, ethnic and religious tensions, and political marginalization — with the goal of building more conflict-resilient communities.

CVE prioritizes a role for civil society, as these organizations are often viewed by communities as more credible than local governments or law enforcement. They are also better positioned to identify local-level drivers of violent extremism, and more suited to work with neglected groups through education, interfaith dialogues, and arts and sports activities. Ultimately, civil society empowers communities to better deflect extremist agendas.

Yet because CVE combines development and security concerns, it exposes a wide gap between national and international agencies expected to implement the policy — development agencies and NGOs fall on one side, and military, police, and intelligence agencies on the other. In large part, this divide is an unintended consequence of the Global War on Terror, which at times distorted development principles such as “Do No Harm” (by diminishing credible CVE efforts through over-securitization); misappropriated development tools — including vaccination campaigns — for security ends; and blurred roles and responsibilities in delivering humanitarian aid. As the two sides now combine efforts to counter violent extremism, they struggle to overcome a legacy of mistrust.

The divide also stems from cynicism from some in the security sector about CVE’s effectiveness, compounded by growing pressures on domestic security budgets. The result is an unwillingness to devote serious resources to CVE. Even where there is acceptance, there is impatience. Prevention-focused CVE efforts don’t deliver immediate results.

Development agencies are equally hesitant about the strategy’s merits. Skeptics dismiss CVE over concern that it does not prioritize the most vulnerable populations, and many question the argument that poverty leads to violent extremism, citing a lack of substantive research. Others express concern that CVE does not address poverty enough, treating poverty alleviation as a welcome side effect instead of an end goal.

Visiting Bangladesh, Mali, Nigeria, and other nations as executive director and advisor of the Global Community Engagement and Resilience Fund (GCERF), we have seen firsthand how the uneasy relationship between security and development can hinder CVE efforts’ effectiveness.

First, communities most at risk of radicalization are often overlooked. Security interventions tend to focus on populations and regions where violence is already rife; development interventions target the poorest. But at-risk communities such as refugees, transit migrants, and internally displaced persons may not fall into either category.

Second, a CVE policy agenda has not yet translated into integrated programming or better coordination on the ground, creating an opportunity for security and development disagreements. Among other priorities, CVE efforts that provide positive economic and social alternatives for at-risk youth—in the form of education, vocational training, or arts and culture programs—are still addressed through intermittent, ad hoc projects, or subsumed in ongoing international development efforts.

Third, proving CVE works is challenging for both sides. Standard development monitoring and evaluation efforts are difficult in insecure environments. For security agencies, it is hard to demonstrate that more training or deeper community engagement measurably reduce violent extremist threats. Without a real effort to fill the existing data gap, the CVE approach will remain unproven, ensuring that development and security communities remain in silos.

As a step toward solving the development-security rift, a dedicated organization to lead CVE efforts on the global stage is needed. An internationally-brokered institution or multilateral body dedicated to CVE research, implementation, monitoring, and evaluation would go a long way in improving information sharing and eliminating redundancies, and could help to overcome mistrust and skepticism towards the overall CVE approach.

Global leaders should consider this recommendation when they convene for high-level CVE meetings at the United Nations General Assembly in September. While ongoing CVE summitry and dialogue are important, effective on-the-ground actions still lag. CVE’s framework will only succeed if a more creative and integrated alliance between security and development sectors is forged. 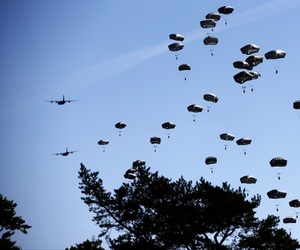 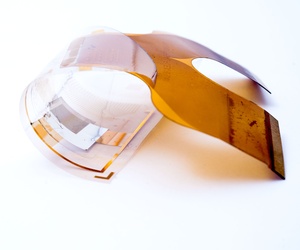 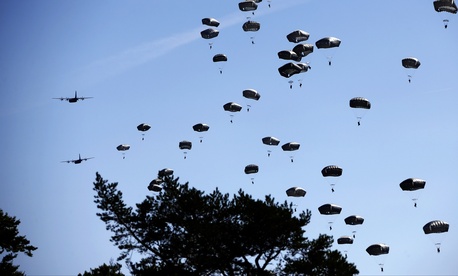 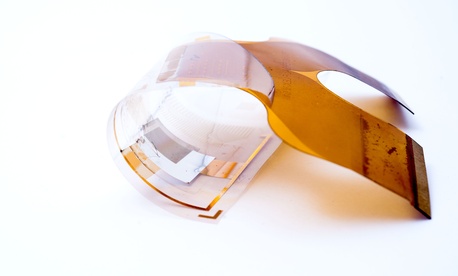