Federal Agencies Tap Data Visualization to Track and Mitigate the Spread of COVID-19
Skip to Content
Get all our news and commentary in your inbox at 6 a.m. ET.
Ideas
Weapons of the Syrian War: Artillery

First use: Early February 2012. Syrian artillery attacked Homs, the hub of the so-called Free Syrian Army and “capital of the revolution.” 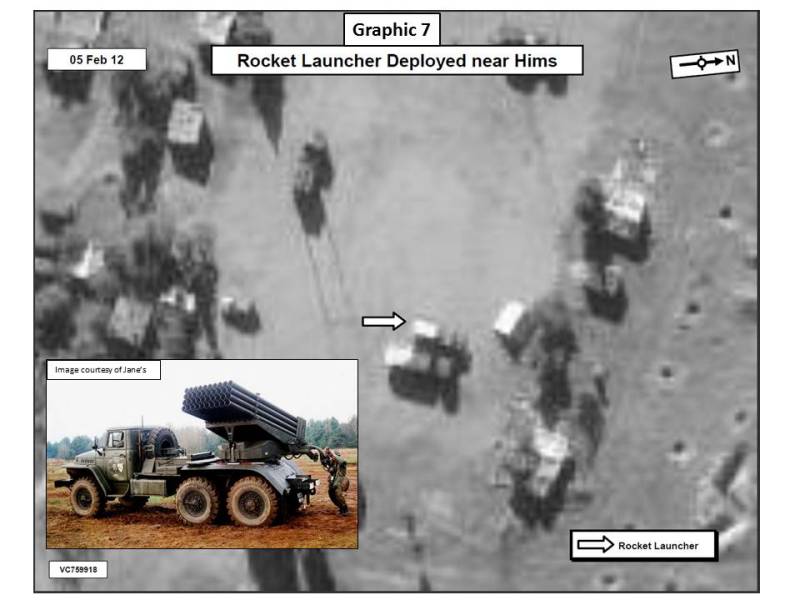 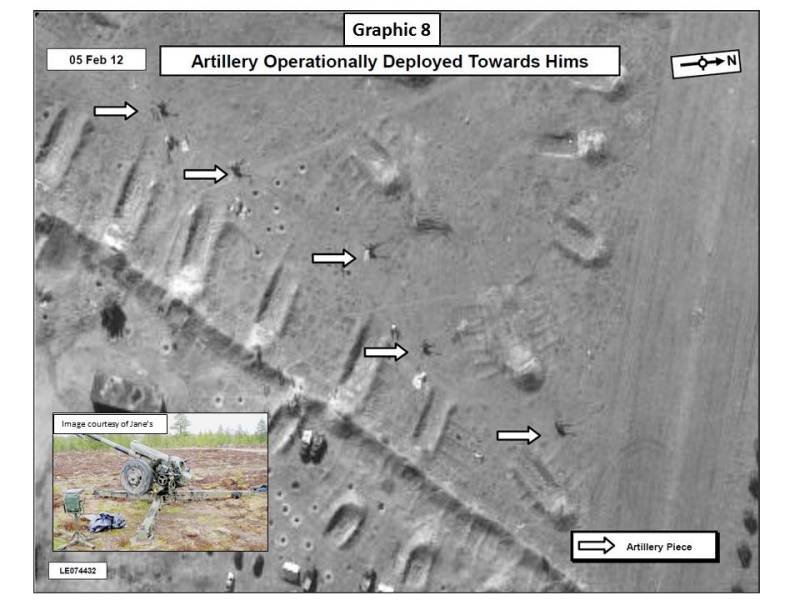 The attack killed more than 200 civilians. Two weeks later, another bombardment hit the city with at least 250 shells and rockets.

A barrage of GRAD rockets purporting to be from late 2015. (Note: The GIF here lasts 5 seconds; the source video is 48 seconds of this.)

GRAD launchers can fire 40 unguided rockets in less than 20 seconds. Its name means "hail" in Russian.

Assad regime escalates to SCUDs: In winter 2012, government forces fired SCUD rockets from a base north of Damascus at a rebel base north of Aleppo, nearly 220 miles away, Obama administration officials told The New York Times .

In February 2013, more "SCUD-like" attacks were reported to the north in Aleppo. But the munitions turned out to Luna-M/Frog-7 ballistic rockets, unguided after launch (FROG=Free Rocket Over Ground) and not terribly accurate .

Why use ballistic missiles at all? They’re terrifying, as this video from January 2013 shows:

Rebel groups innovate: As the war dragged into its its third year in 2014, rebels responded with artillery of a desperate yet resourceful kind. They began firing gas cylinders, water heaters, and anything they could pack with explosives toward government-held suburbs across Syria. Such weapons, still in use to this day, became known as Hell Cannons . There is no shortage of videos of them on YouTube.

NEXT STORY: Weapons of the Syrian War: Airpower (Syrian)