Nations must speed the dissemination of information to enable real-time responses and counter disabling cyber threats.

To modernize the “Five Eyes” arrangement, the five governments must develop a common strategy for gathering information on today’s threats, which stem from non-state actors like terrorist groups, hackers and transnational criminal syndicates — as well as from nation-state adversaries.  However, to be successful, they must speed the dissemination of information to enable real-time responses, counter disabling cyber threats like the recent “Wanna Cry” ransomware attack and overcome adversaries’ use of encryption.

Furthermore, to maintain public support for robust intelligence collection in democratic political systems, each of the Five Eyes governments must strengthen and clarify the legal frameworks that govern intelligence activities and address growing privacy concerns among the citizenry of all five nations.

Under the Five Eyes arrangement, the five Anglophone countries have shared intelligence and collaborated on intelligence collection and analysis for 70 years. But the partnership — which originally focused on the Soviet Union and the Warsaw Pact — has been slow to adapt to rapidly evolving 21st century threats. Since 2013, Five Eyes ministerials have addressed religious radicalization, cybersecurity, and other common threats.

This Cabinet-level meeting addressed terrorism, cybersecurity, border security, and global migration — threats that did not exist in today’s forms when the Five Eyes agreement was reached in the aftermath of World War II. Most importantly, however, the ministers agreed to improve the state of their collaboration, as well as its scope, to address 21st century obstacles to intelligence collection.

To release raw intelligence to foreign countries — even to close allies — reports must be reviewed by the agency collecting it. But actionable information must be shared in real-time to enable effective military or police responses, and such reviews could delay dissemination of intercepted phone calls, emails, and internet chats that expose terrorist plots or the movement of fighters and weapons as they unfold. To enhance collective responses to emerging and imminent threats, ministers agreed “to explore more timely and detailed information sharing on the detection of terrorist and foreign terrorist fighter movements,” according to the meeting’s communiqué.

Similarly, the ministerial addressed the increasing use of encryption by terrorists, criminals, and other adversaries to deny intelligence and law enforcement agencies access to their communications. Officials agreed to coordinate efforts to combat encryption used by terrorists for recruitment and propaganda, particularly by encouraging Internet companies to provide encrypted communications of interest.

In addition to discussing how to collaborate on shared threats, the ministers explicitly acknowledged that their efforts — most notably their engagement with communications firms — must respect their citizens’ privacy rights. Privacy and civil liberties protections differ in each of the five countries. The changing nature of communications via the Internet and the proliferation of social media for both innocent and nefarious purposes has tested the limits of our understanding of a right to privacy in an increasingly connected world. The sharing of such information between countries when their interpretations of privacy differ presents complex challenges.

As recent debates over warrantless surveillance in the U.S. have demonstrated, public suspicion of government overreach creates a political environment in which it can be difficult for intelligence agencies to justify their activities. Thus, critically, the Five Eyes ministers’ communique “affirmed that building public trust within our countries is required to move forward on national security issues. Enhanced safeguards and greater efforts to promote transparency are critical in this respect.”

Effective and independent oversight by our respective governments and by specially designated review bodies, such as the U.S. Privacy and Civil Liberties Oversight Board, can assure our respective citizens that the collection and sharing of intelligence is done in a legally sound and responsible manner. Canada, for its part, took a step to bolster intelligence oversight last week by proposing a new oversight committee that would monitor the activities of all of Canada’s intelligence agencies. Such entities need to be resourced and empowered if they are to build the trust that Five Eyes officials agreed is needed.

Maintaining, improving, and adapting this unique Five Eyes partnership to our times must be one of our highest priorities, as it is truly emblematic of Aristotle’s axiom that the whole is greater than the sum of its parts. The initiatives announced this week in Ottawa will improve the state of intelligence collection and dissemination in the Five Eyes countries while also bolstering public support for the critical work undertaken by these nations’ intelligence and security services. 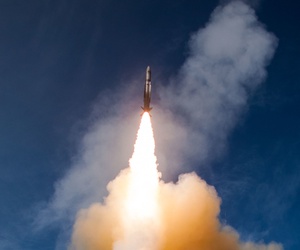 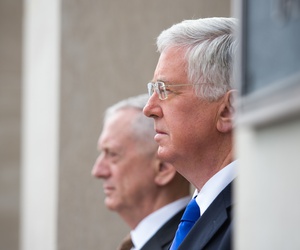 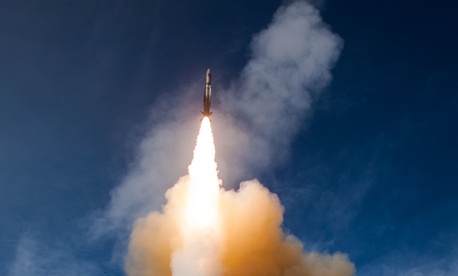 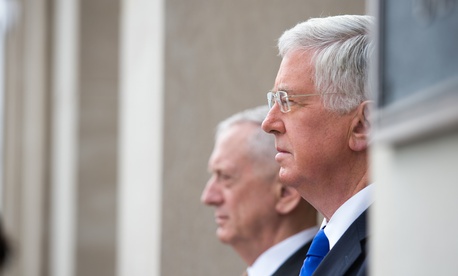