Security Force Assistance Brigades, or SFABs, are a great concept, but even the best ideas have limitations and room for improvement.

Training foreign partners to help fight and meet other security challenges has long been central to the American way of war — so important, in fact, that the U.S. Army has become accustomed to dispatching entire brigade combat teams to do the job. But this is neither the most efficient use of combat forces nor the most effective way to get the job done, especially when other threats are challenging U.S. conventional capabilities. That’s why the Army’s introduction of Security Force Assistance Brigades (SFABs) is so welcome.

The SFABs build partner security forces’ capabilities while reducing demand on conventional combat forces needed as war-ready forces to meet rising near-peer threats. But every idea has limitations and room for improvement. Based in part on my experiences in command of 1-87 Infantry — which in 2013 became one of the first advise-and-assist battalions in Regional Command-East, Afghanistan — here are some thoughts.

First, the SFABs cannot advise and assist foreign security forces into a new version of an American Army. In Afghanistan and Iraq, advise-and-assist efforts generally measured foreign security forces’ capabilities and capacity based on how the U.S. executed policies, processes, and risk. As a result, the rotational concept always led to some degree of improvement over a year, only to be repeated again. Lessons, however, have been learned and this new SFAB mission will require accepting risk that may run counter to U.S. cultural norms and values.

Second, each SFAB must have capabilities in counterintelligence, interrogation, and signals and human intelligence. This is not because they will necessarily execute missions, or even direct them, but because they will likely deploy forward with other supporting government agencies and special operations forces, and will need to integrate into such systems in order to have situational understanding and awareness. Even more importantly, the capabilities will help the SFAB to see itself and prevent insider threats, and to enable partnered security forces gain confidence in their own such capabilities.

If the arrival of an SFAB is seen as a precursor to drawdown, then partners will also expect the U.S. interagency will likely leave as well.

Third, U.S. interagency transparency and collaboration, and special operations integration, in host countries must result in a collective responsibility. Interagency friction will always remain in a complex environment due to competing priorities and scarce resources. The past 16 years, however, has seen exceptional collaboration among other government agencies and special operations forces with large conventional units. But the SFAB is different than the past because it comes with a senior ranking command structure, authorities, and experience, and focuses on combined arms maneuver at a grander scale. A SFAB commander, for example, may find himself in a country where there is no military chain of command; he or she, therefore, should have access to the U.S. Embassy leadership.

Fourth, personnel policies and promotion boards must recognize the SFAB mission as durable and relevant for training, education, and promotion. Past efforts to improve talent management have generally withered as systems and processes returned to anchored biases. What Army leaders at all levels must realize and act on is that the global security environment is as complex as ever and demands strategic leadership capacity with broad experiences – from captain to general. Tactical success, although a requirement, does not always result in strategic leadership needed for the future.

Lastly, SFABs should not be habitually or hastily used as a means to draw down U.S. forces from theater, and they should not be viewed as a primary way or means towards an exit strategy. From Vietnam through today, the Army’s experience has shown that foreign security forces generally do not see their government as worth dying for due to corruption, inefficient, or sectarianism. The critical factor is political, and if the arrival of an SFAB is seen as a precursor to drawdown, then partners will also expect the U.S. interagency will likely leave as well, similar to Iraq and Afghanistan to a lesser degree.

SFABs play a critical role by as part of a total Army force, and should remain a permanent force structure.

SFABs are a part of a solution to an enduring requirement in support of U.S. defense strategy. Army forces must fight across many domains and in many contested areas.  And, to do this, they must be able to deter adversaries, and defeat them if deterrence fails. SFABs play a critical role by as part of a total Army force, and, as such, should remain a permanent force structure. 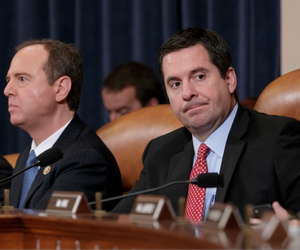 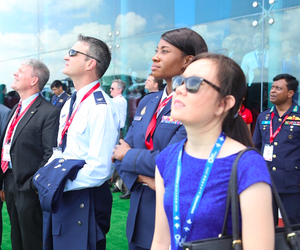 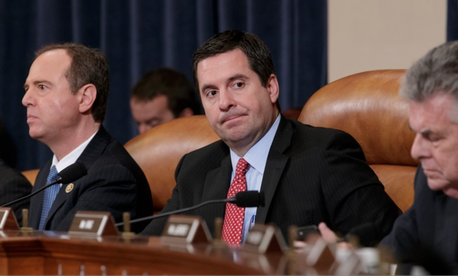 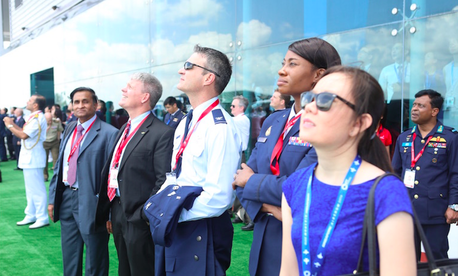