Acting Secretary of Defense Patrick Shanahan talks to media before the arrival of Qatari Minister of Defense Khalid bin Mohammed al-Attiyah, at the Pentagon, Tuesday, March 12, 2019.

How the plan would make America less safe.

The Trump administration has delivered its behemoth $4.5 trillion budget. Even if one accepts the 3 percent GDP growth the administration anticipates (which neither the Federal Reserve nor the Congressional Budget Office does), the plan would not produce an end to the deficit profligacy that is a yawning vulnerability for America’s national security. Even its calculations see deficit spending continue for more than a decade while interest rates magically remain unaffected. There is no averting our eyes: We Republicans have become the party of fiscal insolvency.

But that’s not even the worst part of the 2020 budget proposal. The worst part is that if this plan were enacted—which, to be clear, it never will be—we would be less safe.

The 23 percent cut to State Department funding would accelerate the militarization of our foreign policy, which is already happening to a dangerous degree. Groups such as the U.S. Global Leadership Coalition are parading retired military officers to make stalwart endorsements of spending on diplomacy. That, in many ways, demonstrates the extent of militarization: It ought not take retired generals to validate diplomatic spending.

Secretary of State Mike Pompeo relied on hashtags to improve morale. That was embarrassing before the budget; it’s adding insult to diplomatic injury now. He either doesn’t care to equip the State Department with the people and programs that make for vibrant American engagement to shape the world or he is unable to extract sufficient funding from his boss. Or both. My money’s on both.

That suffocation of resources to the diplomatic arm of our national security is matched with a $34 billion increase in defense spending. Last year, then–Deputy Defense Secretary Patrick Shanahan acknowledged that the Pentagon’s spending priority was to restore readiness in the wake of sequestration’s arbitrary budget cuts. The goal was to prevent U.S. forces from becoming what Rick Berger and Mackenzie Eaglen termed “strategically insolvent.” Then–Defense Secretary James Mattis and Shanahan made the hard choice to restore the force before catapulting it forward—because the military lives in the urgent present.

But Shanahan is the object of well-deserved derision for having prophesied that the 2020 defense budget would be a “masterpiece.” It manifestly is not. This defense budget fails the two most basic tests of success: implementing the National Defense Strategy that established Department of Defense priorities, and providing a sustainable spending path for the department.

To implement the National Defense Strategy, the Department of Defense would require 3 to 5 percent growth in spending once readiness has been restored to the current force—as the department itself established. The congressionally-mandated commission second-guessing Pentagon strategy came to the same conclusion.

Rather than directing new funds into the regular budget, however, as Susanna V. Blume and Christopher Dougherty explain. These gimmicks are sure to enrage Democrats and what’s left of fiscal conservatives in Congress.

The decision to include border-wall funding in the defense section of the budget will only further enrage congressional authorizers and appropriators, who are already constitutionally aggrieved by the president’s attempt to use unspent funds for that purpose with a national-emergency declaration. Chances are that the new Congress won’t allow Defense the latitude to reprogram money between accounts, making the department’s job much harder.

Democrats could well force a return to the 50-50 split between domestic and defense spending, which would, in turn, increase the likelihood of a budget deadlock and a return to the Budget Control Act sequestration process. That would again be terrible for Defense and the entire government.

There is no prospect that the president’s budget will be enacted as submitted. Congress ignored the administration’s priorities last year, before Democrats took over leadership of the House of Representatives. But what the president has done with this 2020 budget is make the executive branch more than irrelevant to the budget process; it’s now a hindrance. 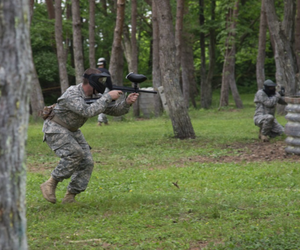 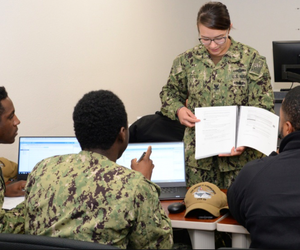 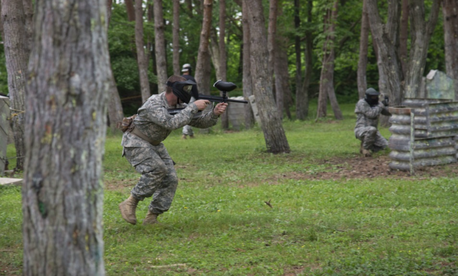 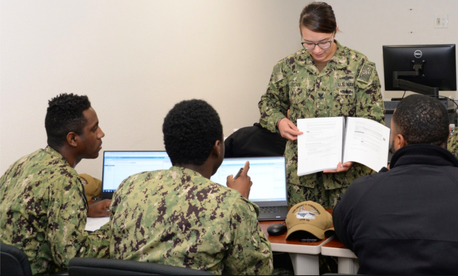