I want to help rebuild an America that is worth the sacrifices of so many.

I know other countries also celebrate Thanksgiving but, to me, it’s a uniquely American holiday. Without debating its origins or whether they’re truth or fiction, and blotting from my mind for the moment the greed, gluttony, and irony of the “Black Friday” that follows, Thanksgiving is a ritual that Americans from the poorest to the richest can enjoy. But it is particularly useful and important for me this year.

I’m a veteran. I enlisted in the late 1970s and have spent most of the rest of my life in one “garden spot” or another around the world; first for Special Forces, then with Civil Affairs. I’ve been detailed to the Organization for Security and Cooperation in Europe, and to the United Nations; then worked for the State Department and the U.S. Agency for International Development. I consider all of those assignments to have been in the service of my country, and I don’t regret any of them.

I have my ghosts. Decisions I perhaps regret; opportunities to do the right (or more right) thing that I let pass; civilians, adults, children, friends, brothers- and sisters-in-arms or in -service who are maimed, dead, or lost in their head. Cities, towns, mosques, churches, hospitals, schools and homes destroyed. And dead Americans who worked directly with or for me in some garden spot. Ramp ceremonies, where I bid farewell to an Angel Flight carrying dead friends and colleagues home from Baghdad or another airbase. Or where I stood on the ramp in Dover, Delaware, holding the hand of a toddler who had come with his mom to welcome his dad’s remains home. I knew, but they didn’t, that they’d never see his face, even at the funeral: There wasn’t enough left to see.

I know myself, and know to take care around holidays — Veterans’ Day, the Fourth, and especially Memorial Day — to be sure that the “mullygrubs” don’t overwhelm me. And I have a fantastic partner in my wife to make sure I stay focused on the good and the good yet to be.

But these past weeks, with the damned impeachment hearings, and the POTUS’ pardon of three men who, regardless of what else they were, were accused or convicted war criminals, have hit me in ways that I didn’t expect and don’t like.

I can’t explain clearly what the angst is, but I think it’s a creeping doubt about whether or not it was all worth it: Or whether or not our country will survive (or survive in a form I would recognize and be proud of). Is it possible that the nay-sayers were right and the United States of America isn’t anything special, and certainly not worth the sacrifice in blood, sweat, and tears paid by so many?

It reminds me of the comeback from a veteran who said, “Don’t thank me for my service or my brothers’ sacrifice. Go be an American who is worthy of all that.”

So this Thanksgiving, I’m doubling down. I’m looking even harder and more broadly for things I can be grateful for and paying particular attention to things I might have missed in the past that others in this world, through the lottery of birthplace, can’t enjoy. Clean, cold water whenever I’m thirsty and a steamy hot shower when I ache. I can have safe, healthy food that is ready in an instant, or I can take the time to cook fresh fruits and vegetables in my own kitchen. I have doctors and dentists and physical therapists to help keep me healthy. I live in a country that balances the needs and interests of our wonderfully diverse nation, and that allows us freedoms that many have never experienced. Even the political dumpster fires in Washington these days are evidence – if somewhat perverted evidence – that while our democracy isn’t always pretty, it is always ours. And we get the governance that we elect and that we deserve.

So as I double down on being thankful, I’m also going to be a better American. It doesn’t mean I’m going to compromise on my values or the things I think are important, but I’m going to be better about how I share those values, and how I debate with those who disagree. I’m going to go out of my way to actively listen more; and will listen to more people who don’t see things the way I do. Instead of just complaining about things I don’t like about my town, state, or country, I’m going to volunteer and become part of the solution I want to see realized. And I’m going to be civil. The energy we have poured into the political vitriol over the past three years or so has only weakened us as a country: Giving foreign adversaries and domestic fringe elements unacceptable opportunities to take advantage of our hateful disagreements and distractions.

So this Thanksgiving I’m committed to being thoughtful, civil, and involved: And to trying to cooperate with people who see things differently. I want to do better in order to be that American and rebuild an America that is worth the sacrifices of so many.

I would extend that challenge to our leaders in Washington, regardless of party. Be the government worthy of all that Americans — farmers, teachers, first responders, factory workers, miners and, yes, veterans — deserve.

To do less is inexcusable. 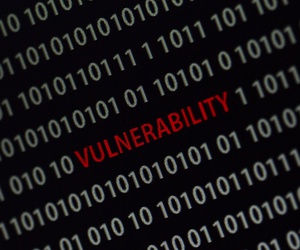 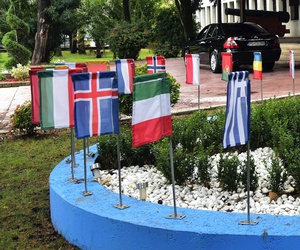 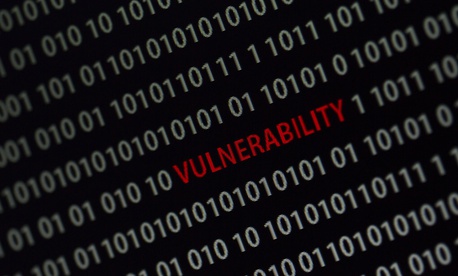 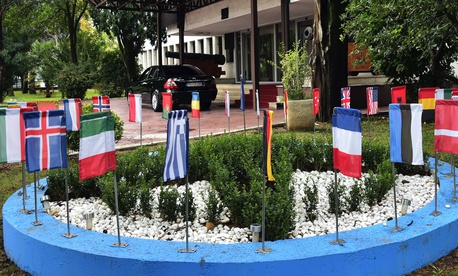