Tuesday's 90-8 vote ends the longest period in history that the Defense Department has gone without a confirmed leader.

Mark Esper easily cleared the Senate to be confirmed as defense secretary on Tuesday, more than seven months after the protest resignation of then-Secretary Jim Mattis.

The 90-8 vote ends the longest period in history that the Defense Department has gone without a confirmed leader at the helm. The handful of “nay” votes against Esper came primarily from Democrats running for president in 2020, including Sens. Kamala Harris, D-Calif. and Elizabeth Warren, D-Mass.

Esper, who has served as Army Secretary since November 2017, was widely expected to be approved. He is well-thought of on Capitol Hill — but perhaps equally significantly, lawmakers from both parties have for months decried President Trump’s decision to allow the department to be run by an acting official for so long. Former deputy defense secretary Patrick Shanahan held the post for most of those seven months, during which Trump never followed through on promises to formally nominate the former Boeing executive. Last month, Shanahan abruptly withdrew his name from consideration amid the public revelation of details of a messy 2010 divorce.

“I am greatly concerned about the lack of stable leadership at the Department of Defense and the message it sends to our adversaries,” said Sen. Jeanne Shaheen, D-N.H., a member of the Armed Services Committee who voted “yes” for Esper. “I believe it is imperative that there be a steady hand at the Department to lead our men and women in uniform and address the many troubling threats to national security around the globe.”

The Senate fast-tracked Esper’s confirmation as soon as the White House filed his paperwork, and perhaps his only major hurdle was his seven-year stint as Raytheon’s top lobbyist. At his confirmation hearing, 2020 candidate Warren sparred with Esper and said he should be disqualified because he refused to pledge to recuse himself from Raytheon-related decisions once his mandatory two-year recusal expires in November.

Responded Esper: “On the advice of my ethics folks at the Pentagon…no. Their recommendation is not to.”

A 1986 graduate of West Point, Esper subsequently completed the Army’s elite Ranger and Pathfinder schools. During the 1990-91 Gulf War, he served with the 101st Airborne Division, earning the Bronze Star and the Combat Infantryman’s Badge.

After leaving active service, he served as chief of staff at the conservative Heritage Foundation, then moved through various staff positions with members and committees on Capitol Hill. In the George W. Bush administration, he was appointed Deputy Assistant Secretary of Defense for Negotiations Policy, then returned to the Hill to serve as the Senate’s director for National Security Affairs.

He is expected to be sworn in as defense secretary on Tuesday night, a Pentagon spokesman told reporters on Tuesday, and enters office just as the White House and Congress have struck a two-year budget deal that would avoid painful cuts that military leaders had warned would have been a disaster for the Pentagon.

Esper at his confirmation hearing had said reaching such a deal would be an “11” on a scale of one to 10.

“Because you can manage your workforce, you can organize how you work in ways that are far more efficient than looking at inconsistent and unpredictable funding coming your way,” he said. 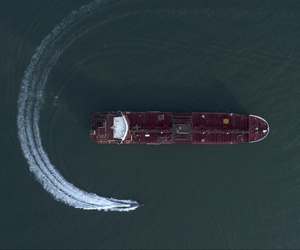 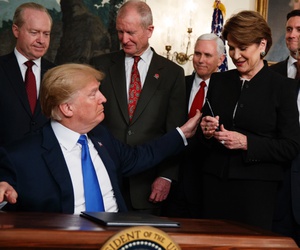 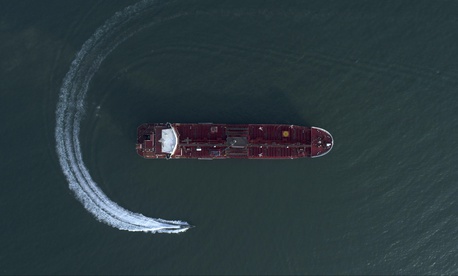 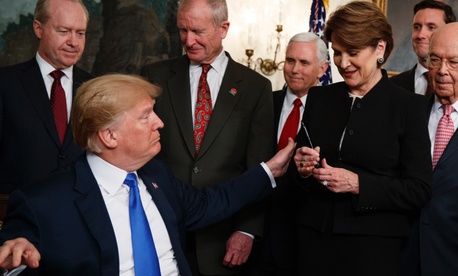