The Folio: media group recognized the Defense One Radio podcast and an investigative piece on the Pentagon’s JEDI contract.

Defense One Radio was named Best Podcast (Consumer Division) for “Beyond South China Sea Tensions,” a two-episode series that explored the history and geopolitics of the disputed territory in “The Tinderbox” and “The CCP Vision and the Future of Chinese History.” Produced and hosted by News Editor Ben Watson, Defense One Radio shared the award as co-winner with Dear HBR, produced by Harvard Business Review.

Run by the Folio: media group, the 2019 Eddie & Ozzie Awards competition received some 2,500 entries from print and digital publications in 33 categories, including breaking news coverage, critical analysis and investigative reporting. 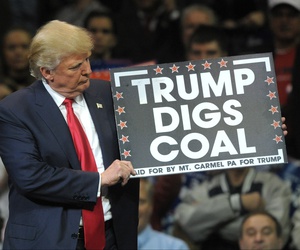 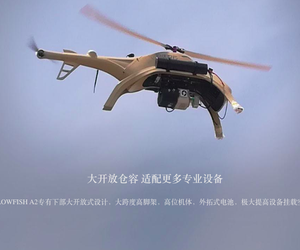 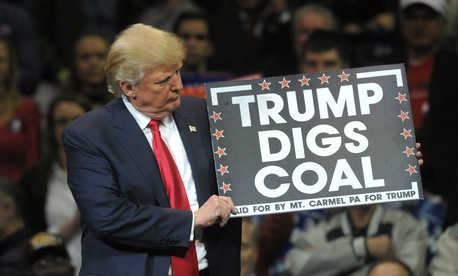 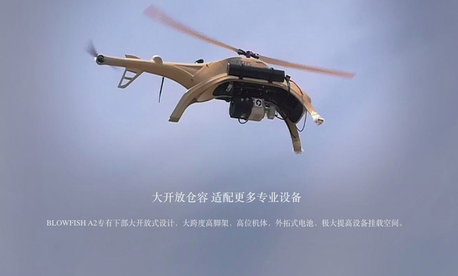