A tight congressional calendar and continued opposition from lawmakers does not bode well for the measure. By Jordain Carney

Sen. Kirsten Gillibrand’s attempt to overhaul how the military handles sexual assaults and other major criminal cases is unlikely to be included in the National Defense Authorization Act, but that doesn’t mean the New York Democrat is giving up.

The bill is moving quickly through the House and Senate—a necessity if Congress plans to pass the measure before year’s end—and one bipartisan proposal would have both chambers passing a bill without amendments.

Still, the New York Democrat’s office still believes her proposal will find its way to the Senate floor. “We are confident that we will get a vote,” said Bethany Lesser, Gillibrand’s communications director.

Gillibrand told Newsday that Majority Leader Harry Reid —who has come out in support of the proposal — has “guaranteed” a floor vote. Last month, the senator filed her amendment as a stand alone bill under the Senate’s Rule 14, which allows it to skip the committee process.

But with the senators facing a short and busy schedule before they leave for the Christmas recess, it is likely Gillibrand’s stand alone bill wouldn’t be brought to the floor before January, at the earliest.

Leaders on the House and Senate Armed Services Committees introduced a bill earlier this week aimed at getting the annual defense bill passed by the end of the year. That legislation does not include Gillibrand’s amendment. 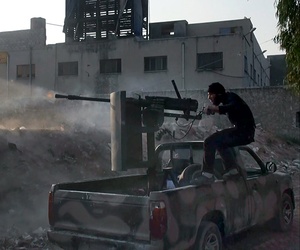 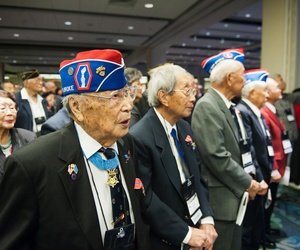 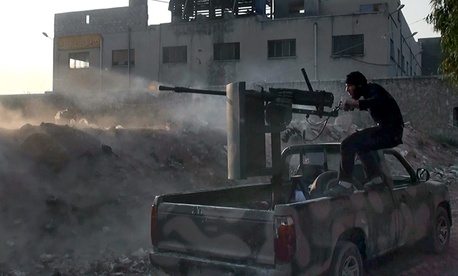 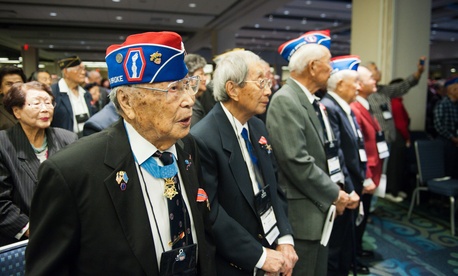