An Air National Guard C-130 cargo plane after it crashed near Savannah, Georgia.

But it will stand down every flying wing for one day to look for trends in the mishaps that claimed the lives of 18 airmen.

The U.S. Air Force will stand down every flying wing for one day in coming weeks for safety reviews as it looks for trends in a string of recent crashes that claimed the lives of 18 airmen.

As of now, however, the general in charge of Air Force safety at the Pentagon says there is no clear trend in the crash data, despite the recent increase in Class A mishaps — those that cause more than $2 million in damage to the aircraft.

“The intent is to give the wing commanders and the organizations a time step back and assess one day of non flying … to identify gaps and seams that exist or are developing that may lead to future mishaps or unsafe conditions for our airmen,” said Maj. Gen. John Rauch, who wears a double hat as the Air Force Chief of Safety at the Pentagon and commander of the Air Force Safety Center at Kirtland Air Force Base in New Mexico.

“We’re not facing a crisis; we’re facing a chance that we want to be proactive,” he said.

The review comes one week after an Air National Guard WC-130 cargo plane crashed moments after takeoff in Georgia last week, killing all nine servicemembers on board. The plane was on its final flight to the military boneyard for retired aircraft in Arizona.

One pilot was killed in a T-38 crash in November. In all, more service members have died in fiscal 2018 than any of the past 10 years.

Still, Rauch said the overall trend in crashes of manned and unmanned aircraft is down. In fiscal 2017, there were 29 Class A mishaps. This year, the total sits at 15 with four and a half months left in the fiscal year.

“There is no trend across the Class-As,” Rauch said.

Military-wide, the story is different. A Military Times analysis “shows manned warplane accidents have spiked nearly 40 percent since 2013.” Congress is looking into creating an independent commission to investigate this broader trend in military aviation accidents. 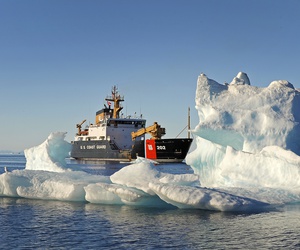 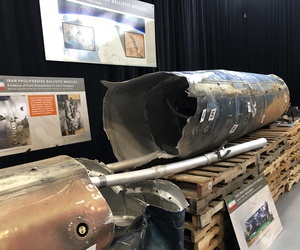 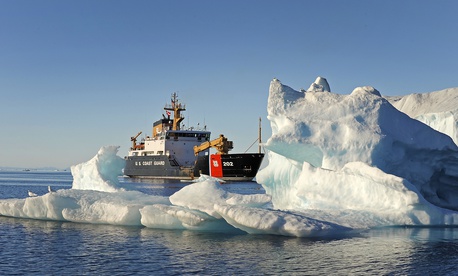 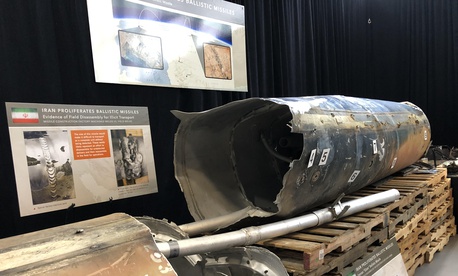