UPDATE: This article was updated to reflect that the U.S. ambassadors briefing reporters were speaking on the record and could be named, not as anonymous ”senior administration officials” speaking on background, as the White House originally had instructed.

President Donald Trump is not planning to threaten to pull U.S. troops from Germany and Europe, despite reports he asked aides about that possibility.

The clarification from the U.S. ambassador to NATO comes as Trump prepares to head to Brussels next week for the NATO Summit of heads-of-state. In the run up, Trump has renewed his criticism of some NATO members for not meeting the 2 percent-of-GDP pledge on defense spending, sending threatening letters to several of his counterparts.

Trump’s has steadily criticized NATO since early in his presidential candidacy, throwing U.S. support for transatlantic defense in doubt. After Trump’s administration began, senior U.S. and military officials have repeatedly said that the United States would honor it’s ”Article 5” commitment to defend NATO members and fully support the alliance, even though Trump has often suggested since before he was elected that the US may not come to Europe’s defense if those countries don’t start paying more of their share into the collective.

“There is nothing being said at all about the troop alignment in Germany or anything that would change the 32,000 troop force that we have in Germany,” said U.S. Ambassador to NATO Kay Bailey Hutchison, on a White House conference call with reporters Thursday organized to preview the July 11-12 summit (and following next week’s meeting between Trump and Russian President Vladimir Putin, in Helsinki, Finland.) The call also included U.S. Ambassador to Russia Jon Huntsman. Both officials spoke on the record to reporters using prepared talking points. The call was then continued with two senior administration officials speaking on background, per White House rules. But the White House later released the full transcript of the call as on the record, with no explanation for the change.

NATO is poised to stand up a new Joint Support and Enabling Command in Ulm, Germany, a step that NATO partners are expected to ratify during the summit, Hutchison said. U.S. ability to help defend NATO in Europe and launch forces from European bases remained essential, one senior administration official said. “It’s very important that that be the capability, to base and train, and to be able to deploy our troops in a safe way, which Germany is willing to help us do with this new hub.” On any suggestion of pulling back forces, the official said, “I’ve heard nothing different about that.”

Hutchison said she expected NATO members to adopt a list of actions furthering the alliance’s reforms, continuing missions in Iraq and Afghanistan, and branching into “hybrid” warfare of information operations.

“This is a very substantive and meaty summit,” she said. “I think it’s going to be one of the most productive that we’ve ever had.”

After NATO, Trump will visit London and then head to the highly-anticipated meeting with Putin, where he will meet alone with the Russian president before the sides meet together with staff. It was Trump’s idea, said Hunstman. The American ambassador to Russia said U.S. officials, including members of a Republican congressional delegation of U.S. senators who visited Moscow, have continually pressed their concerns about Russian interference in U.S. and European elections, and look forward to starting a direct U.S.-Russian dialogue on a list of issues, including Syria and Ukraine.

“The ball really is in Russia’s court, and the president will continue to hold Russia accountable for some of it’s malign activity,” Hunstman said. “We are entering with our eyes wide open but peace is always worth the effort.”

On election meddling, the president to date has shown little interest in pressing Putin to do anything.

“The president will drive the discussion on malign activity and election meddling. He’s knows the facts and the details,” said Hunstman. “We all talk about it a little differently, but the president has talked about it in his own way.”

He said direct dialogue was important following Trump’s meetings with Putin on the sidelines of two world events.

Last week, Trump said, in a tweet, “Russia continues to say they had nothing to do with Meddling in our Election!” 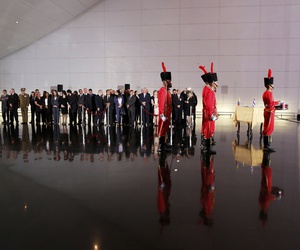 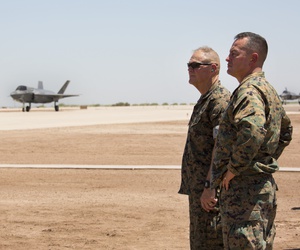 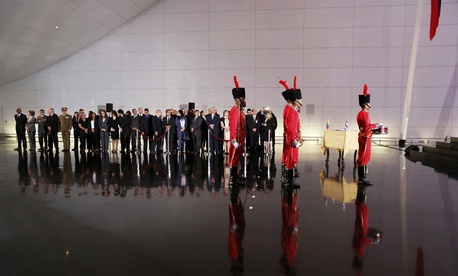 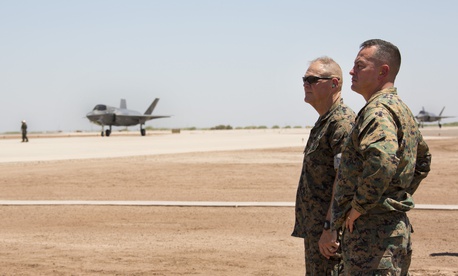