“Today’s my second-happiest day,” he said.

The International Criminal Court will not investigate alleged war crimes in Afghanistan by the U.S. and its allies in the early days of the War on Terror, rejecting a request from the chief prosecutor to launch a formal probe into the matter and handing an ideological victory to National Security Advisor John Bolton on a pet issue that he has made a focus of the Trump administration.

A three-judge chamber unanimously turned down the 2017 request from ICC prosecutor Fatou Bensouda, which would have examined possible crimes by U.S. troops, the CIA, and the U.S.-allied Afghan National Security Forces, as well as the Taliban and the Haqqani network. Bensouda found that the U.S. military and CIA may have committed acts that consituted “torture, outrages upon personal dignity and rape and other forms of sexual violence,” primarily in 2003 and 2004, when the Bush administration’s use of so-called “enhanced interrogation techniques,” like waterboarding and other brutal techniques since outlawed has been widely documented by Senate investigators and others.

Human rights advocates quickly condemned the decision, arguing that the court abandoned victims of heinous crimes and capitulated to bullying by the Trump administration. Bolton in particular has put the ICC on the Trump administration’s agenda; and the State Department last week revoked Bensouda’s visa in a move widely seen as retaliatory.

But a celebratory Bolton on Friday praised the decision as a “vindication of our position” that the court has no jurisdiction over American citizens.

“Today’s my second-happiest day,” Bolton said. He has in the past said his “happiest day” was “unsigning” the statute that created the ICC in 2002.

“We have the toughest training and doctrination of our military and intelligence personnel on the laws of war of any country in the world,” the national security advisor said Friday. “We are a democratic society. We are accountable for what we do. We hold our own citizens accountable for their actions. No international court under those circumstances can be constitutionally legitimate.”

The United States will not reinstate Bensouda’s visa, Bolton said.

The court is intended to prosecute international crimes like genocide and war crimes in cases where certain jurisdictional standards are met — like a referral from the U.N. Security Council or when the country in question is unwilling or unable to prosecute those crimes itself.

The United States is not a signatory to the ICC and administrations of both parties have long been wary of the Hague, in part out of concern that it might allow for the prosecution of American officials for military action.

On Friday, Bolton said that he plans to seek what are known as Article 98 agreements: bilateral treaties with ICC-participating nations that prohibit them from turning U.S personnel over to the court. The George W. Bush administration signed about a hundred Article 98 agreements in a bid to undermine the court, although it later reversed course.

The Trump administration has pushed back fiercely on the proposed investigation from the beginning. Last September, Secretary of State Mike Pompeo warned the court “that if it tried to pursue an investigation of Americans there would be consequences.” Pompeo criticized the Hague’s “broad, unaccountable prosecutorial powers and the threat it poses to American national sovereignty.” That same month, Bolton warned that the United States would use “any means necessary” to protect American officials from prosecution. Before taking office, he urged the White House to “strangle the ICC in its cradle” — and made it the subject of his first speech as national security advisor.

“At most, the White House should reply to Ms. Bensouda with a terse note: ‘Dear Madame Prosecutor: You are dead to us. Sincerely, the United States’,” he wrote in a 2017 op-ed.

In a statement, the court said it was declining to investigate because of what it described as limited prospects for a successful investigation and prosecution. It said that Bensouda’s submission did adequately establish both the court’s jurisdiction — Afghanistan is a party to the ICC — and the admissibility of evidence.

The episode reopens a raw wound in U.S. post-9/11 history. On the campaign trail, then-candidate Trump vowed to reinstitute the use of waterboarding, widely considered by the international community to be torture. Later, the issue threatened to sink the nomination of CIA director Gina Haspel for her participation in the program.

“These alleged crimes were not the abuses of a few isolated individuals,” a report from Bensouda’s office said. “Rather, they appear to have been committed as part of approved interrogation techniques in an attempt to extract ‘actionable intelligence’ from detainees.”

Bolton called the court’s ruling “the final crash of an inadequate process.” 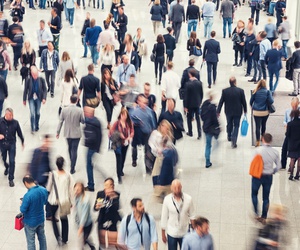 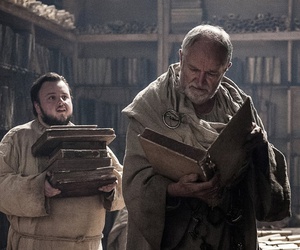 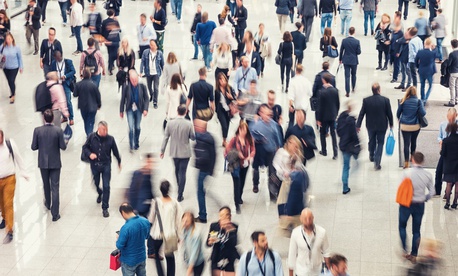 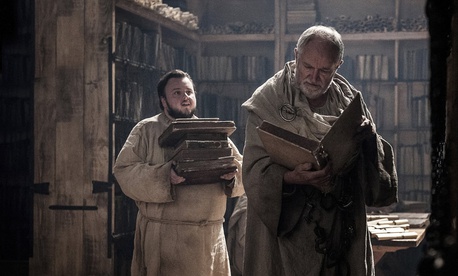