A letter asks House and Senate Armed Services leaders to defund small nukes and support an extension for New START.

More than two dozen national security pros — including former White House policy directors, former senators, and one former defense secretary — are sending a letter to the leaders of the House and Senate Armed Services committees asking them to act to blunt what they call “the administration’s dangerous impulses” in nuclear policy.

The June 3 letter asks for action in this year’s National Defense Authorization Act, starting with support for extending the New START Treaty. Set to expire in 2021, the treaty is the last remaining strategic arms-control agreement between the United States and Russia. The Trump administration has proposed to let it expire and seek instead a three-way Russia-China-U.S. agreement that few outside the White House believe has any chance of becoming real.

The letter’s 25 signatories also ask Congress to “defund and prohibit deployment of low-yield nuclear weapons in this year’s NDAA to reduce the risk of nuclear escalation.” In the letter, they argue that ”deploying low-yield nukes not only lowers the threshold for the use of nuclear weapons, but it signals to adversaries that the United States would respond reciprocally (rather than overwhelmingly) to a nuclear attack. It incentivizes thinking in Moscow and Beijing that developing and deploying low-yield nuclear weapons is necessary to keep pace with the United States and could be a viable option in theater.”

Finally, the letter warns against overreacting to superfast maneuvering missiles being developed by U.S. rivals. “The development of hypersonic missiles by China and Russia is a serious military challenge, but it does not fundamentally change the logic of nuclear deterrence and therefore should not be cause for dangerous overreaction,” it says. 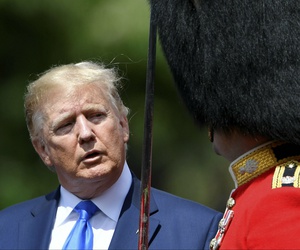 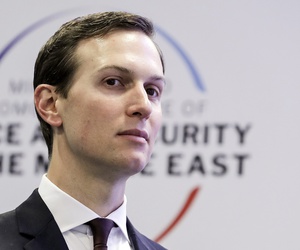 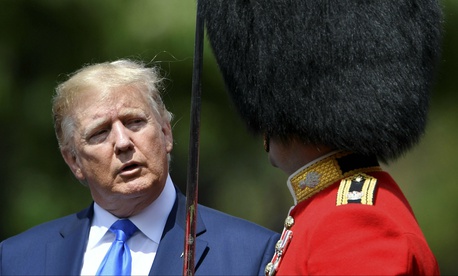 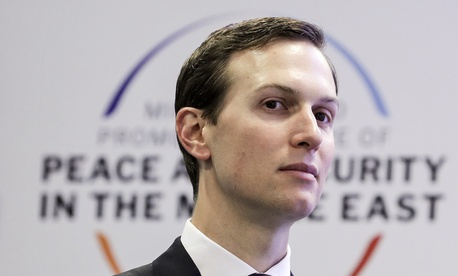