'This is not your grandfather’s al-Qaida,' James Comey told the Senate Judiciary Committee.

Appearing before the Senate Judiciary Committee, Comey’s said that ISIS’s sophisticated propaganda on social media allows it to reach 21,000 English-language followers on Twitter, and that potential recruits are often moved onto encrypted mobile-messaging platforms that investigators say are difficult to intercept.

“This is not your grandfather’s al-Qaida,” Comey said. “There’s a device, almost a devil on their shoulder all day long saying, ‘Kill, kill, kill, kill.’ ”

Comey’s warning comes as part of an ongoing effort by the Obama administration to convince Silicon Valley companies to grant “backdoor” access to its encrypted technology—although Comey and Deputy Attorney General Sally Yates said they were likely not seeking a legislative fix. Comey also said that his investigators so far had been able to thwart efforts by the Islamic State to use Twitter and encrypted services in tandem to carry out attacks, but he cautioned that could soon change.

“Our job is to look at a haystack the size of this country to find needles that are increasingly invisible to us because of end-to-end encryption,” Comey said. “This is an enormous problem … we are stopping these things so far, but it is incredibly difficult.”

Most computer-science experts and cryptographers say that there is no technologically feasible way to build an encryption backdoor into a product without also making it vulnerable to malicious actors. On Tuesday, an elite cohort of the world’s foremost code-breakers issued a paperarguing that any proposal that required companies to have encryption weaknesses was a recipe for disaster.

“The costs would be substantial, the damage to innovation severe, and the consequences to economic growth hard to predict,” the authors concluded.

Those concerns were echoed by Sen. Patrick Leahy, the top Democrat on the Judiciary Committee, who said that “undermining strong encryption could make our data more vulnerable.”

Comey said he was “not looking to fight a war” over the long-simmering encryption debate, which became a contentious issue pitting national security professionals against privacy groups and tech firms last year when Apple and Google announced they would begin offering robust encryption by default on their devices.

But just precisely what Comey desires remains largely unclear. He and Yates attempted to dispel concerns that they were seeking federal legislation that would compel companies to build backdoors into their products. Yates said the government would prefer to work directly with Silicon Valley companies to forge “individualized solutions” but that “we are not ruling out a legislative solution.”

Republican Sen. Thom Tillis of North Carolina also said legislation may be necessary down the road to deal with the growing number of tech firms that develop communications platforms.

But Comey and other administration officials appear to know that such a campaign would meet stiff political resistance. FBI and Justice Department officials held a classified briefing last year with House staffers to discuss concerns about encryption, but lawmakers in recent months have shown more interest in expanding digital privacy, not limiting it. Last month, President Obama signed into law the USA Freedom Act, which will effectively end the National Security Agency’s bulk collection of U.S. call data, a program first exposed publicly by Edward Snowden two years ago.

Majority Whip John Cornyn brought Snowden’s name up during Wednesday’s hearing to condemn comments given by former Attorney General Eric Holder in an interview this week indicating the government could grant the fugitive leaker some leniency. Reports of a deal that would bring Snowden home and put him behind bars for three to five years “strikes me as insulting and inappropriate,” Cornyn said.

Comey was also due to testify before the Senate Intelligence Committee Wednesday afternoon about encryption. The panel’s rare open session is just the second it has held this year. 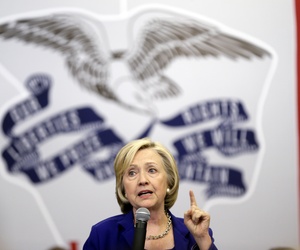 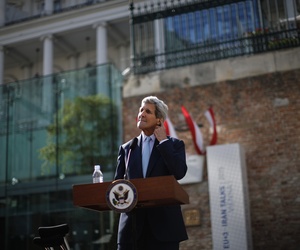 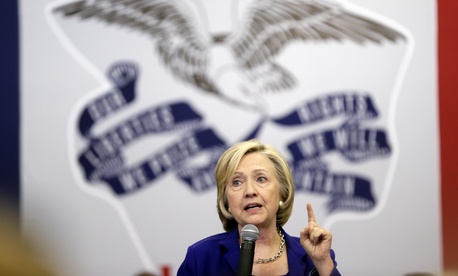 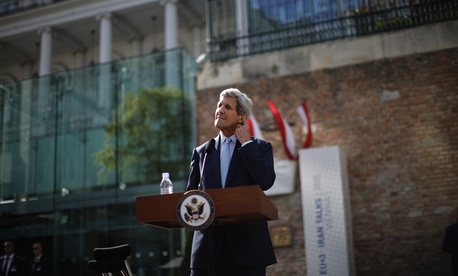