Some soothsayers say they boost deterrence. But the point of deterrence is to have no mushroom clouds, not new, tailor-made ones.

Amid the threats of Armageddon being hurled by Donald Trump and Kim Jong Un, there is much discussion of tactical nuclear weapons — in South Korea, where there is growing sentiment for their return, and in the United States, where there is growing interest in adding new types to the arsenal. Both ideas are unwise and deserve to be rejected.

The arguments for adding another low-yield warhead design to the current U.S. stockpile don’t add up. We already have three warhead types whose yields can be dialed down (or up). They would be delivered by air, not by forces in the field, because the U.S. Army reached the conclusion that it’s folly to use tactical nuclear weapons in a land battle. However delivered, tactical nuclear weapons get in the way of U.S. soldiers.

The fixation with tactical nuclear weapons reached its apogee in the 1960s. Herman Kahn’s massive tome, On Escalation: Metaphors and Scenarios, posited a notional escalation ladder of no less than 44 rungs. In Kahn’s fertile mind, signaling escalation and escalation control was akin to buying a new Studebaker from the dealer and haggling over the price. I’ll see your five kilotons and raise you seven. Your move.

Kahn and the other brilliant minds that conceptualized nuclear deterrence did not come close to answering the central question of how a nuclear war ends. One fundamental problem is that nuclear exchanges are not tidy; another is that nuclear weapons cannot be domesticated by downsizing yields. If two states have screwed up so badly that they have used nuclear weapons on a battlefield, how are they supposed to agree on the number of detonations and yields?

Nuclear soothsayers tell us that tactical nuclear weapons aren’t about battlefield use; they are about deterrence. But the point of deterrence is to have no mushroom clouds, not new, tailor-made mushroom clouds for escalation control and battle management.

Even with expensive bells and whistles, deterrence has already failed twice between nuclear-armed states. Disagreements over borders led to limited wars between China and the Soviet Union in 1969 and India and Pakistan in 1999. These wars ended in draws, as did the first Korean War. A second war on the peninsula would result in a punishing U.S. victory. The introduction of tactical nuclear weapons won’t change this bottom line.

When it comes to capabilities for nuclear warfare, better is the enemy of good enough. Bells and whistles for warheads are expensive. They might also require the resumption of nuclear testing – not just by the United States, but also by Russia, China, India and Pakistan. The pursuit of a new warhead design isn’t worth these costs.

As for the deployment of tactical nuclear weapons to South Korea, nearly three decades after President George H.W. Bush ordered them removed in 1991, two reasons have been advanced: to reassure a jittery ally, and to dissuade Seoul from seeking its own nuclear deterrent. Neither argument can withstand serious scrutiny. Land-based nuclear weapons in South Korea will not calm allied jitters, nor are they needed. The United States is already signaling readiness to come to South Korea’s defense by many means, including by bomber over-flights. These signals have not altered Kim Jong Un’s behavior. Repositioning tactical nuclear weapons won’t, either.

As for the nonproliferation argument, as long as Washington and Seoul remain strong allies, South Korea will not build nuclear weapons. All bets are off, however, if the alliance falls apart because the Trump administration initiates a war on the Korean peninsula in which there are heavy casualties and mushroom clouds. This Pyrrhic victory would irreparably damage the nuclear safety net of treaties constructed painfully over five decades to prevent proliferation and reduce nuclear dangers. 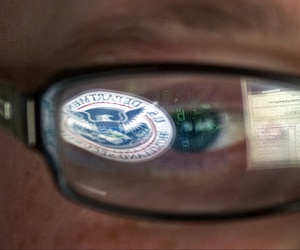 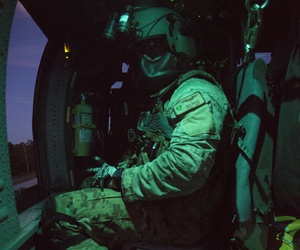 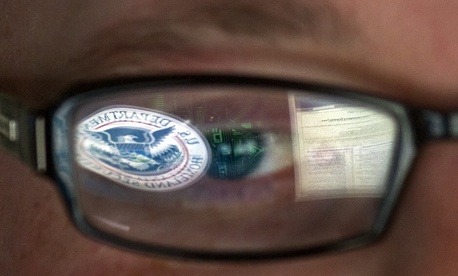 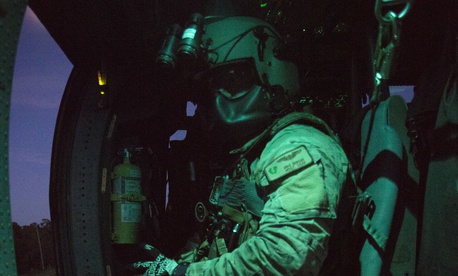