The technology is being showcased at a meeting of regional air chiefs this week.

The U.S. Air Force has a new radio network that allows pilots to easily communicate with forces on the ground, and it’s showing it off to Central and South American military leaders this week.

The aircraft, an OV-10 Bronco, and the network, called Aeronet, are in El Salvador to perform demonstrations for leaders from the region’s air forces, who might be interested in using the system during natural disasters or humanitarian relief missions, said Gen. David Goldfein, the U.S. Air Force chief of staff.

“What I’m here to do is just gauge interest,” Goldfein said in an interview Tuesday from El Salvador, where he is attending the Conference of the American Air Chiefs, a meeting organized by System of Cooperation Among the American Air Forces.

The network grew out of a two-year set of U.S. Air Force experiments with A-29 and AT-6 aircraft — small, propeller-driven planes that are cheap to fly, arm, and equip with intelligence equipment.

Aeronet is a “mesh network that can share information that’s platform-agnostic,” Goldfein said.

For the demos, it’s installed on an OV-10, a Vietnam-era observation/light attack aircraft pulled out of mothballs to fight ISIS in Iraq in 2015.

After showing the network to air chiefs in El Salvador, the Air Force will demo the technology in Colombia, the general said.

The System of Cooperation Among the American Air Forces — an apolitical military organization based at Davis-Monthan Air Force Base in Arizona — coordinates military responses to disasters to deliver humanitarian aid. It also organizes military training between the nations.

“If the political winds of change occur in Central and South America, we have an enduring relationship with the military officer that run their respective air force,” Maj. Gen. Andrew Croft, commander of Air Forces Southern, said Tuesday. 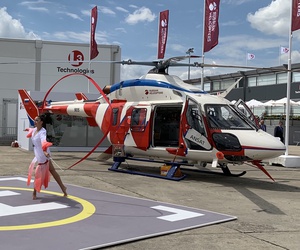 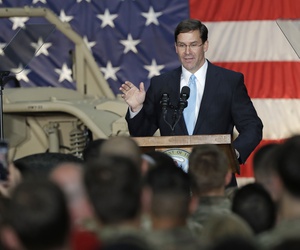 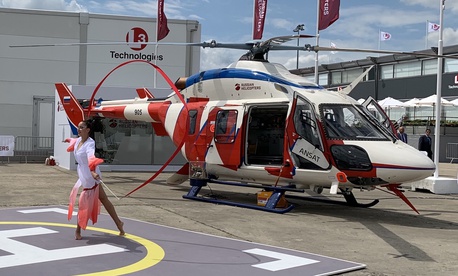 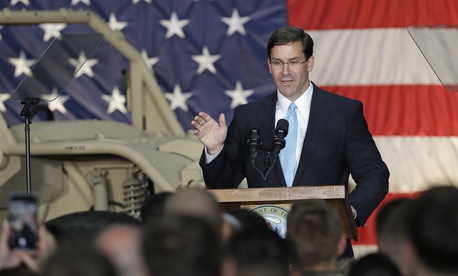