Men carry out victims from a car bomb attack in Peshawar, Pakistan

Terrorism hotspots continue to grow in Afghanistan, Iraq and Pakistan. By Kedar Pavgi

A new study tracking worldwide terrorism attacks has found that last year more than half occurred in just three countries: Pakistan, Iraq and Afghanistan. But the survey also notably illustrates the shift of terrorism out of the war zones of the last decade, reporting a significant increase in attacks by dispersed al-Qaeda affiliated groups, but none linked to al-Qaeda’s central leadership.

Those top three countries were hit by 54 percent of the attacks, and suffered 58 percent of the fatalities in 2012, according to a report released Thursday by the University of Maryland-based National Consortium for the Study of Terrorism and Responses to Terrorism, or START. The group found terrorist organizations responsible for the greatest number of attacks included the Taliban, al-Qaeda affiliates in the Arabian Peninsula and Iraq, and Tehrik-e-Taliban. The finding comes as recent reports indicate Al-Qaeda’s core may be coalescing around a new leader.

“While terrorist attacks have in large part moved away from Western Europe and North America to Asia, the Middle East and Africa, worldwide terrorism is reaching new levels of destructiveness,” Gary LaFree, the director of START said in a statement. The next five countries most hit by terrorist attacks are India, Nigeria, Somalia, Yemen and Thailand. Previous highs for terrorist attacks and fatalities were last set in 2011 and 2007, respectively.

A full map and distribution of last year’s terrorist attacks can be seen below: 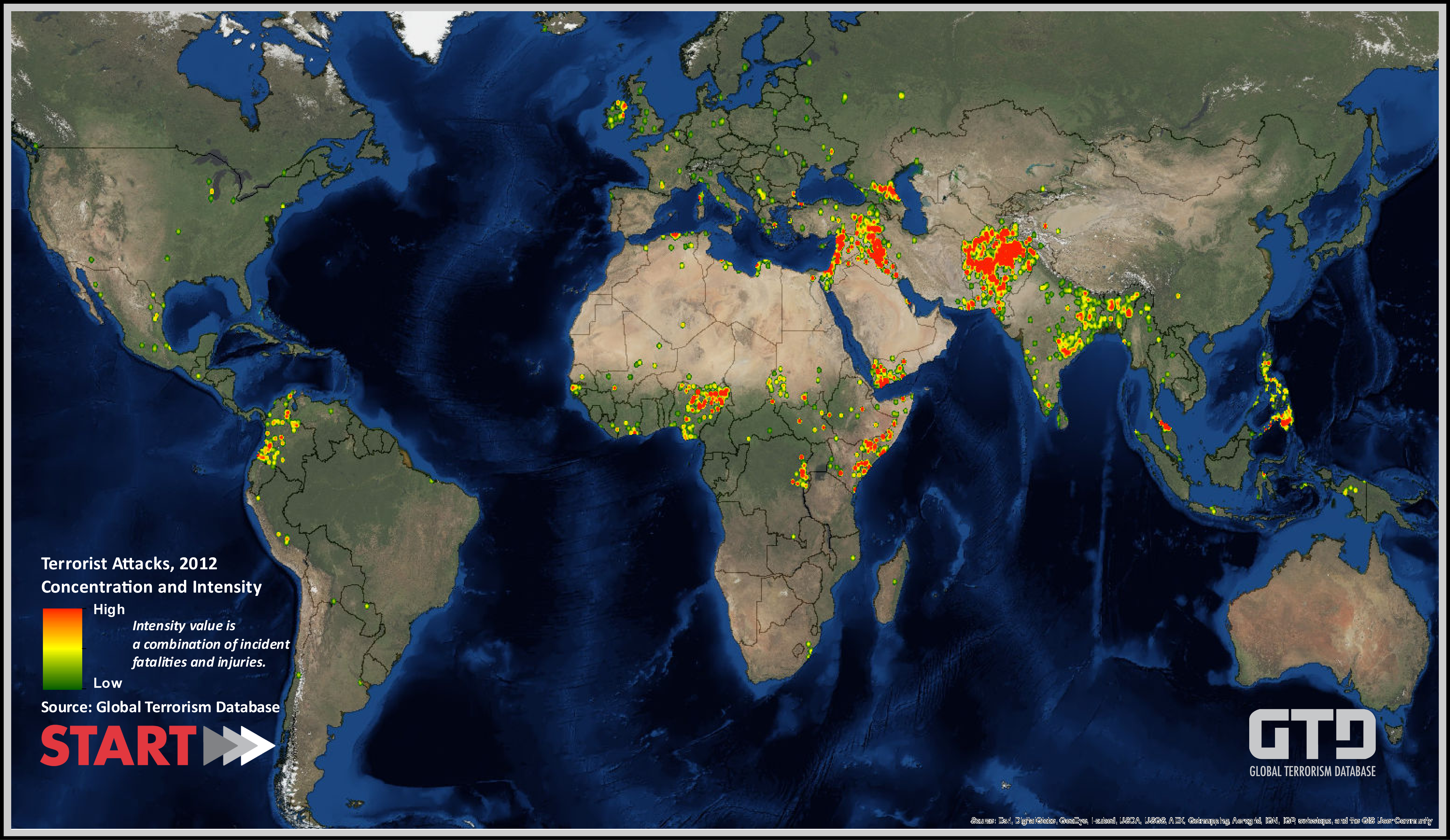 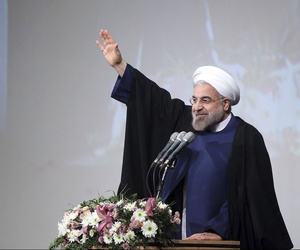 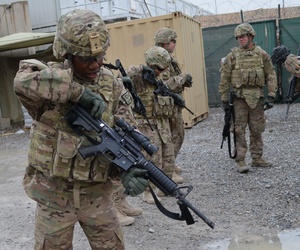 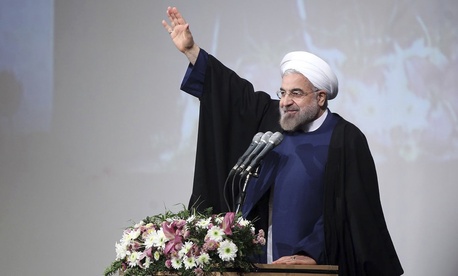 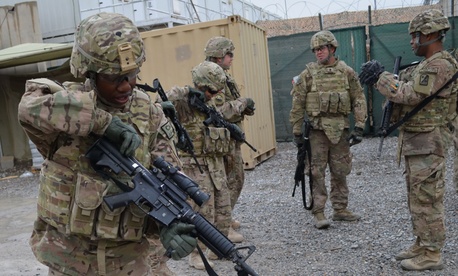