An RQ-4 Global Hawk from Andersen Air Force Base in Guam lands at Misawa Air Base in Japan on May 24.

President Obama’s foreign policy speech is asking the Pentagon’s intelligence, surveillance and reconnaissance planners to do more with less. By Sam Brannen

President Barack Obama’s West Point speech created a nearly impossible problem for the Pentagon’s intelligence, surveillance, and reconnaissance (ISR) planners by asking them to do much more with dwindling resources. The president correctly argued that the al-Qaeda-linked terrorist threat has reached a new phase and spread globally, necessitating a new U.S. approach of assistance to partners to take the initiative in fighting it locally across an expansive geography from South Asia to the Sahel.

Decisions already made in the president’s fiscal year 2015 budget request will cut available ISR. In particular, the Air Force justified decisions to reduce its medium-altitude long-endurance ISR (MQ-1 Predators and MQ-9 Reapers) in order to prepare for future wars (namely, the growing threat of anti-access environments). Should budget pressures continue, the Air Force has threatened deeper cuts in these systems, along with reductions in high-altitude long-endurance RQ-4 Global Hawk Block 40—the very aircraft that is supposed to fill the shoes of the U-2, which the Air Force also decided to retire in this budget.

The Air Force argued it was overinvested in capabilities for “uncontested” environments—precisely the environments Obama just ordered the United States to surge ISR into — in which the U.S. and its partners will have air dominance but will need all the help they can get from the skies to understand what’s happening on the ground. But under budget pressures of the past several years, something had to give, and the Air Force decided it would have to be the kind of ISR that worked well in Iraq and Afghanistan.

Former Secretary of Defense Bob Gates trumpeted the growth in ISR under his leadership as one of his signature accomplishments and warned that “overall, the kinds of capabilities we will most likely need in the years ahead will often resemble the kinds of capabilities we need today.” Even before the president’s announcement this week of a shift in strategy to combat al-Qaeda, justifying a reduction in current ISR force structure was a questionable proposition. A huge gap between ISR supply and demand was apparent around the globe. Take Gen. David Rodriguez at U.S. Africa Command (AFRICOM), who in March told the Senate Armed Services Committee that he had only 11 percent of his ISR needs met. Whether Mali, Somalia, the regional hunt for Joseph Kony, or missing schoolgirls in Nigeria, the need for ISR to find “needles in the haystack” is significant on the continent. In AFRICOM’s area of responsibility, ISR has been a key part of U.S. counterterrorism support efforts Obama cited as models in this next phase of the war, such as support to French-led efforts in the trans-Sahel. When the president announced in his West Point speech the need to combat “decentralized al-Qaeda affiliates and extremists, many with agendas focused in the countries where they operate,” he was indeed talking about the exact challenges AFRICOM faces.

Other geographic combatant commanders from U.S. Pacific Command to U.S. Southern Command will similarly be clamoring for more of the ISR that they have claimed critical shortfalls in for years. These commanders have been all-in on supporting the wars in Iraq and Afghanistan, and they have waited patiently to have their requirements met; but now they want their fair share of ISR for the many security challenges in their areas of responsibility. They will grow increasingly frustrated as they find that the windfall they may have fantasized about simply will not materialize. In fact, fewer troops in Afghanistan could mean even more requirements for ISR to keep an eye on things.

The ISR deficit extends far beyond the core issue of fighting al-Qaeda or even the Pentagon’s needs. The list of commitments in which ISR has become a symbol of U.S. global reach and influence is long and growing every day. ISR is increasingly used to “show the flag” for high-priority pop-up crises, like the Fukushima nuclear disaster or the search for missing Malaysia Airlines Flight 370. Moreover, unmanned ISR uniquely fits the mood of a United States that does not want to give up global responsibility, but also does not want to put its men and women in uniform in harm’s way except for the most vital of U.S. interests.

Other countries simply expect that the United States will show up with these capabilities when they need them. The U.S. has chosen to greatly restrict its sales of the most capable ISR aircraft, and that has reduced its ability to share this burden. (It also has led allies and partners to seek third-party sellers of the equipment or develop their own, at the cost of interoperability.) And to be clear, ISR does not necessarily mean “drone strikes.” While Predators and Reapers can be armed, the role that they are used in most is simply ISR—battlefield situational awareness. These aircraft have flown millions of hours doing just that. Intelligence sharing—of which ISR is a critical part—can be the glue in U.S. relations with other countries.

This is where Congress comes in. The president’s West Point speech laid out a necessary evolution in the long-term U.S. strategy to fight terrorism and keep it from American shores by increasing training and assistance to partners. With defense authorizations coming out of committee over the past two weeks, and appropriations being developed now, this is the time for Congress to enable our military to support the president’s vision by realistically resourcing priority requirements. The $5 billion “Counterterrorism Partnership Fund” that Obama wants could be a good start, but it won’t cover defense budget shortfalls, including in ISR.

The House Armed Services Committee markup of the FY15 National Defense Authorization Act (NDAA) included a new requirement for an annual report on satisfaction of combatant command ISR requirements and strategy to meet shortfalls.  The Pentagon should embrace this review to address the growing gap between ISR supply and demand, and Congress should find a way to fund those shortfalls.

Unfortunately, this year’s NDAA also includes a number of provisions that directly impact the Pentagon’s ISR plans, and add back in requirements for which there is no budget. With ISR still sitting square on the chopping block, the gap between strategy and budget constitutes a dangerous situation that could grow worse, not only for the president’s counterterrorism plan, but for our nation’s overall security.

Sam Brannen is a senior fellow at the Center for Strategic and International Sudies and former policy practitioner in the Office of Secretary of Defense. 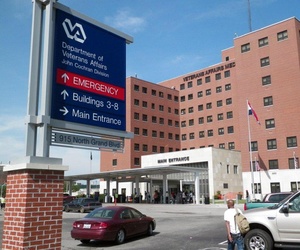 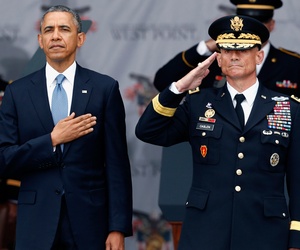 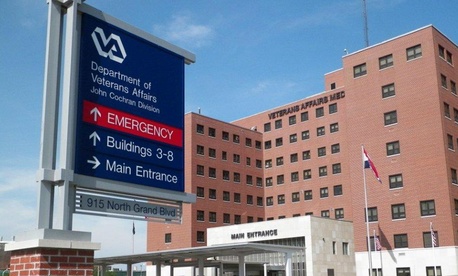 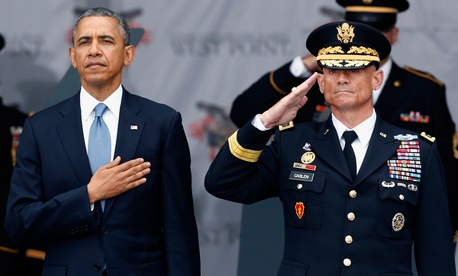