Poll: More Than Half of Russians Want the Soviet Union Back

Protestors display Soviet-era flags and other posters during a demonstration in Odessa, Crimea.

Fifty-five percent of Russian adults think it’s a ‘great misfortune’ that the Soviet republic no longer exists, according to a new poll. By Gideon Lichfield

The US polling company Pew Research Center has just released a survey of Russian and Ukrainian attitudes to what’s going on in eastern Ukraine, and one fact caught our eye: 55% of Russian adults think it’s a “great misfortune” that the Soviet Union no longer exists:

Pew has asked Russians this question twice before, and got roughly the same result: 58% in 2009 and 50% in 2011. (There’s a 3.6-percentage-point margin of error.) What makes this rather striking is that, in 2009, none of the people Pew surveyed (aged 18 and older) would have been born after the Soviet Union collapsed in 1991. Today, roughly 6 million fully post-Soviet Russians have reached adulthood, judging by Russian official data (spreadsheet, link in Russian).

Of Russians under 30—who would have been at most seven years old in 1991—some 40% lamented the USSR’s demise, Pew found. Again, looking at the population data, which show some 27 million people born between 1984 and 1996, that means about 10 million Russian adults long for the restoration of a country and political system of which they have no meaningful personal memory. 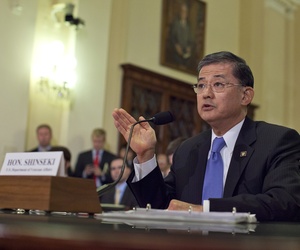 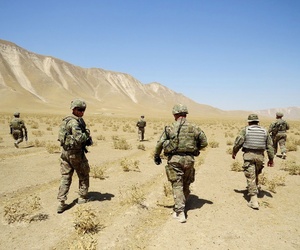 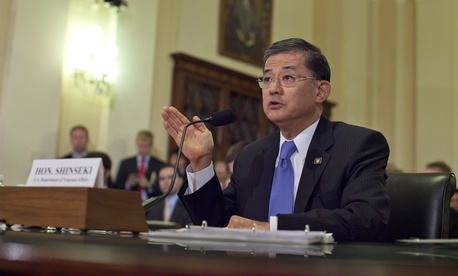 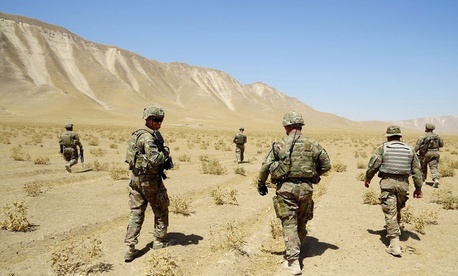