The U.S.-Japan-South Korea framework pitched by the Obama administration will have to overcome historic reluctance from Seoul. By Global Security Newswire

The United States reportedly has put a new proposal on the table for fostering deeper trilateral antimissile cooperation with Japan and South Korea.

The Obama administration has suggested creating a three-way framework that would enable the immediate exchange of information between Seoul, Tokyo and Washington about any North Korean missile launches detected by South Korean sensors, the Yomiuri Shimbun reported on Monday, citing unidentified Japanese government insiders.

The Obama administration is reported to be eyeing a start for joint talks on military intelligence-sharing about North Korean missile threats at a meeting of the three countries’ defense chiefs slated to happen on the margins of the yearly Shangri-La Security Dialogue on May 30 in Singapore, according to sources.

Washington would like to connect the existing U.S.-Japanese antimissile framework with South Korea’s radar, which can detect a launched North Korean missile in its initial liftoff phase, insiders said.

In the past, the South has balked at U.S. urgings that it collaborate on missile defense with Japan, because of lingering mistrust over Tokyo’s actions before and during World War II. Seoul is also understood to be nervous about joining a regional anti-ballistic-missile frameworkthat could be perceived to be aimed at countering not only North Korea but also China.

South Korean defense ministry spokesman Kim Min-seok told reporters on Monday that the joint operation of antimissile systems is not on the table for discussion at the May 30 trilateral talks, the Xinhua News Agency reported. 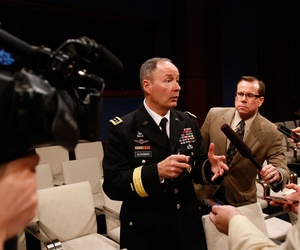 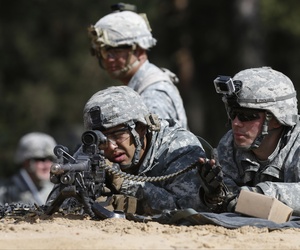 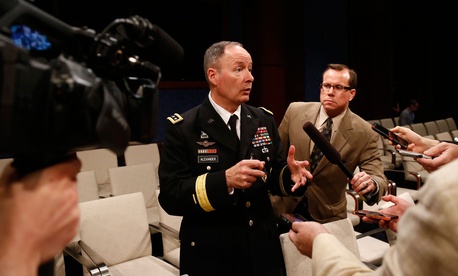 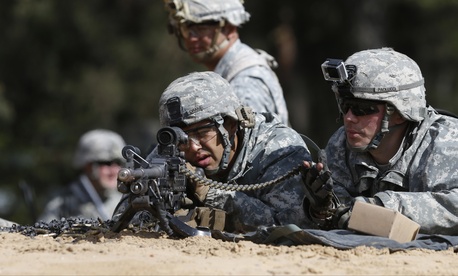