Royal Thai Marines hit the beach and move towards their objectives during an amphibious assault demonstration alongside U.S. Marines during Exercise Cobra Gold 13.

Thailand’s democratic regression has strategic consequences for the U.S., which has yet to register a clear response to the ongoing military coup. By Joshua Kurlantzick

Despite the fact that Thai junta leader–turned prime minister Prayuth Chan-ocha recently let slip that the current Thai regime might not hold elections until 2016 or later, U.S. policy toward the kingdom remains largely the same as before the coup. Some in the State Department and other parts of the administration have urged the U.S. government to take a tougher line against Thailand, noting that there should be a clear U.S. response to the overthrow of an elected government. But recent reports suggest that the Obama administration is not going to cancel the 2015 Cobra Gold military exercises with Thailand next year or move it to another country, which would be a serious blow to the prestige of the Thai armed forces. Moving Cobra Gold, in fact, would be a much tougher response to the coup than the mild sanctions put in place by the Obama administration thus far. The administration plans merely to scale Cobra Gold down.

As Stars and Stripes recently reported:

The United States and Thailand will scale down next year’s Cobra Gold military exercise because of the rift in relations that followed Thailand’s military coup earlier this year.…Many consider the multinational exercise to be not only important military training but also an instrument of U.S. regional diplomacy. Despite some uncertainty over the future of next year’s exercise, logistical planning [with the Thai military] had been ongoing and a bilateral conference is planned for later this month, State Department officials said.

In other words, Cobra Gold is still going to happen. The Thai government, eager for any signals from Western nations that they accept the coup (see, for example, Siam Voices’ blog post on Prayuth’s recent trip to Europe to accumulate stamps of approval), will interpret this decision as one more sign that U.S.-Thailand relations are returning to business as usual, whether or not Thailand is returning to electoral democracy.

Some in the Obama administration have defended its stance toward Thailand, such as not moving Cobra Gold, by saying that it is worth waiting to assess how the Thai military prepares a transition to electoral democracy again. But five months after the coup, it is evident that this putsch is what some Thais call a “hard coup,” to differentiate it from earlier “soft coups” that quickly gave way to electoral democracy. The military has released only a vague timetable for a return to democratic rule and created a road map that will push elections far into the future. When the army leader-turned prime minister actually steps down, Thailand probably will not return to electoral democracy as defined by any standard definition. Thailand’s parliament could become an institution with some members appointed (probably by the military and the royal family) and many members selected by educated groups of people—coded language for saying that most of the parliament would essentially be chosen by Bangkok elites, in the same way that Hong Kong’s legislature is mostly chosen by Beijing and a small handful of pro-Beijing Hong Kong elites.  In fact, this parliament dominated by elected MPs, including a non-elected prime minister, seems to me the most likely scenario after the military finally gives way.

(Read More: How the US Should Plan Around Thailand’s Ongoing Coup)

Since the outlines of Thailand’s political future appear clear, and Prayuth is getting more and more comfortable with his one-man, personality cult rule, why keep Cobra Gold in Thailand? Why not send a signal that a “hard coup” merits a hard response?

After all, Thailand’s democratic regression has strategic consequences for the United States as well. In Thailand, a country that long was one of the most reliable American partners in Asia, the Obama administration has actually struggled to work with Bangkok on many important strategic and economic issues, largely because Thai leaders are so preoccupied with domestic crises, and have been for years. These crises will recur over and over in Thailand as long as democratic freedoms are repressed, and the Thai cycle of instability will go on. 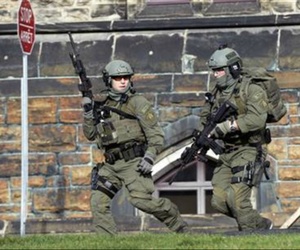 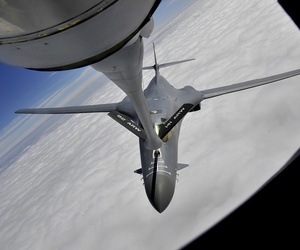 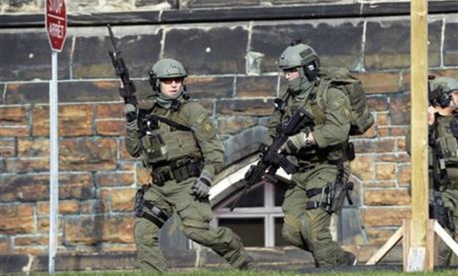 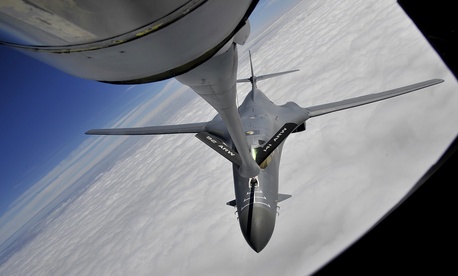