An EOD expert wraps the ordinance in an attempt to seal a ‘dirty bomb,’ so that it will not continue to leak out hazardous material, June 3, 2013.

An interactive map shows a wide variation of outcomes for “nuclear terrorism.”

When it comes to human health, all nuclear scenarios are not created equal. The Chernobyl disaster caused an estimated 16,000 cases of thyroid cancer, while the Fukushima power plant accident barely produced any. A dizzying number of variables go into understanding the damage that a particular nuclear or radiological device might have. But modeling the effects of such devices has become also become easier, and more public, thanks to the Internet.

It’s “no secret” that organizations like Al-Qaeda and ISIS “are interested in securing nuclear materials so they can use them for terrorist attacks,” Dr. Timothy Jorgensen, a professor of radiation medicine at Georgetown University and the author of Strange Glow: The Story of Radiation , told an audience at the Center for Strategic International Studies on Monday.

How might we be able to predict the effect of a particular attack? The type and size of bomb, materials used, detonation from the air versus ground, population density, and even wind can help us to predict increases in cancer risk, deaths from a bomb’s blast, and the timing of deaths from radiation sickness.

“The distribution of doses within the population determine the survivors,” says Jorgensen. “You can predict the type and severity of health consequences by just knowing the doses among individuals.”

Our bodies absorb radiation through the course of normal life experiences. For example, we absorb 3.0 millisieverts (a common measurement of the body’s radiation absorption, abbreviated as mSv) from a single mammogram. Eating 1,000 bananas adds another 0.1 mSv to our bodies. (Bananas, like all potassium-rich foods, contain very small amounts of radioactive material.)

Of course, our bodies absorb far more radiation if we’re near a more-potent source, like an atomic bomb explosion or power plant accident.

At 1,000 mSv, radiation sickness sets in as cells begin to die. Symptoms include spontaneous bleeding, ulcerated organs, and skin that sloughs off. But, you will likely recover, with only a somewhat higher chance of developing cancer later in life.

About half of a population that receives a 5,000-mSv dose will die. This point is known as the Lethal Dose 50 (LD50).

In a normal distribution of radiation doses, that leaves a small number of treatable victims.

Unfortunately, our abilities to treat victims within that range haven’t improved much. Most deaths from the U.S. bombing of Hiroshima were caused by fires or the detonation’s blast, and less than 10 percent of total deaths fell within the treatable range. If the Hiroshima bombing occurred today, we would be able to reduce the number of deaths by only 5 percent, Jorgensen says.

Dirty bombs, also known as radiological dispersal devices (RDDs), aren’t actually nuclear weapons. Though they distribute a small amount of radioactive material upon detonation, their blast is far deadlier, and most people exposed to the radioactive blast wouldn’t receive a lethal dose.

According to a recent report from the Nuclear Threat Initiative , a dirty bomb “would not cause catastrophic levels of death and injury” but “could leave billions of dollars of damage due to the costs of evacuation, relocation, and cleanup,” contributing to the weapons’ reputation as “weapons of mass disruption.”

“Recent reports out of Iraq warn that Islamic State extremists may have already stolen enough material to build a [dirty] bomb that could contaminate major portions of a city and cost billions of dollars in damage,” the report states.

Experts agree that terrorists are more likely to use a dirty bomb than other radioactive devices because dirty bombs are less technically complicated to build and require materials that are relatively easy to obtain.

While experts believe that terrorist groups are more likely to use dirty bombs, uranium-based improvised nuclear devices (INDs) aren’t out of the question. But all INDs, which Jorgensen describes as “homemade atomic bomb[s],” are not alike.

Ground detonations and air blasts result in different casualties. Terrorists are more likely to detonate an IND from the ground, rather than dropping it from a plane. This kind of blast would cause a greater amount of fallout, which increases radiation exposure and thus, health risk.

If a 50-kiloton bomb were detonated over a civilian population, radiation sickness wouldn’t kill anyone – because anyone close enough for a lethal dose would already have been killed by the blast.

But energy output and altitude are far from the only variables that help us to forecast a nuclear bomb’s health impact.

Enter the Nuke Map , a project from nuclear historian Alex Wellerstein . The interactive map lets you plug in variables to see the outcome of various nuclear bomb scenarios.

For example, a 15-kiloton nuclear bomb (the size of the Hiroshima bomb, considered a plausible size for a terrorist group to obtain) dropped from a plane on downtown Washington, D.C. would leave hundreds of thousands of casualties within city limits. That same bomb set off at ground level would result in fewer immediate casualties—but fallout that extended for miles, due to the region’s northeast winds, Jorgensen explained.

And, even at non-lethal doses, radiation exposure introduces myriad concerns: How far away from the detonation site does cancer risk increase? Is it worth the risk to evacuate hospital and nursing home residents? When is it safe for displaced residents to return home?

According to Jorgensen, the best way to answer these questions later is public education now. “People… can’t even discuss the topic because they don’t know the difference between radiation and radioactivity dose. They need to have at least that much information to be engaged in the process,” he says. “We, as public health officials, should do a much better job at bringing this message to the public.” 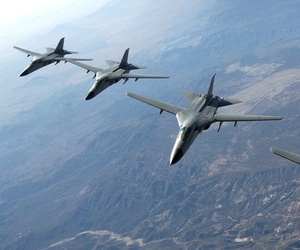 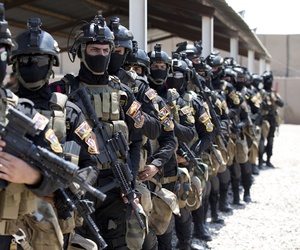 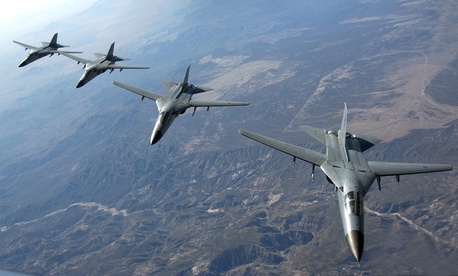 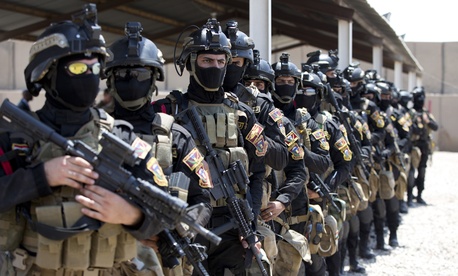