U.S. Africa Command has released data on 18 strikes this year, more than four times the average over the previous seven years.

After nearly a decade of bombing Somalia, the U.S. military has markedly increased its air campaign against extremists there. Fourteen strikes since August have brought the year’s total, as announced by U.S. Africa Command, to 18.

This increased tempo comes as the Islamic State group lost nearly all of its territory across Iraq and Syria. Mosul fell in July , Raqqa on October 20. The U.S. military attacked ISIS militants inside Somalia for the first time on Nov. 3 — carrying out a midnight strike on “several” fighters in the northeast, near a traditional al-Shabab stronghold in the foothills of the Galgala Mountains. The days after brought a flurry of strikes on both groups, including another strike near Galgala on Sunday, the Associated Press reported  .

It’s impossible to verify how many extremists have been killed in the U.S. strikes, which have largely been carried out by drones. Military officials rarely offer specific numbers, often saying that “several” militants had been killed. The Bureau for Investigative Journalism estimates that the strikes have killed as few as 88 people and as many as 124. The group also says it has tracked nearly 30 strikes for 2017, about a dozen more than the Pentagon claims. 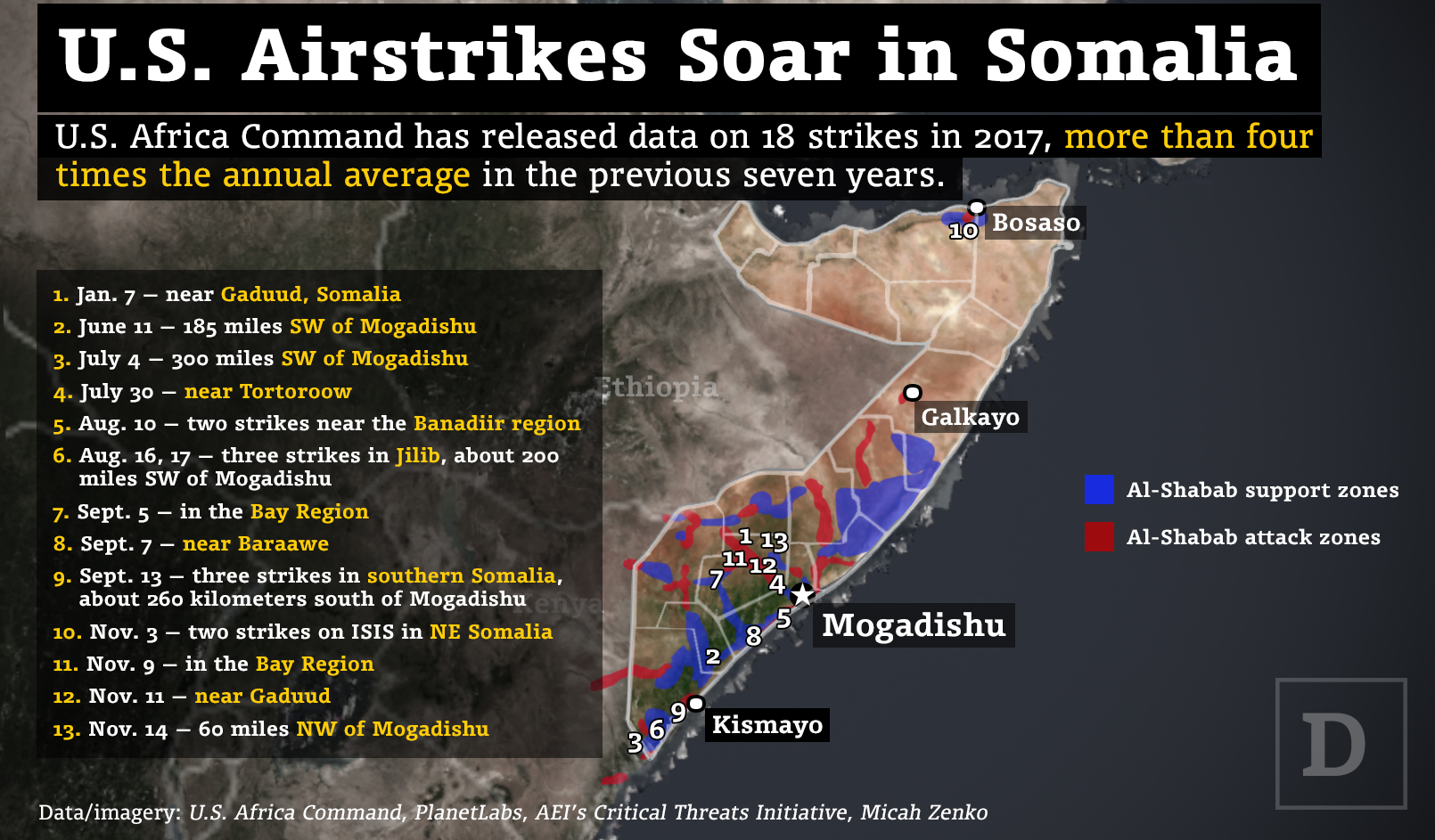 The U.S. military’s escalation follows President Trump’s order in March that ”allows the U.S. Department of Defense to conduct lethal action against al-Shabaab within a geographically-defined area of active hostilities in support of partner forces in Somalia.” (That’s what U.S. Africa Command said in July.)

For its part, Somalia has been fighting enemies both within and without, with some of those tensions boiling over a week before ISIS lost Raqqa when the country’s Defense Minister Abdirashid Abdullahi Mohamed and the chief of the armed forces, Gen. Mohamed Ahmed Jimale, both resigned from their posts. Four days later, Shabab attackers struck the capital with two car bombs, killing more than 350 people in the worst attack in the country in history. 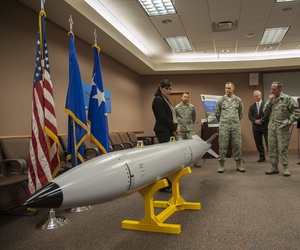 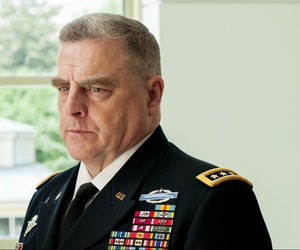 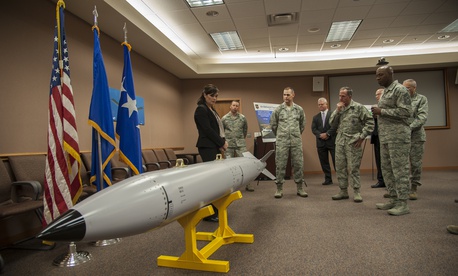 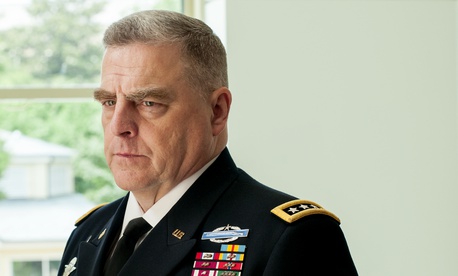