Secretary of State Mike Pompeo speaks during a news conference on Tuesday, March 26, 2019, at the Department of State in Washington.

The hiring freeze imposed on the State Department early in the Trump administration is partly to blame for lax monitoring of contractor expenses by four bureaus operating in Iraq and Afghanistan, a watchdog found.

Staffing shortages “hampered their efforts to thoroughly review invoices,” the department’s inspector general wrote in an April 3 report on Overseas Contingency Operations by the bureaus of Near Eastern Affairs, International Narcotics and Law Enforcement Affairs, South and Central Asian Affairs, and Diplomatic Security.

The Near Eastern and the narcotics bureaus “were not fully prepared to monitor contractor performance, which increased the risk that the department paid for services that did not meet contract requirements,” the report said. And “the use of cost-reimbursable contracts had a significant effect on the workload of the invoice reviewers because of the complexity of the invoices.”

To ease the impact of the department-wide hiring freeze in effect from April 2017 through May 2018, the auditors found that the Near Eastern Affairs and Diplomatic Security bureaus “reviewed a sample of invoiced items rather than reviewing 100 percent of these documents. At the times of the respective audits, only [the South and Central Asian bureau] had the appropriate number of qualified staff members available to oversee the single contract for which it was responsible.”

State’s invoice practices differ from those used by the U.S. Agency for International Development, the report noted, so auditors were not able to craft recommendations applicable to both. But all of State’s bureaus, the report said, could improve the quality of invoice processing using an independent quality control and accuracy review by the Office of Claims at the Bureau of the Comptroller and Global Financial Services—which receives each contractor’s initial invoice and forwards it to the contracting officer’s representative.

The watchdog made seven recommendations for updating systems, enhancing training and creating better metrics. State Department managers agreed and are implementing all. 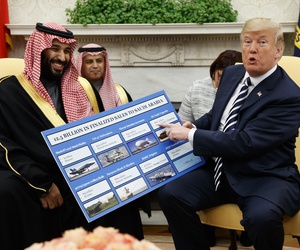 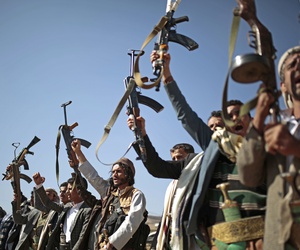 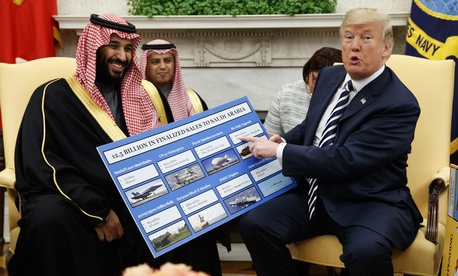 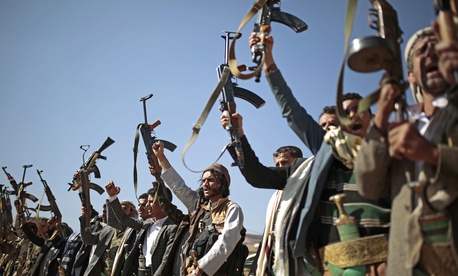