The V-22 Osprey is still proving itself in Afghanistan, but Bell Helicopter’s Keith Flail, director of future vertical lift, is readying a lighter, faster tilt rotor. By Kevin Baron

It took three decades but the V-22 Osprey, the unique tilt-rotor hybrid aircraft, has outlived the stigma of its deadly testing years, avoided Defense Secretary’s Dick Cheney’s budget axe and proven itself worthy on the battlefield.

The half helicopter, half airplane vehicle makes little news anymore. For Bell Helicopter, that’s good news. So, the end of the Afghanistan war couldn’t be a better time to start planning for the next generation tilt-rotor. Meet the V-280, a medium-lift concept aircraft that Keith Flail, Bell’s director of future vertical lift, said is the next best thing.

“This is exactly the kind of capability that DOD needs in the future,” Flail told Defense One, at the AUSA 2013 convention in Washington.

A life sized dummy of the concept vehicle was on display. The real version is expected to fly in 2017, and feature large side doors for quick off-loading — a criticism that hounded the rear-loading Osprey. It also will have a clearer field of vision from which to provide better ground cover fire, thanks to having a fixed engine instead of the large rotating engines at the props of the Osprey. The V-280 supposed to replace thousands of existing aircraft from utility props to attack helicopters, a cost saving idea eerily similar to the costly Joint Strike Fighter.

Flail said, “You can’t just look at the cost of the airplane, you have to look at the cost structure of everything else that it does: for operations and support costs, the resupply points on the ground, where you put your field hospitals, [and] how you move your troops around. That’s where you get the major impact with a system like this, because it ripples through so many elements of cost.”

Meanwhile, the original Osprey has just come into its own. The Marine Corps just bought another 99 of them, with an option to purchase even more. 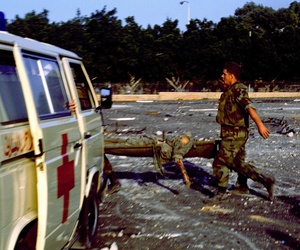 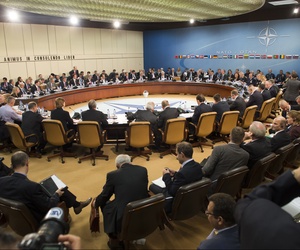 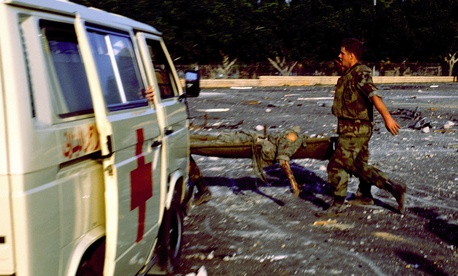 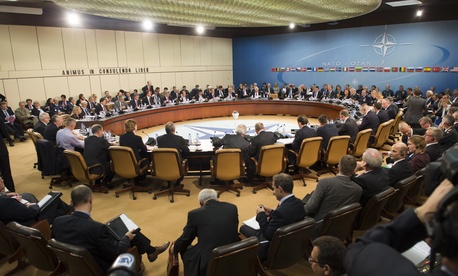