In the latest downbeat assessment of the Pentagon’s 13-year struggle to build the Joint Strike Fighter, Congress’ watchdog on Monday warned that the high-tech aircraft’s $390.4 billion total acquisition cost may not be achievable in the current budget climate.

“Currently the acquisition program requires $12.6 billion per year through 2037,” the Government Accountability Office said in its fifth required annual report on the fleet of 2,457 fighters, variants of which are being built for the Air Force, Navy and Marine Corps by a team of major contractors led by Lockheed Martin Corp., with some costs shared by allies. To execute the Pentagon’s “most costly and ambitious acquisition program” according to plan, the Defense Department will need to increase funds steeply over the next five years, GAO said. “Additionally, the most recent cost estimate for operating and supporting the F-35 fleet is more than $1 trillion, which DoD officials have deemed unaffordable.”

The auditors’ estimate, based on reviews from June 2013 to March 2014, “reflects assumptions about key cost drivers the program can control, such as aircraft reliability, and those it cannot control, such as fuel costs, labor costs, and inflation rates,” GAO said. Reliability is lower than expected for two of the aircraft variants and the director of operational test and evaluation “reports that the F-35 program has limited additional opportunities to improve reliability,” GAO noted.

Program and contractor officials have told GAO they are aware of risks to testing the joint strike fighter’s complex software, but they nonetheless expect to deliver it all on schedule. “However, given the uncertainty in mission systems software testing and the significance of the F-35 to future force structure plans,” auditors wrote, “it is important that the military services have a clear understanding of the specific capabilities that they can realistically expect to receive, and those capabilities that are not likely to be delivered by their initial operational capability dates — the first of which is scheduled for July 2015.”

Since its inception, the F-35 has been plagued by significant cost, schedule, and performance problems. GAO traced those problems to decisions made at key junctures without adequate product knowledge and an acquisition strategy with significant overlap among development, testing, and manufacturing activities.

GAO recommended that the Defense secretary determine which specific capabilities can realistically be delivered to each of the services by their established initial operational capability dates and report to Congress by July 2015.

DoD agreed with the proposal.

Winslow Wheeler, director of the Straus Military Reform Project at the nonprofit Project on Government Oversight and a longtime critic of the program, recently analyzed the Pentagon’s annual report on the F-35 and blogged, “Most problems remain unresolved; some are getting worse, and some reveal how little the F-35’s advocates can be trusted.”

Wheeler recommended that Defense Secretary Chuck Hagel follow through on that report’s recommendation that F-35 software “be tested in direct comparison with legacy aircraft” such as the A-10 while performing close air support. “Is there a single performance characteristic that is central to the close air support mission where the F-35 can outperform the A-10?” he asked. “Is there someone in authority, either in DoD or Congress, who would like to find out and insist on such comparative testing?” 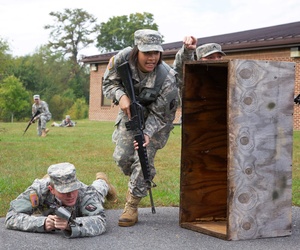 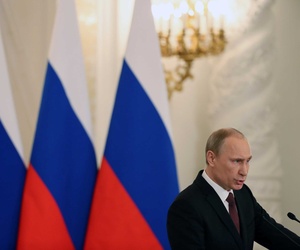 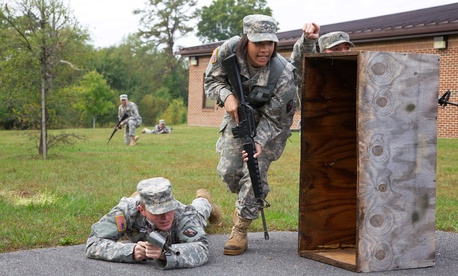 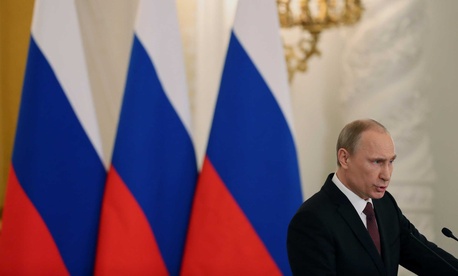