Does the Military Have Enough Psychiatrists?

A staff psychiatrist in Kandahar, Afghanistan, evaluates a soldier

The military has increased the number of behavioral-health providers by 150 percent, but many say more needs to be done. By Clara Ritger

Twelve consecutive years of war have turned soldiers into the subjects of an unintended experiment in the impact of prolonged conflict on the human psyche.

And the results are still out, according to Army Surgeon General Patricia Horoho, who testified Wednesday at a congressional hearing.

“I worry about the long-term repercussions of these wars on our veterans,” Horoho told the Senate Defense Appropriations Subcommittee. “We’re in an era where I don’t think we know what the impact of 12 years of war has on an individual.”

Sen. Dick Durbin chaired the hearing in the wake of the shooting on the military base in Fort Hood, Texas, hoping to find a way to prevent future tragedies.

One in five American soldiers returning from Afghanistan and Iraq report symptoms of PTSD or major depression, according to a 2008 Rand Corporation study. Only half of those individuals seek treatment. But even those who do seek help don’t always find solutions—including the Fort Hood shooter, who was reportedly being treated for anxiety and depression.

“I don’t want to speculate about what happened in Fort Hood,” Durbin said, “but I want us to realize that the military is facing challenges I don’t think we’ve faced before.”

Between 2004 and 2009, the years after the United States expanded its conflict in the Middle East to Iraq, the annual suicide rate in the military more than doubled.

Nearly one in five soldiers had a mental disorder prior to enlistment, according to a recently published study in the journal JAMA Psychiatry. Approximately one-third of post-enlistment suicide attempts are associated with pre-enlistment disorders, another JAMA Psychiatry study found.

It’s unclear whether combat, or the stress of deployment itself, pushes soldiers already prone to suicide over the brink.

For its part, the military has increased the number of behavioral-health providers made available to soldiers by 150 percent, Horoho said.

That boost in personnel was accompanied by an increase in the use of behavioral-health services, up to nearly 2 million visits in 2013 from 900,000 in 2007.

“Will we ever have enough?” Horoho said of the number of psychiatrists and other providers available to soldiers for mental-health treatment. “I don’t know.”

The Army is grappling with a retention problem, too: It currently only has six psychiatrists, when it should have 10, according to Durbin.

“Are we recruiting and enlisting adequate behavioral health providers?” the Illinois Democrat said. “And why are we falling short in recruiting psychiatrists?”

Durbin said he intends to have the Government Accountability Office look into how the military can better recruit psychiatrists.

Meanwhile, changes to military policy could reassure more troops that it’s safe to seek help. Doctor-patient confidentiality isn’t a guaranteed right for service members, because commanders find out about the mental-health condition if the service member is deemed unfit to complete a mission, according to Navy Vice Adm. Matthew Nathan.

“We wrestle with how much to share with commands,” Nathan told the Senate committee members, “because the soldier will not seek treatment if they fear that everything will be passed along to their commander. We worry about the individuals who won’t step forward if they know that their commander will know about it right away.”

Other policy changes—including length of deployment and improved distribution of resources—are being weighed by the military as well, according to Horoho’s testimony. But a definitive answer about how to prevent, diagnose, and treat behavioral-health conditions in the military requires further research.

“Though we live in uncertain times, one thing is certain: A healthy, resilient, and ready Army will be—as it has always been—the strength of our nation,” Horoho said. 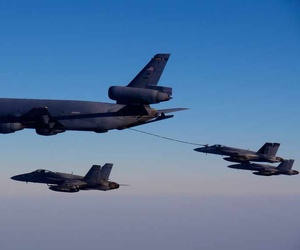 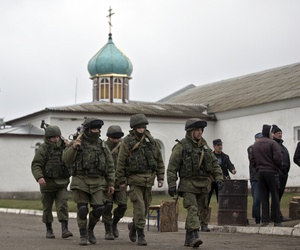 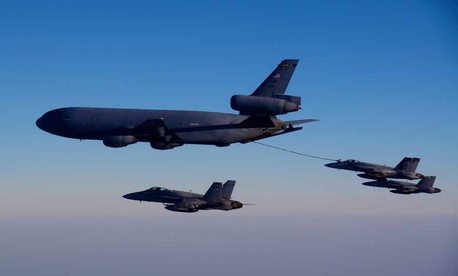 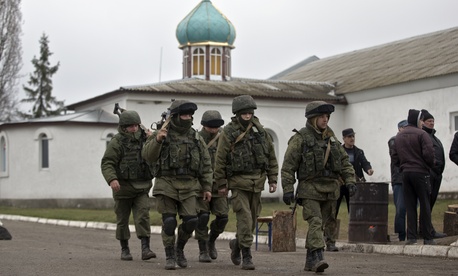