In this file photo dated Aug. 16, 2005, an abandoned US Air Force vehicle is seen on Aug. 16, 2005, outside the eastern Greenland settlement of Kulusuk where there used to be a U.S. Air Force base.

DoD is having trouble figuring out how to prevent damage from nature’s basic chemical reactions.

Rust costs the Pentagon more money annually than many of its most expensive weapons systems—up to $21 billion per year, according to a Defense Department-commissioned audit released in March.

The report indicates the corrosion of metals that make up modern weapons systems like fighter jets, ships, ballistic missiles and nuclear weapons can sometimes approach one-third of the total operations and maintenance costs of those systems.

The problem is so large, in 2002, the department established the Office of Corrosion Policy and Oversight to ensure big-dollar weapons systems weren’t taken offline by oxidation and to help branches determine how much money ought to be spent on rust prevention.

But the data being reported by the military branches has been inconsistent and the office has yet to issue guidance on how funding levels should be categorized, according to a related audit released Thursday by the Government Accountability Office.

For example, “In fiscal year 2017, the Army and Navy used direct costs, such as salary and training costs, to identify their funding levels, but the Army also included other associated costs. The Air Force used the prior year’s funding level and adjusted it for inflation,” the report states.

These different methods led to funding requests based on different criteria, making it difficult for Congress to determine what an appropriate funding level should look like.

It has also led to vastly different funding requests. In 2017, the Army requested $2.4 million and the Air Force $3 million, while the Navy only requested $220,000.

Similarly, all three branches either failed to accurately report the supporting data or, in the Air Force’s case, did not provide any data at all some years.

“The Army data GAO received did not reconcile with data presented in the Corrosion Office annual reports to Congress for five of eight fiscal years,” auditors wrote. “The Navy data did not reconcile for two of eight fiscal years, and there was no supporting documentation identifying how these figures were calculated. Air Force officials did not provide any figures or supporting documentation for four fiscal years, stating that these figures were not available.”

Army officials told GAO they’re not able to accurately report how much is spent preventing or combating corrosion because many of those duties are performed by personnel who do many other things, as well. This includes the Army’s lead corrosion executive, who also serves as the aviation logistics and safety officer for the Army G-4 logistics organization.

“The corrosion-related costs of conducting the corrosion executive role are not separated from this other function,” they told GAO.

The misreported numbers don’t appear to be malfeasance, according to the GAO report, but a natural consequence of a lack of direction from the Corrosion Office on how to identify funding needs and properly report that data.

GAO made three recommendations to the Defense Department: 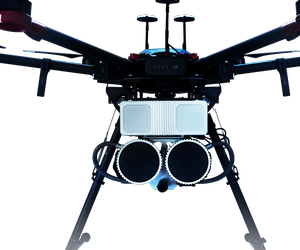 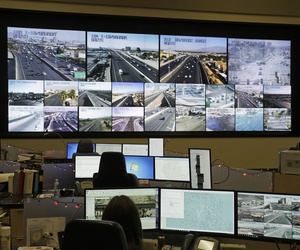 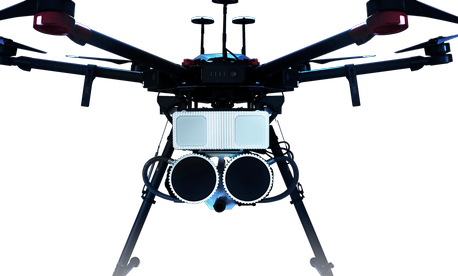 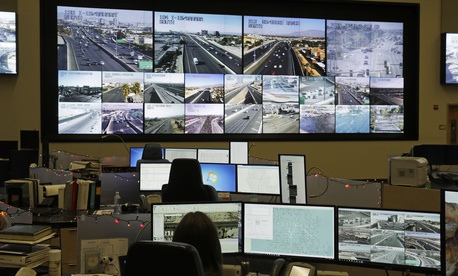