A prototype of an MQ-25 Stingray refueling drone flies for the first time on Sept. 19.

Now service officials hope they can get the MQ-25 operating faster than planned.

A prototype aerial tanker — an unmanned one – took flight for the first time on Thursday, a key step toward an autonomous aircraft that can refuel fighter jets flying from aircraft carriers.

Boeing’s MQ-25 Stingray is slated to take its first flight at sea no earlier than 2022, and is scheduled to begin operations in 2024 — faster, if the U.S. Navy can find a way.

Reed said that Adm. John Richardson, the chief of naval operations who retired last month, stressed the need to “get this capability out to the fight as soon as possible.”

During Thursday’s flight, the drone took off from MidAmerica Airport outside St. Louis and flew a programmed route for two hours, said Dave Bujold, Boeing’s MQ-25 program director. As engineers in a twin-engine turboprop followed along in the sky, the drone returned to the airport and landed.

“My objective in the program for first flight was to have…a boring flight,” Bujold said on the call. “[T]he aircraft performed exceptionally well.”

A year ago, the Navy gave Boeing a contract to build four MQ-25 drones for carrier tests. The company had already built the prototype that flew on Thursday, so it was able to move smartly ahead with the development.

Engineers are gathering data about the drone, its engine, and electronics from the initial flight tests. The prototype will eventually fly with aerial refueling pods, although it will not actually pass fuel to another plane.

The prototype “lays the foundation for us to move quickly into development and test of the four [test] aircraft by enabling early learning and discovery in our major systems and software,” Reed said. “This type of testing and early learning is happening much sooner than is typical for a naval acquisition program.”

The MQ-25 effort wasn’t always proceeding so quickly. In 2017, the Navy declared it a “rapid acquisition program” with a target operating date of 2020. But then 2019 budget proposal pushed that proposed date back six years. Now, it appears, the program is back on its original track — with aspirations to accelerate. 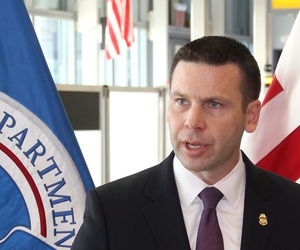 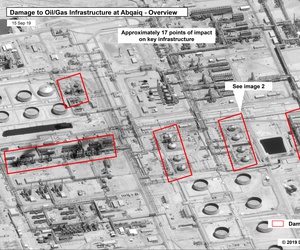 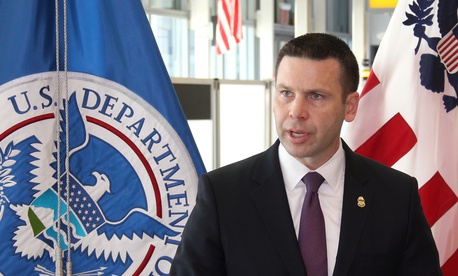 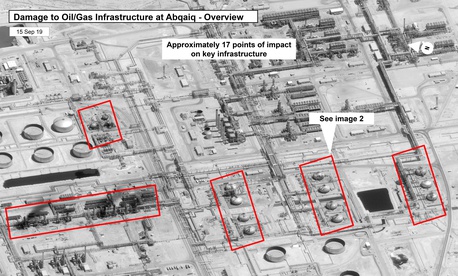