Defense Secretary Chuck Hagel meets with King Hamad of Bahrain at the Safriya palace in Manama, on December 12, 2013.

After several snubs, letting Bahrain’s tiny Air Force in on the ISIL air strikes is a missed opportunity to change the ways of a shaky ally. By Brian Dooley

To the surprise of some, Bahrain’s tiny Air Force joined this week’s air attacks on the Islamic State (ISIS or ISIL) in Syria. It’s the weakest air power in the region, doesn’t offer much firepower and it’s been a shaky U.S. ally in recent months. Bahrain is also controlled by a brutally undemocratic regime. Now the Obama administration is bolstering that regime with a token but legitimizing military inclusion in the coalition against ISIL. Administration officials should be pressuring the Bahrainis to change their ways and questioning the 60-year U.S. military relationship with the nation.

Bahrain has given Washington more than enough reason to cause consternation in recent years, cracking down on human rights leaders and quashing the Arab spring democracy movement that once budded there. But the regime’s recent treatment of U.S. officials and overtures to Moscow should especially concern Washington at a time when Pentagon officials need to know they can count on their Gulf allies. Bahrain’s actions in recent months suggest it is anything but a reliable friend.

As the U.S. is sanctioning Russia because of Ukraine, Washington’s “major non-NATO ally” Bahrain is ordering new weapons systems from Russia’s state arms dealer, Rosobornexport. The company is named in legislation introduced in the Senate this week as a suggested target for sanctions. Rosobornoexport has been a major arms supplier of Syrian President Bashar al-Assad’s military, and its business with Bahrain is part of a new relationship between Russia and the small Gulf kingdom.

In the last month, Bahrain-Russia cooperation further cemented following an initial visit by Bahraini Crown Prince Salman bin Hamad bin Isa Al Khalifa to Moscow in April. In the last few weeks, Bahrain became the first customer for Rosoboronexport’s Kornet-EM antitank missiles, according to Russian news agency TASS. Also worryingly for those of us concerned about the monarchy’s crackdown on political dissent: a Sept. 10 visit to Manama by Russian Ambassador Victor Smirnov prompted the Bahrain government to call for “an exchange of expertise and experiences between the two countries in the human rights field.”

Bahrain has also directly challenged the United States. In an unprecedented move in July, Bahraini rulers expelled visiting senior State Department official Tom Malinowski after he met with leaders of a peaceful opposition group. A month later it refused to allow Rep. Jim McGovern, D-Mass., who’s been critical of the regime, into the country. Regime officials have denied entry to international human rights experts for several years, but treating U.S. government officials this way is prompting questions in Washington about the future of the military relationship. At the moment, Bahrain hosts the U.S. Navy’s Fifth Fleet and forward deployed U.S. Marines at the ready in Central Command. Around 90 per cent of Bahrain’s Defence Force equipment has U.S. origins.

There has been a hold on some weapons transfers from the U.S. to Bahrain since mid-2011 in response to attacks on peaceful protestors and other human rights abuses, but most have continued. Bahrain’s failure to introduce meaningful reform after wide-scale protests in early 2011 has made it an unpredictable and, it would appear, increasingly hostile “ally.” The U.S. ambassador to Bahrain for the last three years, Thomas Krajeski, has been consistently vilified by the country’s press and cabinet for “interfering in internal affairs” – i.e. offering muted criticism of Bahrain’s human rights abuses.

The country is governed by an unelected elite controlled by its ruling family. The king’s uncle has been prime minister since the first Nixon administration and, according to the State Department, about half of the cabinet is usually made up of members of the ruling family. The country is famous for jailing people who criticize the king on Twitter and for torturing dozens of medics who treated injured protestors in 2011. The king announced this week that elections for its lower house of parliament (he appoints the upper house), will be held on Nov. 22, but the opposition is likely to boycott in protest of the lack of reform while leading peaceful dissidents remain in prison on long sentences after advocating for democracy.

Bahrain regime loyalists regularly try to depict the mainstream opposition as agents of Iran, and while so far this this isn’t the case, the longer things go on without democratic reform, the more likely it is that Iran will gain a strong foothold in Bahrain. The best way to counter Iranian influence in Bahrain is to implement real reform and snuff out the popular grievances that can be exploited by Tehran.

While Bahrain is not America’s only repressive regime ally, it looks the shakiest. Despite its part in the air attacks on the Islamic State, its growing links with the Kremlin and its animosity towards American government officials make it an increasingly suspect friend. Washington should undertake a thorough interagency review of its relationship with the smallest country in the Middle East before things become dangerously worse.

Brian Dooley is director of the Human Rights Defenders program at Human Rights First. Follow him on Twitter at @dooley_dooley. 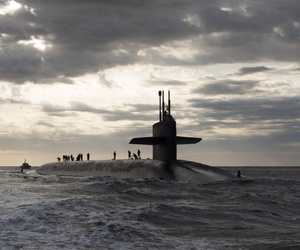 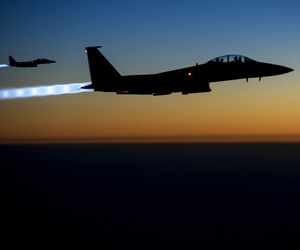 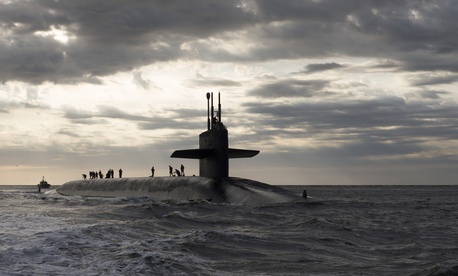 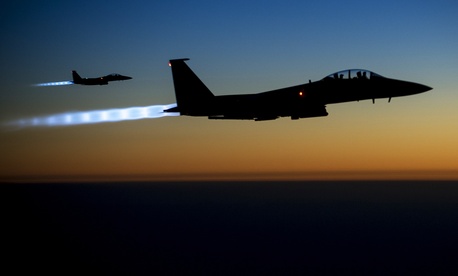