Artist's conception of the B-21 bomber

So far, U.S. Air Force leaders have said only that it will eventually be able to fly without crew.

While plans for the B-21 — née Long Range Strike-Bomber — have long included an unmanned option, Air Force officials have shown little interest in having that capability on Day One of the plane’s service life. This is unwise; an unmanned option would increase the U.S. military’s operational flexibility, providing much-needed endurance and persistence at only a marginal increase in cost.

To date, the Air Force has confirmed that the B-21 will be inhabited — that is, it will carry aircrew — when it enters service around 2025 and that it will be nuclear-certified about two years later. (It has also said no nuclear missions will take place without crew aboard.) However, the service has not offered a definitive statement on when the aircraft is expected to feature an uninhabited capability. It is reportedly “not a short-term priority” for the Air Force, and thus unlikely to be incorporated into early production models.

But delaying – or, worse yet, dropping – the uninhabited option would be a grave mistake. Uninhabited platforms offer a number of advantages over their inhabited counterparts, especially against the kinds of anti-access/area denial, or A2/AD, capabilities that many U.S. competitors – including China, Russia, and Iran – have been aggressively pursuing. An uninhabited B-21 could have much greater refueled endurance and persistence than it could with people onboard, enabling it to conduct ultra-long missions — for example, loitering in or near enemy territory until a target presents itself. Untethered from pilot endurance limits, a B-21 could stay aloft for days with aerial refueling, and could marshal many more sorties in an extended campaign.

As road-mobile missiles – such as China’s DF-21D “carrier killer” – and other A2/AD systems proliferate, the demand for such capabilities will increase. Although the U.S. Navy’s uninhabited carrier-based program was once expected to provide a supplementary long-range, stealthy strike capability, changes in program requirements – such as reductions in the program’s stealthiness and strike capacity – have reduced its ability to contribute. This gives an optionally-inhabited B-21 particular importance to a joint force in search of new ways to eliminate threats to U.S. surface assets and land bases.

Related: The Coming Dogfight Between the F-35 and the New Bomber

Related: Here Are A Few Things the New Air Force Bomber Will Do Besides Drop Bombs

Nor should cost be an issue; including an uninhabited option on early production models is unlikely to require substantial increased funding. Many of today’s human-inhabited aircraft already have sophisticated autopilot features, which are steadily expanding to a broader range of functions. The F-35C comes equipped with MAGIC CARPET, software that automates two of the most challenging tasks performed by naval aviators: carrier takeoffs and landings. These features, which could be applied to both inhabited and uninhabited B-21s, would save money by reducing the training burden on pilots, who must maintain their currency; and softening training’s impact on airframes, which are only certified for a set number of flight hours.

The largest impediment to the near-term introduction of an optionally-inhabited B-21 is neither the cost nor the maturity of relevant technologies, but cultural resistance within the Air Force itself. To their credit, service officials have acknowledged the eventual need for an uninhabited option. But their lack of urgency is consistent with a general lethargy about such systems outside of reconnaissance and counterterrorism-strike missions. The Air Force has been reluctant to embrace some of the automated technologies – long in use by other services – that would increase the ease and safety of remotely piloting the B-21, only recently approving automated takeoff and landing for its MQ-9 Reaper fleet.

For the good of the joint force, the Air Force must move beyond this reluctance. Uninhabited B-21s would allow the United States to conduct ultra-long targeting and strike missions against the increasingly precise, lethal, and long-range systems of potential adversaries, bolstering deterrence in peacetime and enabling essential capabilities in war. 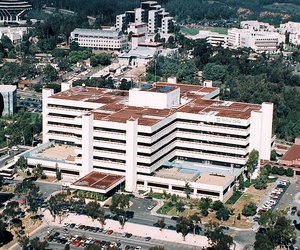 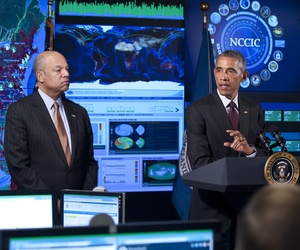 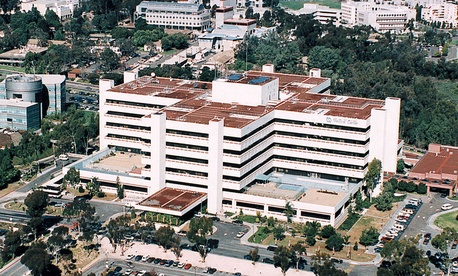 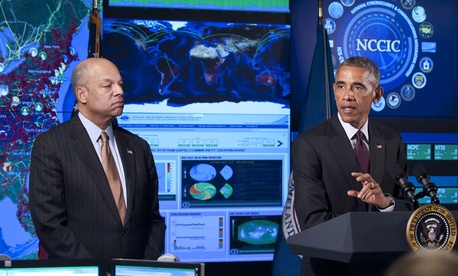