The more Libya's foreign allies can weaken Gen. Khalifa Hifter, the more fighters will break away from him and join the new government.

Over the past few weeks, forces loyal to Libya’s unity government have advanced on ISIS in its stronghold city of Sirte, pinning its fighters down in the city center. Unity government forces expect to make short work of liberating the city. A quick victory would be an important win for the fledgling government, but bigger obstacles still lie ahead. Perhaps the most formidable is Gen. Khalifa Hifter, a powerful commander in the east who has repeatedly made it clear that he will not accept the unity government. Instead, he has staked his political future on the deep polarization between secular and Islamist forces that has come to dominate North Africa.

The international community has by and large ignored Hifter, hoping that he will eventually comply with Libya’s second post-Arab Spring transition on his own accord. This is folly; Hifter has no reason to cooperate. Libya’s allies must do better.

Hifter’s opposition to cooperation began long before the unity government arrived in Tripoli in late March. In 2014, when conflict broke out between Hifter’s mainly eastern-based “Operation Dignity” alliance and the western-based “Libya Dawn” alliance, the general not only refused negotiations with his opponents, but deemed them a “malignant disease.” When the UN tried to hold talks between Libya’s two governments, Hifter continued his offensives. Ostensibly in defense of the then-internationally recognized House of Representatives in the east, Hifter attacked civilian airports and seaports of the rival Tripoli-based General National Congress.

Related: What A War With ISIS in Libya Would Look Like”

Related: In Libya, You Can Buy an Anti-Aircraft Gun on Facebook

Hifter continued to oppose peace even after the competing governments signed the December 2015 Libyan Political Agreement, which allowed the formation of the unity government under Faiez al-Serraj. Under the agreement, the House of Representatives was to approve the Serraj government within 10 days, but more than six months have passed without a vote. The eastern government repeatedly failed to reach a quorum, and the few times it did, members of parliament loyal to Hifter used physical violence to prevent a vote.

The international community, which has recognized the Serraj government as Libya’s sole legitimate authority, is urging all Libyans to “facilitate a peaceful and orderly transfer of power.” Hifter remains the elephant in the room. Much to the chagrin of Western powers, he has no reason to cooperate.

Article 8 of the Libyan Political Agreement stipulates that the Presidential Council of the unity government has the sole authority to appoint the heads of Libya’s military apparatuses. This is necessary for the civilian government to have real authority in a country that has been dominated by militias. But it is also a direct threat to Hifter, who was appointed chief of the House of Representatives’ armed forces in March 2015. The Serraj government will undoubtedly remove him from this post to ensure the cooperation of his rivals—namely powerful brigades from the western coastal city of Misrata.

While Hifter cannot be expected to cooperate, instead letting him essentially become the country’s new dictator is not the answer. Some might welcome Hifter’s iron fist, especially given his popular support in eastern Libya, but should the general try to exert control over Libya’s west and “liberate” Tripoli, the war with the powerful Misrata brigades will be far bloodier than the country’s past two years of conflict. Hifter may well lose this fight. Should he just retain control of eastern Libya—effectively federalizing the country—Tripoli will rightly dispute the loss of revenues from Libya’s eastern oilfields, and infighting will surely emerge between eastern factions whose loyalty to Hifter is already faltering.

Isolating Hifter is the proper course of action, but it is no easy task. Though some have already defected, it is hard to expect Libyans to break away from him given his powerful standing and his strong support from the United Arab Emirates and Egypt.

The West must work to isolate Hifter by more rigorously enforcing the UN arms embargo against him and enacting new sanctions on him and his cohorts, including his air force chief, Saqir al-Jroushi. Russia and China have blocked UN sanctions against key figures in the past, but at the very least, the US and the EU can levy their own sanctions.

The more the West can weaken Hifter, the more fighters will break away from him and join the new government. Whether he can be effectively isolated remains to be seen, but ignoring the problem will not make it go away. Until the issue is addressed, the commander will remain a thorn in Libya’s side, and the country a failed state. 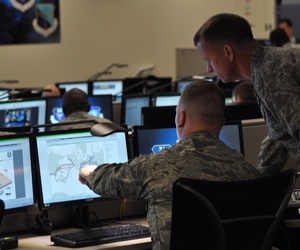 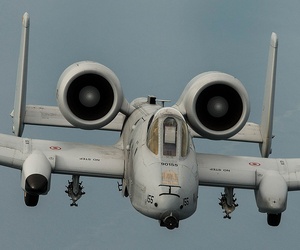 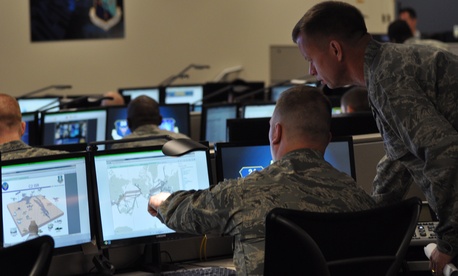 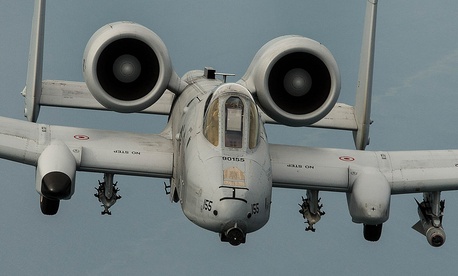