NATO Secretary General Jens Stoltenberg and the President of Poland, Andrzej Duda, pose at the July 8 opening of the NATO Summit in Warsaw.

The alliance’s comparative advantage lies not only in military capabilities, but also in its ability to drive institutional reform within and beyond its member countries.

Buried deep in the communiqué issued after NATO’s recent Warsaw Summit was a reference to a new Building Integrity policy. This little-trumpeted document is — or should be — a crucial part of NATO’s business. It re-states the alliance’s commitment to the highest standards of defense governance and provides a basis for getting serious about some of the most pressing threats to international security: corruption and weak governance in defense institutions.

Agreement on the policy is only the end of the beginning: the real challenge is making it an integral part of all the Alliance’s activities, from improving member states’ defense capabilities to exporting stability beyond its borders. As tanks come back onto everyone’s agenda and the Summit conversations revolve around hard military capabilities, the danger is that worries about the migration crisis and European territorial security will undermine the strides that many national and NATO institutions have made in focusing efforts on the complex challenges of the 21st-century conflicts, which are just as much about building institutions and values as about winning on the battlefield.

The last 15 years of interventions around the world have shown starkly that corruption destroys the legitimacy of governments, hinders economic development, and serves as a powerful call to arms for the likes of the Taliban and the Islamic State. Worse still, it hollows out security institutions. The Iraqi Army did not lose Mosul because it did not have enough equipment, but because it failed to address systemic corruption that created ranks of non-existent ghost soldiers.

Solid defense governance, on the other hand, underpins NATO’s ability to export stability and build effective partner forces. It is a key plank of the rules-based, stable international order. But as global defense spending rises, far outstripping NATO’s moderate commitments to 2 percent of GDP, it is rising most rapidly where the standards of governance are weakest – and at the same time, most needed to provide a check on how these increasingly powerful militaries are used. NATO, committed from its very founding to protecting liberal democracies with civilian oversight of the armed forces, should be and is leading the way.

Yet even within NATO, standards vary. Recent TI research incorporating 22 NATO member states showed that there is room for improvement in procurement oversight and personnel policies across the alliance, including protection of whistleblowers. In some surveyed NATO states, parliamentary oversight of defense was impeded by lack of information and capacity. Only two member states require parliamentary approval for arms exports, only five allow parliamentary committees access to classified information, and most display limited evidence of robust procurement oversight. Raising standards will not only improve preparedness, it is also vital for shoring up public support.

In Afghanistan, systemic corruption is arguably the major barrier to stability. Unfortunately, NATO’s efforts there have made the situation worse by pouring money into the country with few controls. Even after a decade, the allies are little better prepared to tackle these challenges. Only four member countries address corruption in their military doctrines. Only five systematically deploy monitors to minimize corruption risks in operations. Only one, the United States, has carried out a comprehensive review of how operational contracting affects mission success. When donor states train a partner military, they tend to focus on providing equipment and teaching recipients how to use it; building resilient institutions which could manage that equipment and ensure that individual soldiers form a coherent force falls by the wayside. The results, in the long term, are a disappointment.

Efforts to address corruption and bolster defense institutions and governance must become integral to NATO crisis management and stabilization operations. Getting this right and making it a part of the alliance’s DNA, rather than a series of limited and ad-hoc initiatives, will take more than high-level recognition. It will need new expertise, resources, and a readiness to do routine things in new ways. But it has to be done, and the Alliance’s focus has to be on these long-term measures alongside the new battalions in Europe. NATO’s comparative advantage lies not only in superior military capabilities, but also – if not primarily – in its experience supporting institutional reform in defense and integrating countries undergoing these changes. Improving war games, if it comes at the cost of improving defense governance, would push the Alliance back by at least 15 years and make it less relevant to many of the challenges it faces. 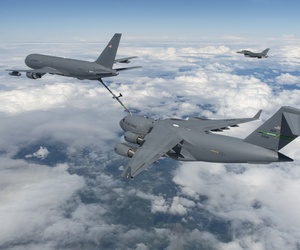 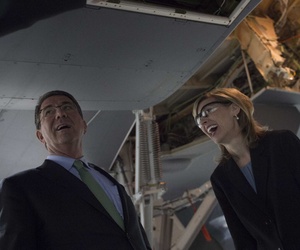 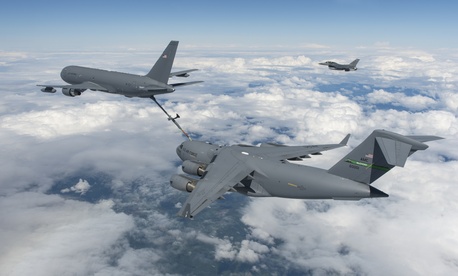 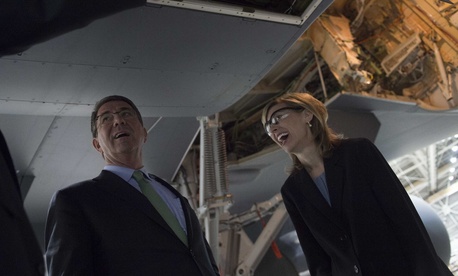