The NSA hordes exploits and bugs, a policy that imperils cyber security for everyone else.

The NSA, which sees its mission as collecting signals intelligence (by breaking into networks) as well as protecting vital U.S. systems, is partially to blame for Tuesday’s massive global cyber attack that hit utilities across Ukraine and Europe and even effected companies inthe United States. The criminals used Petya, a software kit described as Ransomware-as-a-Service by its creators, self-styled Janus Cybercrime Solutions. It allows anyone to launch their own ransomware attack easily and conveniently. Pricing is highly competitive—Janus Cybercrime charges nothing upfront and instead accepts a cut of the ransom. Like the WannaCry attack that crippled tens of thousands of systems in May, Petya relies on the DoublePulsar backdoor and an exploit of a bug in the Microsoft Windows Network protocol called EternalBlue—NSA hacking tools, publicly released on April 14, 2017, by The Shadow Brokers, a group who have previously released more than a dozen exploits used internally by the NSA. Their identity and motivations are currently unclear.

See Also: Stop Blaming the NSA for the Ransomware Attack

The NSA hoards exploits instead of responsibly disclosing them to the company that can fix the bug (and then, after a period of time, to the security research community) and deliberately inserts bugs into critical systems to make them less secure. This policy is madness. American Windows users are just as vulnerable as Ukrainian and British ones. The NSA probably means well and intends to use these exploits for national security purposes, not to allow criminals or hostile nation-states to launch ransomware attacks at hospitals and banks. However, not fixing the bugs relies on two entirely unrealistic notions: first, that the exploits will not be discovered independently by other parties and second, that the NSA tools will not be stolen or leaked. Yet NSA documents and even sensitive NSA cyberweapons have been stolen or leaked; in the case of cyberweapons, we can expect that they have been used for a variety of nefarious purposes besides ransomware.

Tuesday’s Petya attack provides a textbook case in point. The scope of damage from Petya is not yet clear, but given that hundreds of thousands of systems already have DoublePulsar installed and many more are vulnerable to EternalBlue, the potential harm is large.

While the ostensible purpose of ransomware is to extract payment from its victims, its actual effect is mostly vandalism. WannaCry made it much easier than Petya to pay the ransom, and yet out of all the people affected, only about 300 payments were made by victims of the attack, for a total of roughly $100,000. For each dollar made by the criminals, hundreds or thousands dollars of damage are caused to the victims. There are no reports of those who paid the ransom successfully decrypting their drives. Petya demands that its victims download the Tor onion browser and make a payment in Bitcoin on the darknet. I suspect this might look like a daunting task to many readers. For a Windows user who hasn’t updated their computer in months, paying the ransomware is going to look like insurmountable dark sorcery. Neither should they bother to try paying. The new Petya attack is likely to cause more damage than WannaCry, but make less money for the attacker.

Microsoft released a critical security fix for EternalBlue shortly before its public release, but the victims of attacks such as Petya and WannaCry tend to be larger organizations that are slow to update their Windows systems and generally have notoriously lax security practices: governments, banks, hospitals, law firms, etc.—which, coincidentally, also use their computers to provide a variety of critical services. Given the ease with which this crop of attacks can be launched, we can expect further attacks to follow, crippling more critical systems around the world.

To protect national security, the national security apparatus needs to responsibly report vulnerabilities that they discover to the technology companies that can fix them, rather than exploit the ones they find and insert new ones. Offensive operations must not jeopardize defense. Offensive bioweapons programs were stopped altogether. Imagine if, instead, they had altered vaccines globally to create biowarfare vulnerabilities where none existed before. That would be irrational. Yet that is the level of madness of the current cyberwarfare policy. 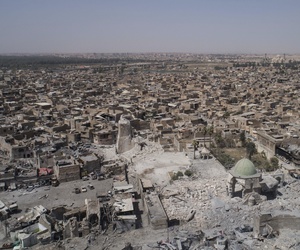 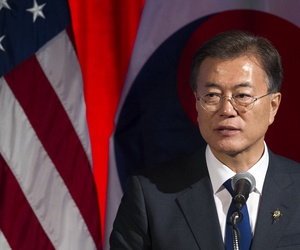 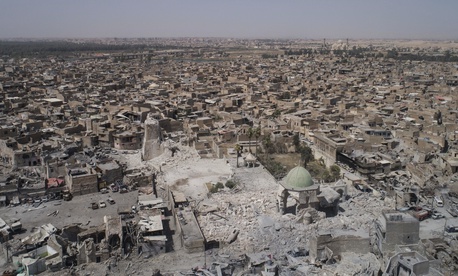 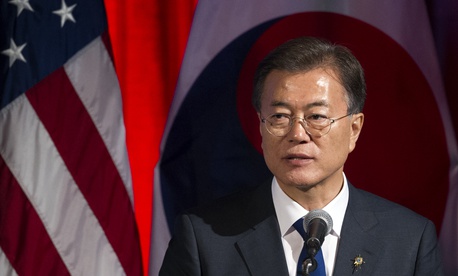