Russian President Vladimir Putin speaks during a rally near the Kremlin in Moscow, Sunday, March 18, 2018.

The unified international response to the Skripal poisoning shows that the West will only suffer so much provocation.

When Britain threw out 23 Russian diplomats in response to an assassination attempt on Russian agent Sergei Skripal, Vladimir Putin, the president of Russia and current bad boy of modern geopolitics, shrugged it off. With relations between London and Moscow so strained, the embassy didn’t have all that much to do, anyway. The cost, Putin no doubt felt, was predictable and bearable. Then on Monday, 20 additional countries, from Albania to Ukraine, joined in a coordinated expulsion campaign, with the United States accounting for 60 of the Russians sent packing. On Tuesday, NATO announced it would expel seven Russian diplomats in response to the poisoning. Suddenly, the Kremlin isn’t looking quite so comfortable. With the Skripal hit, it looks as if Putin may have finally overreached.

For years now, Putin’s calculation has been that the West is strong but lacking in unity and will, allowing a scrappy Russia willing to bend and break the rules of the international order to assert its place as a global player. But the success of this gambit hinged on his capacity to assess what the West would tolerate. By exceeding those limits, he may have delivered a triple blow to himself.

The expulsions are certain to deliver a serious, if not mortal blow to Russia’s intelligence networks. Putin has lavished resources and political capital on his covert foreign operations, which are now as pervasive and aggressive as they were at the height of the Cold War. His spook army is also a multi-headed hydra, featuring three main agencies: the Foreign Intelligence Service (SVR), military intelligence (GRU), and the newcomers, the political policemen-turned-spooks of the Federal Security Service (FSB).

The more than 120 expelled individuals, all presumed to be intelligence officers working under diplomatic cover, represent only a fraction of Russia’s intelligence apparatus. In the Czech Republic, for example, the security service has claimed that as many as 50 Russians working in the embassy in Prague are actually spies. But, mindful that their much smaller embassy in Moscow can only sustain a few retaliatory expulsions, the Czechs expelled just three Russians.

Nonetheless, as the remaining Russian agents scramble to absorb their departing colleagues’ sources and workloads, the wave of expulsions will inevitably disrupt both intelligence-gathering networks as well as “active measures,” or political subversion operations. These activities range from encouraging anti-government paramilitary groups in Bulgaria to supporting populist far-right fringe groups in Europe.

The expulsions also shift the geopolitical landscape. In previous incidents of Russian mischief, Moscow has only had to deal with one country at a time. When its agents poisoned defector Alexander Litvinenko in London in 2006, for example, Britain received little real support from its allies when it pushed back against Russia. When assassins killed Chechen activists in Istanbul, no one rushed to help the Turks. When Russian commandos kidnapped Estonian security officer Eston Kohver in 2014, Tallinn had to cut its own deal with Moscow to get him back. Each time, allies offered little more than sympathy, and Putin presumably assumed this would again be the case with Skripal.

This time, despite the Trump administration’s often-tense relations with Europe and the fraught negotiations over Britain’s divorce from the European Union, the West has delivered an unprecedented collective message. Even the horrific shooting down of Malaysian Airlines flight 17 over southeast Ukraine by Russian proxies using a Russian missile failed to generate a similar reaction. While outright invasions such as the seizure of Crimea have led to sanctions, this is the first time ever there has been such an extensive and international response to a covert operation.

This new determination from the West to take Putin to task is the product of a cumulative process. As the tally of Russian provocations has grown, from the annexation of Crimea and destabilization of Ukraine in 2014, to election interference in the United States and elsewhere, to the heedless use of airpower against civilian targets in Syria, the sense that something had to be done had been building. This latest affair, an especially brazen incident which saw not only Skripal, but his daughter and a police officer who came to their aid poisoned with a Soviet-designed military nerve agent, simply provided the catalyst.

Perhaps most importantly, these expulsions challenge any easy assumptions in Moscow that Russian officials have the measure of the West. I was in Moscow in the immediate aftermath of the Skripal attack. Britain’s initial response, while decried by the Russian authorities as an act of “Russophobia,” did not seem to faze people I spoke to connected with the foreign ministry. They all seemed certain that that initial expulsion would be the end of it. The idea that 17 EU countries, as well as Albania, Australia, Canada, Macedonia, Norway, and Ukraine, would end up expelling suspected agents seemed implausible. That America would also kick out another 60? Unthinkable.

One of Putin’s greatest assets has been his capacity to break the rules of international behavior, as Western countries try and preserve them. As a result, he has been able to game out likely responses, staying clear of red lines and exploiting opportunities that arise. That does not mean he and his advisors don’t get things wrong (like the time Russia moved into the Donbas in Ukraine and expected Kiev to  quickly capitulate). But they believed they understood the West, and that ultimately Western countries would not act decisively in support of each other. This time, he miscalculated.

In the near term, the Kremlin will respond with its usual mix of malice and bluster. There will be aggrieved denunciations, reciprocal expulsions, maybe even escalation, in the form of sanctions against Western media and cultural organizations (Moscow has already closed down the British Council’s operation in Russia), the suspension of cooperation agreements, and perhaps even pressure on other fronts such as Syria, Libya and the Balkans. Ultimately, though, Russia needs the West more than the West needs Russia. There are likely to be some hurried and anxious recalculations in Moscow as Putin and company realize how badly they blundered.

The Kremlin has relied on its own will and the West’s divisions to play a weak hand well. But maybe it played one card too many. 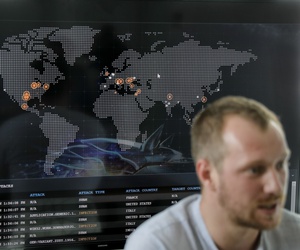 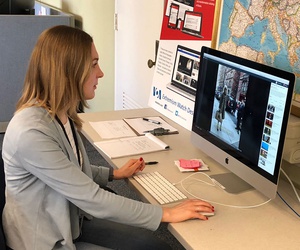 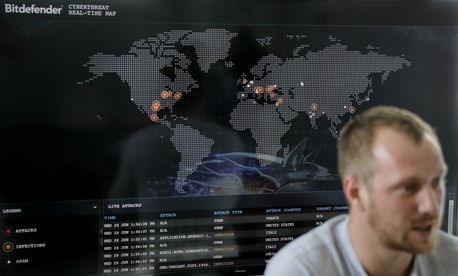 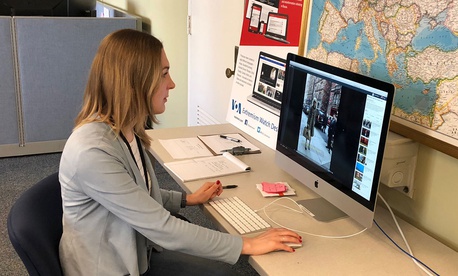