Knowledge is power, and the Defense Department wants to ensure it can outpower any enemy in any domain. But first, it needs to know what is technically possible and how industry can support those efforts.

Information warfare—controlling the flow of information in and out of a battlespace to gain a tactical edge—is one of the oldest military tactics in existence. But with the rise of the internet and other advanced communications technologies, it is fast becoming a core tool in every military’s playbook.

In February 2017, Russian military leaders announced the existence of an information warfare branch, replete with troops trained in propaganda and other information operations. In the U.S., these duties are performed by troops in the Joint Information Operations Warfare Center.

The U.S. Army and JIOWC are hosting an industry event on June 26-28 in McLean, Virginia, to identify potential industry and academic partners, find out what new technologies are available to support information operations and determine what kind of products and services the military might want to contract for in the future. While the Army is hosting the event, representatives from the entire Defense Department have been invited to attend.

The information gathered during the event will help JIOWC develop requirements for future procurements to “support the emerging domain of operations in the information environment,” according to a notice on FedBizOpps. Those requirements will likely fall under one of four capability areas:

Characterize and assess the informational, physical and human aspects of the security environment. This includes determining the relevance of information; situational awareness of the region in which operations are being conducted, including perceptions and attitudes; and analysis of other ongoing information operations conducted by other actors.

Ability to execute and modify options. This includes the ability to integrate “physical and informational activities designed to achieve psychological effects” and adjust information operations with the “same level of competency as physical power.”

Institutionalize the integration of physical and informational power. This includes changing the way the military views information operations; organizing, training and equipping military units to properly integrate the two; and leveraging both powers to achieve objectives.

Military leaders will kick off the event with a talk on the importance of information operations, then split the attendees into the four capability areas for in-depth discussions. Time will also be set aside for attendees to conduct demos showcasing their technologies.

Those who want to attend or present at the event must RSVP by June 20 at 3 p.m. Those who can’t attend in person can submit a written report to the Army Research Lab by 3 p.m. on June 28. 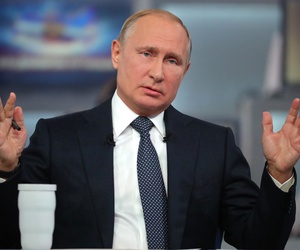 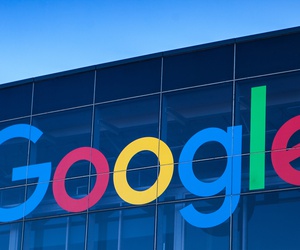 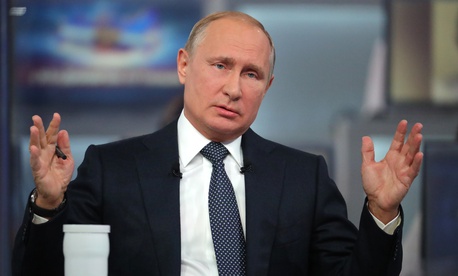 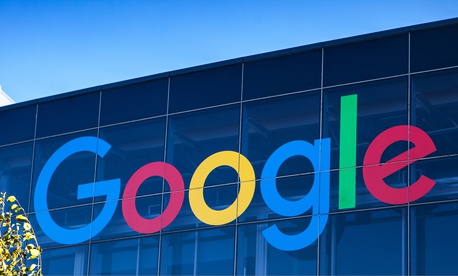