The service’s plan to reduce launch-contract eligibility from three providers to two would reduce incentives to innovate and keep costs down.

Reusable rockets are the disruptive technology that will keep U.S. military capabilities ahead of China and Russia — if the Pentagon can tap the breakneck pace of innovation in the commercial space launch market. But instead, the U.S. Air Force may restrict future contracts to two companies, mimicking today’s launch duopoly of United Launch Alliance and SpaceX. This would sap military space efforts of competition that would lower prices, galvanize technological advances, and help maintain American dominance in space.

The Air Force’s space launches are handled by the National Security Space Launch program, the effort that used to be called the Evolved Expendable Launch Vehicle program. Congress renamed it, as of March 1, to underscore the importance of “non-expendable” rockets — that is, the reusable ones being developed by various private-sector companies. That name change was ordered by the 2019 defense authorization act, which also instructs DOD to keep developing a process to evaluate and certify launch vehicles using previously flown components or systems.

But if the Air Force follows through on its stated plan to award exclusive five- to eight-year contracts to just two of these companies, it would dangerously limit competition and undermine the opportunity to access the full range of extraordinary technological breakthroughs taking place in an incredibly fast-moving commercial space launch market.

The U.S. government’s ongoing support for new entrants into the domestic launch market has already enabled the development of reusable launch vehicles and has the promise of transforming the economics of spaceflight. The ability to fly the same rocket multiple times with different payload configurations offers greater mission flexibility while saving taxpayers money. Just as it does with active aircraft, the Air Force can build up flight history with reusable vehicles, and the consistent use of the same launch vehicle will increase mission assurance.

And this is just the beginning. The evolution of the commercial space launch industry will spur innovation in additive manufacturing, engine efficiencies, materials technology, avionics, machine learning, and operations—resulting in even greater improvements in vehicle performance, reliability, and availability.

According to the Defense Intelligence Agency, China and Russia are rapidly growing their space capabilities by embracing new ideas such as modular space launch vehicles, which can be tailored to specific customer payloads. Russia is in the process of developing its own super heavy-lift launch vehicle to support manned missions to the moon and Mars exploration, and China is developing a “quick response” launch vehicle with dual commercial and military capabilities. Earlier this year, China became the first country to successfully land on the far side of the moon, heightening concerns that China may seek to militarize the moon much the same way it did the South China Sea. We now chance falling behind and jeopardizing not only our assured access to space, but even more importantly, our national security.

A decision to select just two launch service providers for such an extended period would perpetuate the current market duopoly for national security space launches and eliminate incentives for either provider to compete on price or build a better rocket. The NSSL was not intended to maintain the status quo. We must win the future. 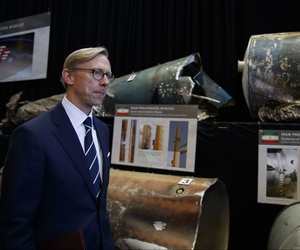 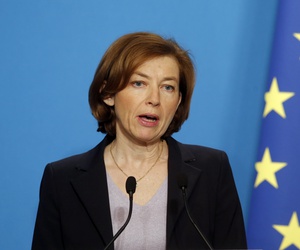 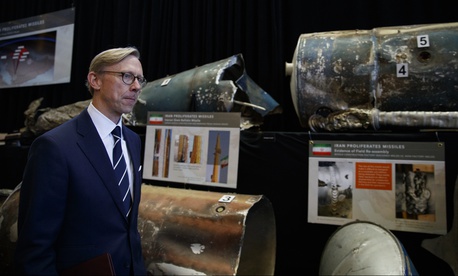 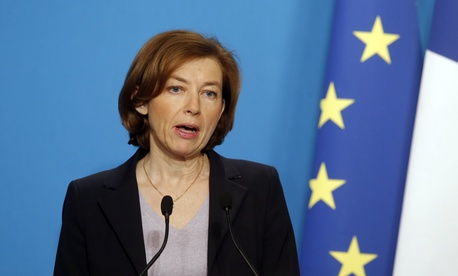