President Donald Trump attends a ceremony in observance of the 18th anniversary of the September 11th attacks at the Pentagon in Washington, Wednesday, Sept. 11, 2019.

The president should have to answer for the Afghanistan mess in the 2020 election.

The relentless spectacle of the Trump administration makes it difficult to hang onto even important blunders, but the recently revealed-only-to-be-canceled Camp David peace conference with the Taliban, as well as the underlying deal, is one the president ought to be forced to defend throughout the 2020 election. It represents the worst elements of President Donald Trump’s “America first” strategy: A repudiation of what we’re fighting for and abandonment of America’s allies, served up with a narcissistic flourish.

The proposed conference was evidently modeled on President Jimmy Carter’s landmark Israeli-Egyptian peace summit, where leaders of the crucial factions personally committed to the terms. That’s clearly what Trump wanted, to personally seal the deal and triumphantly take credit for bringing America’s longest war to an end in time for the accomplishment to color his reelection prospects.

There were, of course, lots of problems with the scheme—entirely predictable kinds of problems that an administration with a functional interagency policymaking process would have unearthed. The Trump administration has no such process. Even if it did, it might not have made any difference, since the real problem was not the lack of process but the president’s insistence his proclivities should be indulged.

Even without a functional process for making policy, the president received plenty of indications that bringing the Taliban to the U.S., on the anniversary of the 9/11 terrorist attacks, was problematic. Newly fired National Security Adviser John Bolton refused to go on TV to defend the president’s idea, and was suspected of leaking the contents of the negotiations (the text of which he was only entrusted to read, not possess).

Related: The Writing Was on the Wall With Afghanistan

Related: Dunford: Peace Agreement With The Taliban Is ‘Worth Trying’

Under the proposed agreement with the Taliban, the U.S. would have immediately begun to reduce coalition troop numbers to 8,600 and withdrawn completely by the end of 2020, closed five U.S. military bases, released thousands of Taliban prisoners in Afghan government custody, and left the governance of Afghanistan to future negotiations among Afghans. The country’s name would have reverted to the Islamic Emirate of Afghanistan, which it had been termed under Taliban rule. Afghans would have perceived this reversion as the U.S. surrendering their country into Taliban hands, and they would have been correct in that perception.

It’s astonishing how little the Trump administration was willing to accept in exchange for an end to the conflict. The agreement didn’t even require the Taliban to commit to a cease fire—all it had to do was promise not to allow Afghan territory to be used as a base for terrorist operations against the U.S. It merits emphasizing the “against the U.S.” part of the equation, because what that would have blared to America’s allies all over the world was that the U.S. is willing to separate its interests from those of Afghans and of countries that have been fighting alongside the U.S. in Afghanistan these 18 years. “America first” really does mean sacrificing the interests of others.

From the Taliban’s perspective, this was a terrific deal: America accepting defeat, striking a bargain with them that excluded the elected government of Afghanistan. The U.S. would have abandoned the prospects for a democratic Afghanistan, as well as progress in education and women’s rights, and consigned the country to Taliban rule, since the reductions in military support would almost certainly have led to that outcome. The Taliban would have had to recognize the Ghani government, but it could have afforded to do that since it would soon, no doubt, have overthrown it.

The president has now declared the negotiations dead. But he seems no less committed to withdrawing U.S. troops, since he subsequently tweeted that the U.S. military should not be “serving as policemen in Afghanistan.”

The president’s characterization represents a fundamental misunderstanding of the U.S. mission. Five years ago, the U.S. and its coalition partners shifted from conducting operations themselves to training, advising, and assisting Afghan forces. Afghans have been doing the most dangerous work of clearing their country of malign Taliban influence. Afghan National Security Forces have paid a devastatingly high price for it, too: more than 45,000 Afghan service men and women have been killed just since 2014. That’s about 20 killed per day. And yet they continue to volunteer.

Trump said recent Taliban attacks that killed an American serviceman precipitated his cancellation of the Camp David meeting. That seems unlikely, as the Taliban has been conducting attacks throughout the negotiations. These attacks were effective in increasing their leverage in the negotiations, as the Taliban accurately read Trump’s urgent desire to pull American troops out of Afghanistan.

Where does this debacle leave the war effort? The Taliban is stronger, the president has conveyed his impatience to end American involvement and his willingness to abandon the elected government of Ashraf Ghani. America’s allies are weaker, seeing just how blithely the Leader of the Free World will compromise their interests. America’s military is left in the field with the commander in chief confused about its purpose. And the government of Ashraf Ghani has a noose around its neck. This is what “America first” has wrought. 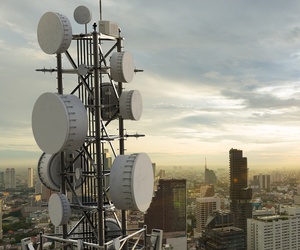 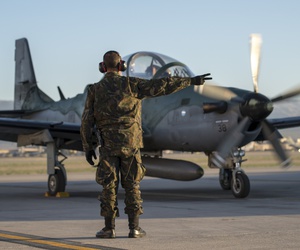 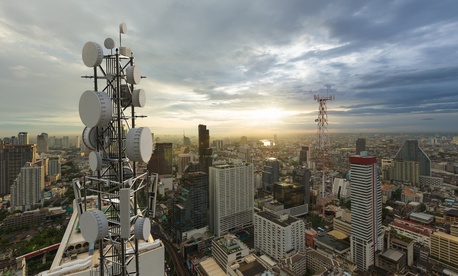 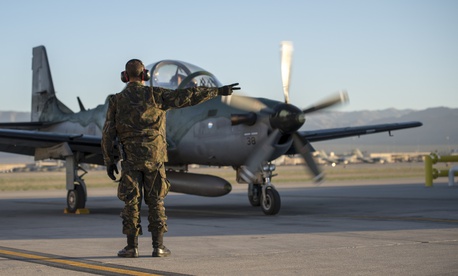