In this June 9, 2019, file photo, travelers make their way through a TSA security checkpoint in Pittsburgh International's Landside terminal in Imperial, Pa.

The Trump administration has temporarily frozen hiring at the Transportation Security Administration, the second such pause in recent months at the Homeland Security Department.

TSA expects to lift the freeze in late April to prepare for its busy travel season in the summer. Those hires will be onboarded and trained in time for the peak travel season, the agency said. In addition to hiring, TSA has also frozen overtime. The agency said it has to prioritize its resources in anticipation of its upcoming busy season.

“In anticipation of another record-breaking summer travel season, the Transportation Security Administration is managing resources by prioritizing overtime to the busiest of travel periods,” the agency said in a statement. “Additionally, TSA will continue to assess applicants for entry into TSA, and will conduct two extended hiring windows to coincide with the busy summer travel season.”

The freeze was first reported by KUER Radio in Utah. Officials told KUER that management said the pause was necessary to fund the 3.1% governmentwide pay raise Congress approved and Trump signed into law late last year.

TSA’s freeze could have significant consequences as the agency has long struggled with turnover. In fiscal 2017, one-in-five of its screeners left within their first six months, according to the DHS inspector general (TSA has countered that the rate was actually one-in-six). TSA officials have said employees at airports in competitive job markets can earn more money at a retail store or a sandwich shop than as an entry-level screener. Those screeners earn around $35,000 in starting salary, depending on where they work. Employees have also complained they were never informed about opportunities to advance their career.

In recent years, TSA has failed to maintain an adequate hiring pipeline to fill vacant positions, the IG found. It has relied on overtime shifts to make up for staffing shortfalls, but the auditors said that higher use of overtime has led to lower job satisfaction, which in turn has resulted in higher turnover. The agency last year sent hundreds of officers to the Southwest border to assist other Homeland Security components.

TSA Administrator David Pekoske told lawmakers last year he agreed the agency’s screener attrition rate of 17% was too high and that low pay was partially responsible.

The agency has grown its workforce in recent years and expects to add nearly 1,000 employees in fiscal 2020. Trump’s fiscal 2021 budget called for reducing the agency’s rolls by more than 1,000 positions, primarily by privatizing security at airport exit lanes.

Government Executive reported this week that U.S. Citizenship and Immigration Services also has a hiring freeze in place for most of its workforce, which it instituted late last year. The agency has declined to explain the cause for the pause, though many employees with offer letters in hand are currently sitting in limbo. The Internal Revenue Service has also said it will have to make “some difficult budget choices”—including whether to fill critical positions across the department—due to increased costs associated with the across-the-board pay raise. 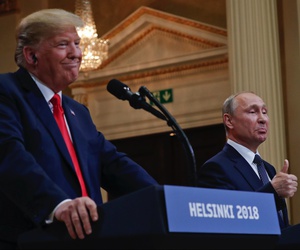 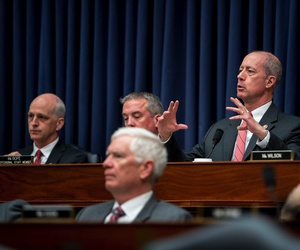 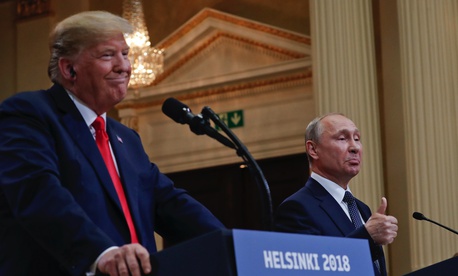 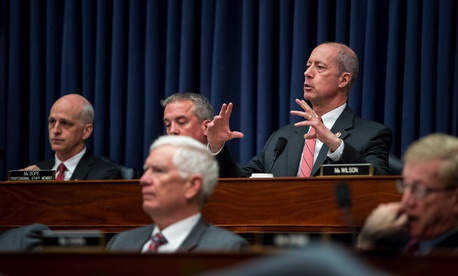