Secretary James hopes an extra $10,000 will ease the strain on careers and families.

Air Force pilots operating drones will be eligible soon for an annual $35,000 retention bonus — $10,000 more than the current incentive.

No later than Oct. 1, the service will pay the higher bonus to eligible airmen and women operating remotely piloted aircraft who choose to renew their active-duty service commitment for another five years. That means they would receive $175,000 in bonus pay over five years. The retention bonus increase is up from the current level of $25,000 per year; all RPA pilots flying today are eligible for the new bonus, said Air Force Secretary Deborah Lee James at a Pentagon news briefing on Wednesday.

Congress mandated the boost in the fiscal 2016 Defense authorization act.

The increase in drone use for military intelligence and reconnaissance in the last few years has exacerbated the need for more RPA pilots and incentives to retain them.

“We are well on the way to having 100 percent manning at our training units,” James said on Wednesday. “And of course, having all of those instructors in the schoolhouse means that we are going to be producing more RPA pilots, and, indeed, we already are. We have roughly doubled the graduate and undergraduate pilot output in this arena of fiscal year 2015 to fiscal year 2017, so that’s a good start.”

James added that more pilots translates into “a better quality of life for all of our RPA airmen because it will give them more family time and more opportunities to pursue developmental opportunities.”

James and Air Force Chief of Staff Gen. David Goldfein also want to boost aviation retention pay for mid-career pilots flying manned aircraft, particularly fighter pilots, from $25,000 per year to $48,000. The bonus amount has remained the same since 1999, and hasn’t kept pace with inflation; James and Goldfein are hoping Congress approves the increase in the fiscal 2017 Defense authorization legislation to help mitigate the pilot shortfall the Air Force is facing, which Goldfein on Wednesday called “a crisis.”

The shortfall in fighter pilots, partly due to a surge in hiring by airline companies, is expected to grow from 500 to 700 by the end of this fiscal year.

In a July 14 op-ed for Defense One, James and Goldfein outlined the issue and their strategy for dealing with it.

“Aside from an airline hiring surge, there are other reasons for the Air Force’s pilot shortfall, from dramatically reduced flying hours for the high-end fight as a result of Pentagon budget cuts to a perceived falloff in quality of life when they return from deployments overseas,” James and Goldfein wrote. “Make no mistake, this is a quiet crisis that will almost certainly get worse before it gets better.”

The two added that authority to offer additional compensation to pilots would be an important tool. “We know from past experience that money isn’t everything, but in those military career fields lured by private sector offers, targeted bonuses can make the difference between staying or going,” they wrote. 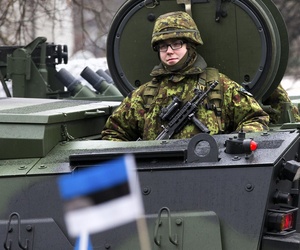 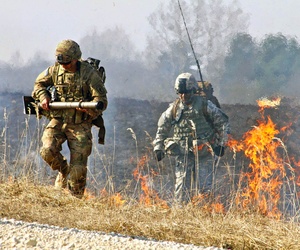 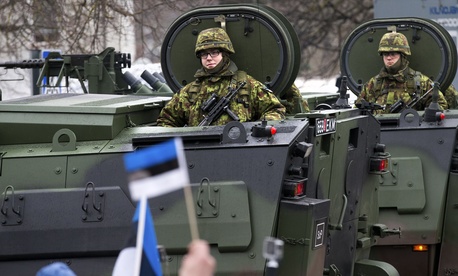 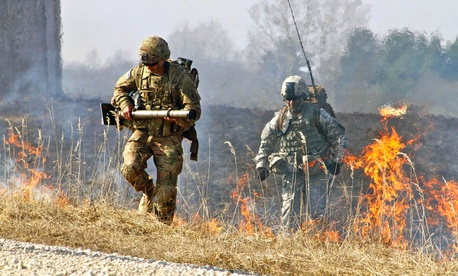