“No, I never said that,” Graham said in a brief phone call with Defense One. “It was a good conversation.”

Sen. Lindsey Graham, R-S.C., denied a report that he threatened to make Mark Esper’s life “hell” if the defense secretary proceeds with rumored plans to cut U.S. troops from West Africa and the Sahel region.

“No, I never said that,” Graham said in a brief phone call with Defense One. “It was a good conversation.”

But the senator said he did push back on any potential cuts.

According to Graham, Esper told him that he is still working on a force posture review for the region; no decision has apparently been made to cut troops. Graham urged him to maintain the smaller U.S. presence in the west, where French counterterrorism troops are the primary force fighting terror groups such as ISIS-West Africa and Boko Haram.

“Our European partners, such as France, rely on our intelligence and logistic support for operations within West Africa,” Graham wrote in a January letter to Esper, in which he opposed the rumored cuts. The letter was co-signed by Sen. Chris Coons, D-Del.

NBC News reported Tuesday that Graham warned Esper on the sidelines of the Munich Security Conference over the weekend that he could “make your life hell” if the Pentagon withdraws all troops from the region.

Esper’s scrutiny of the U.S. military presence in Africa — launched as part of a larger review to ensure the Pentagon is focused on threats from China and Russia — has sparked considerable bipartisan pushback on the Hill. Lawmakers from both chambers have argued that Africa is a critical battlefield for so-called “great power competition,” as well a terrorism threat to the United States homeland.

“Any withdrawal or reduction would likely result in a surge in violent extremist attacks on the continent and beyond as well as increase the geopolitical influence of competitors like Russia and China,” Graham and Coons wrote. 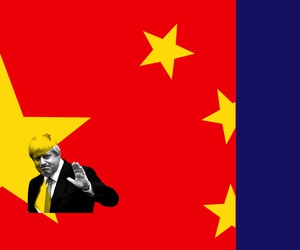 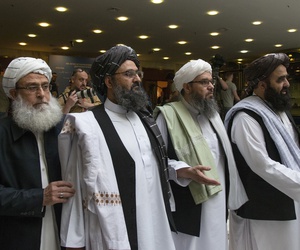 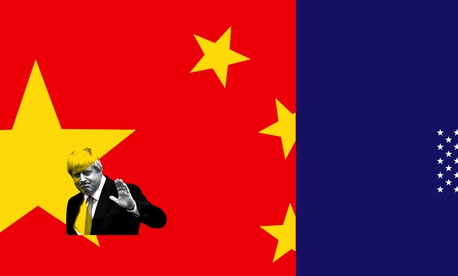 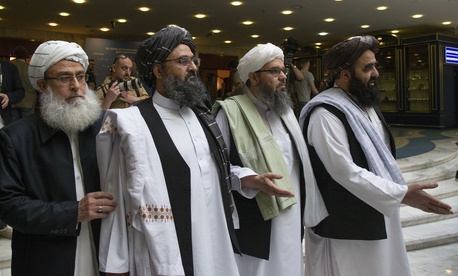