Egypt’s Military Cracks Down on Protesters

The army began breaking up protests staged by supporters of former President Mohammad Morsi. Unconfirmed reports from Cairo are suggesting a high death toll so far. By Dashiell Bennett

War once again broke out on the streets of Cairo on Wednesday, after Egyptian security forces launched a bloody effort to break up protests by supporters of deposed President Mohammed Morsi. Unconfirmed reports already put the death toll in the hundreds as heavily armed police and military forces converged on makeshift camps set up by Morsi’s Muslim Brotherhood supporters, using tear gas, gunfire, and heavy vehicles to disperse the growing crowds. In response, the scattered demonstrators spread out across the city, fighting back with stones, bottles, and some small firearms, while others have set fire to churches and other buildings. We’ll continue to update this story as it develops throughout the day.

Officially, the Egyptian health ministry says 13 people have been killed, but Muslim Brotherhood officials put the number as high as 600. Images posted online by reporters (Warning: photos are graphic) and other eye witnesses appear to show at least several dozen dead bodies and the number of wounded and killed is certainly much higher. 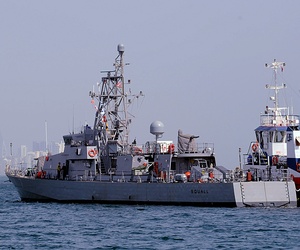 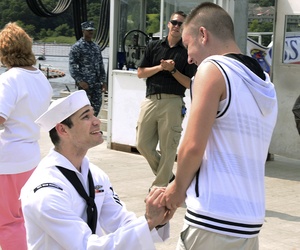 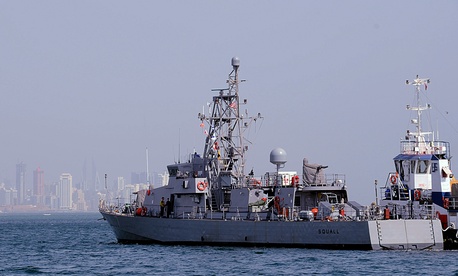 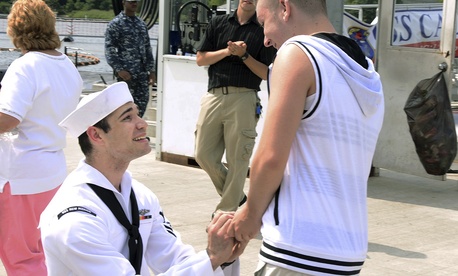