Only Diplomacy, Not Force, Will Prevent Nuclear-Armed Iran

The negotiators for the P5+1 talks sitting at a roundtable in Geneva, Switzerland

None of the alternatives to diplomacy -- military force, regime change or even harsher economic pressure – will prevent nuclear-armed Iran. By Laicie Heeley

America’s core interests in the Middle East will pivot around Geneva this week as five world powers and Iran resume negotiations over Tehran’s nuclear program. The United States should remain committed to a reasonable, verifiable and enforceable deal, as all other roads lead to a nuclear-armed Iran or a devastating regional war.

Yet, heading down the wrong road will not deter some in Congress, who, fresh from shutting down the government appear increasingly poised to shut down America’s best hopes to prevent a nuclear Iran. Underpinning their thinking are dangerous policies that risk setting America’s national security interests back another decade. The importance of testing Iran at the negotiating table is clear, and it is made ever clearer when you examine the wrongheaded policy alternatives that have been proposed as a solution.

Opponents of diplomacy have offered a variety of alternatives, but they essentially boil down to three choices: military force, regime change or escalating economic pressure, which is the current strategy. None of these flawed tactics will prevent a nuclear-armed Iran. But, as each fails for different reasons, it’s important to review their shortcomings one-by-one.

America’s national security establishment agrees that military force will not advance U.S. interests in the region. It would make things catastrophically worse. Advocates of military action posit that a “targeted” strike would send a message to Tehran. But retired Gen. Michael Hayden, former director of the CIA and National Security Agency, disagreed that military force could achieve that goal, saying in 2012 that an attack on Iran “would guarantee that which we are trying to prevent — an Iran that will spare nothing to build a nuclear weapon and that would build it in secret.”

A war with an unachievable objective is unwinnable. And a regional war with the potential for reprisals against U.S. servicemen and other assets would only result in a determined Iran, without inspectors or verifiable limits.

(Read more: Why the U.S. Should Try to Reach a Grand Bargain With Iran)

It is unclear that a regime change in Tehran would shelve nuclear ambitions. Even under the weight of sanctions, the nuclear program remains popular with Iranians across the political spectrum who claim a right to peaceful enrichment technology. Attempting regime change would inflict dramatic costs on U.S. personnel and the world economy while inflaming nationalist tendencies inside the Islamic republic, possibly uniting the country to support a dash to the bomb. If fundamental change is going to come to Iran, it must come from the inside. A more democratic, pro-Western regime cannot be delivered from a cargo bay at 35,000 feet.

A third suggested alternative to a negotiated solution is to double-down on punitive economic sanctions now, in the midst of seemingly positive ongoing negotiations. In fact, the fastest way to undermine the current powerful sanctions regime is for the United States to appear unreasonable. Additional sanctions would undermine moderates at the negotiating table, emboldening hardliners. Holstering our sanctions firearm for now won’t undermine the sanctions the administration and Congress have already approved. In fact, it will strengthen them by demonstrating that the U.S. is genuine in its approach to find a peaceful settlement.

The road to a negotiated solution with Iran will not be easy, but it must be tested precisely because it represents the most effective approach to achieve America’s goals of preventing a nuclear Tehran. A realistic deal would curb enrichment and effectively put Iran’s nuclear program under the microscope. Congress should embrace this pragmatic and achievable approach to assure Tehran never develops the bomb, and drop a rush for new punitive sanctions that risk undercutting our diplomats at the negotiating table. 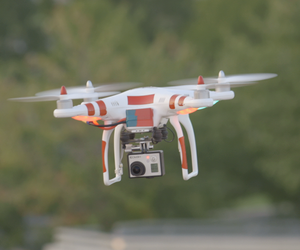 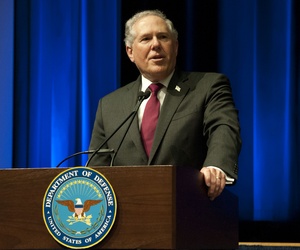 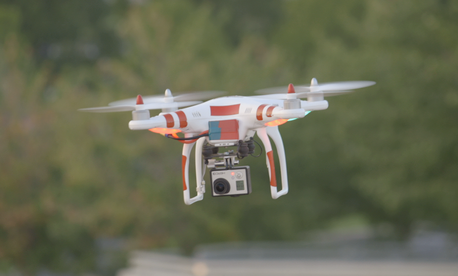 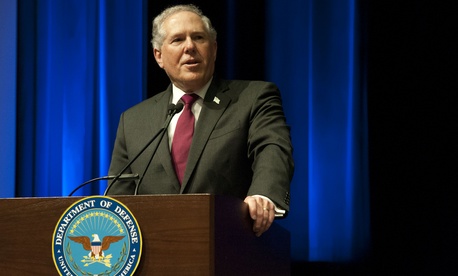