The top U.S. commander in the Middle East on Tuesday told lawmakers that he was not consulted before President Trump abruptly announced the U.S. withdrawal from Syria.

It has been widely reported that the Pentagon was surprised by the move — delivered via a tweet in December — but U.S. Central Command commander Gen. Joseph Votel provided the first public confirmation during what will likely be his final appearance before the Senate Armed Services Committee.

“I was not aware of the specific announcement,” said Votel, who is retiring in the spring. “Certainly we are aware that he has expressed a desire and an intent in the past to depart Syria.”

Pressed further by Sen. Angus King, I-Maine, he said: “I was not consulted.”

Votel provided few operational details of the withdrawal, which has remained a source of fierce public confusion. Trump in late December pronounced the Islamic State “defeated” and said that American troops would be coming home “now.” But senior officials have since offered contradictory accounts of the conditions for the drawdown; a series of news reports have offered shifting timelines. Votel on Tuesday said that the withdrawal was neither time-based nor conditions-based, and that the details are still under development.

One key question in the planning process is a remote outpost near the Iraq-Syria border — known as al-Tanf — that is seen as a roadblock to Iranian efforts to establish a land bridge stretching from Iran to Lebanon. Last fall, National Security Advisor John Bolton said the United States would stay in Syria as long as Iran maintained a presence there; al-Tanf is seen as a critical installation in that effort, but its future was thrown into question by Trump’s withdrawal announcement.

Some reports have suggested that the United States would like to maintain a garrison there after the withdrawal to counter Iran, a decision that could invite legal scrutiny. While the Trump and Obama administrations have relied on military authorizations passed in the wake of the Sept. 11 attacks to justify the war on ISIS, legal analysts and senior officials say there is no case for stretching those authorizations to encompass Iran. Al-Tanf has become the case study for that scrutiny.

Votel said that CENTCOM still sees “routine traffic” from the Islamic State near al-Tanf, but acknowledged that it has “derivative value” by allowing the U.S. to disrupt a “principal line of access and communication that Iran would like to exploit.”

“As we move forward, the disposition of Al Tanf will certainly be something that we consider very, very carefully as we look at our overall withdrawal plans,” he said.

Votel offered an assessment of the threat posed by ISIS at odds with the president’s claim that ISIS had been “defeated.” Although he told lawmakers that he expects the group’s physical caliphate to be crushed completely by the time the United States leaves — a distinction that senior officials have sought to draw in the wake of Trump’s claim that the group is “defeated” — he said that the group will continue to attempt attacks on the United States.

In response to a question from Sen. Richard Blumenthal, D-Conn., Votel offered another subtle contradiction of the president when he acknowledged that it is “optimum” for U.S. special operators to be based in the country where they are fighting. (In Syria, the United States backs a Kurdish and Arab coalition known as the Syrian Democratic Forces, or SDF.) Trump has said that the military can fight ISIS in Syria equally effectively from Iraq. 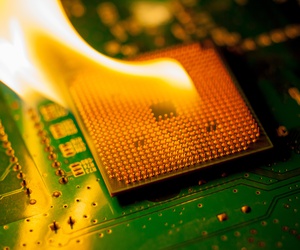 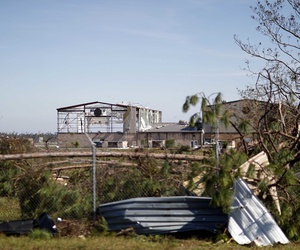 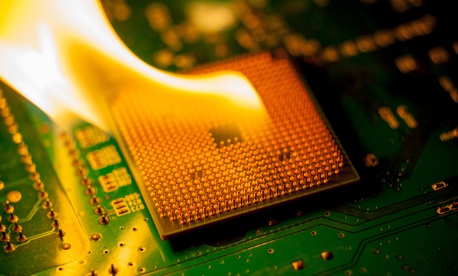 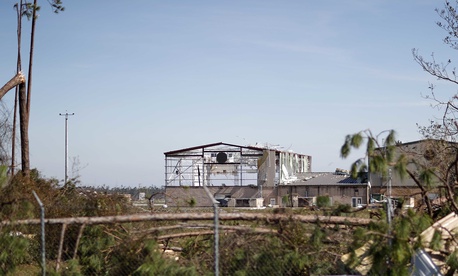