Lids emblazoned with a Ukrainian emblem cover the barrels on a gun mount aboard a Ukrainian coast guard ship in the Sea of Azov port of Mariupol, eastern Ukraine, Monday, Dec. 3, 2018.

Russia would also get new sanctions under the House version of the defense authorization bill.

Ukraine would get $300 million in new military aid — and Russia, sanctions on a proposed pipeline — in the House version of the defense authorization act passed this week.

“Both are taken … as an act of support,” Dmytro Kuleba, Ukraine’s Deputy Prime Minister for European and Euro-Atlantic Integration, said at the German Marshall Fund on Friday.

The bill calls for renewing the Ukraine Security Assistance Initiative, the military aid that congress had previously authorized for Ukraine, and expands it to include coastal defense cruise missiles and anti-ship missiles as acceptable for export. It futher authorizes an additional $50 million in military aid on top of the $250 million congress had approved in last year’s NDAA, “of which $100.0 million would be available only for lethal assistance.”

The bill also requires the Trump administration to impose sanctions “with respect to provision of certain vessels for the construction of certain Russian energy export pipelines” — understood to be the Nord Stream II project.

“We will continue working on obtaining more Island boats of that class and hopefully with some of the equipment that you mentioned,” said Kuleba, he said in response to a question from Defense One about the anti-ship missiles.

The Ukrainian official noted House and Senate support for Ukraine. He said he also had met with members of the National Security Council and the State Department and was going to talk with David Hale, Under Secretary of State for Political Affairs, in the afternoon.

“I will be able to form my full picture of where the administration stands on this after all the meetings that I hold,” said Kuleba. “But so far, messages are constructive, in the sense that the NDAA is adopted; the President will sign it; and we will be working with the administration on making sure that these provisions become reality.”

Kuleba said that Ukrainian officials were talking with NATO counterparts on ways they could work more closely with other nations to deter Russian activity in the Black Sea, where Russia has built a heavy military presence in the past couple of years.

“We have to have a talk with NATO, for example, on the Black Sea security. We always make the point that, it’s good you have three member states in the Black Sea, Bulgaria, Romania, Turkey, but if you really want to create strategic balance against Russia in the Black Sea you cannot achieve that without aligning with Ukraine and Georgia,” he said.

The issue of lethal aid to Ukraine was not without controversy even before it became a key aspect of the impeachment inquiry into President Donald Trump. Following Russia’s 2014 illegal annexation of Crimea and its attacks on the Donbass region of Ukraine, the Obama administration provided millions in aide to the country including radios, drones and other capabilities but stopped short of providing the lethal anti-tank weapons that the Ukranians sought. During the 2016 presidential election, the Trump campaign removed a portion of the Republican Party platform that supported allowing the U.S. government to provide the weapons. In 2017, the Senate voted to give Javelin anti-tank missile systems to Ukraine, a bill that Trump signed.

GOP lawmakers have recently put forward baseless conspiracy theories, as part of their defense of President Trump, that Ukraine may have attempted to interfere in the 2016 presidential election.

Kuleba said that his discussions with lawmakers as well as State Department and White House officials over the last few days had emphasized what he called “fair treatment,” for Ukraine. “We don’t want to be shamed and blamed” he said. “Ukraine is a natural ally. Ukraine is part of this part of the world…We stand for the same things.” 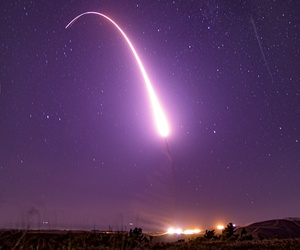 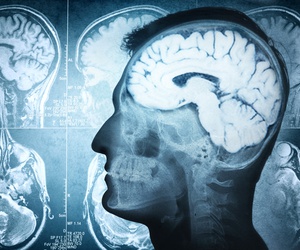 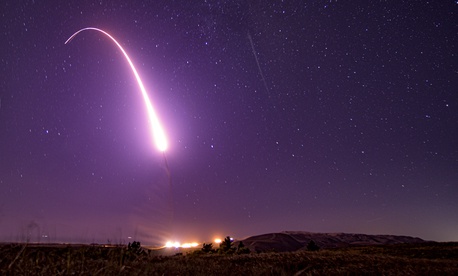 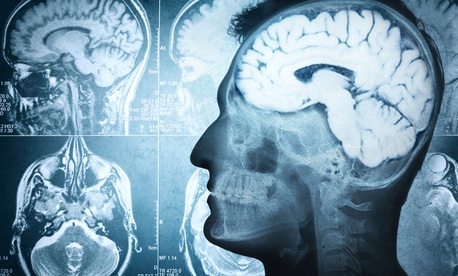