A U.S. Airman tests the power in a motor blower while referencing a technical order on a tablet at Kunsan Air Base, Republic of Korea, Nov. 13, 2012.

The Defense Information Systems Agency is looking for “novel” approaches to secure the millions of devices connected to the Pentagon’s computer networks. By Jack Moore

The Defense Information Systems Agency is turning to industry for “novel” approaches to secure the millions of devices plugged in—and virtually connected—to the Pentagon’s computer networks.

A Jan. 5 request for information queries contractors on a “next-generation” endpoint security system that would allow the agency to better configure, secure and keep tabs on network endpoints all using a central management tool.

Put simply, endpoints are all those devices—desktops, laptops, mobile devices, servers—connected to DOD’s networks. All told, there are 4 million of them. Endpoint security, then, describes the process of safeguarding those devices — usually through software, such as antivirus and firewall protections.

With the rise of cloud computing and other virtualized services, however, DISA’s network has grown increasingly cluttered and complex.

“The endpoint has evolved to encompass a complex hybrid environment of desktops, laptops, mobile devices, virtual endpoints, servers, and infrastructure, involving both public and private clouds,” the RFI stated. “New technologies—including those for virtualization, workforce mobility and cloud services—are changing the way we conceptualize the desktop.”

At an AFCEA cybersecurity conference last month, DISA Chief Information Officer David Bennett hinted at the challenges the agency faces in securing a multitude of devices.

“From the DOD perspective, we have long had the mindset of supporting anything and everything that comes in the door … It becomes very difficult to ensure that you got the right sort of safeguards and defensive boundaries and capabilities in place when you’ve got to support everything under the sun,” he said.

Key attributes of the system DISA is seeking are the ability to:

Bennett said DISA has become increasingly vigilant about keeping up with the often-exhausting demands of documenting software configurations.

“If we don’t, we run into these issues when a vulnerability pops up—a cyberattack occurs or whatever—you’re scrambling trying to figure out who’s affected, who’s not affected,” he said.

Company responses are due by Feb. 2. 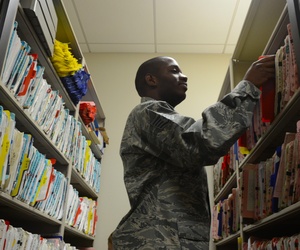 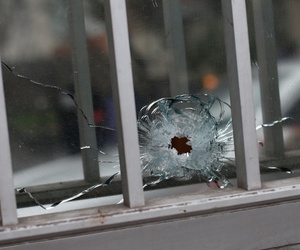 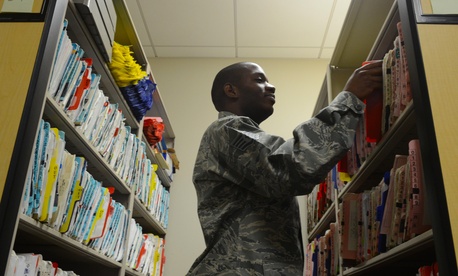 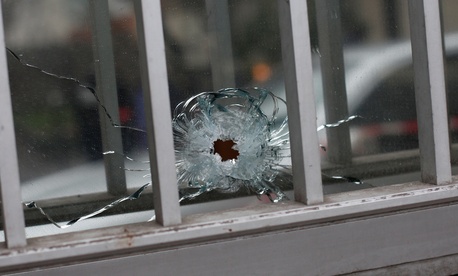